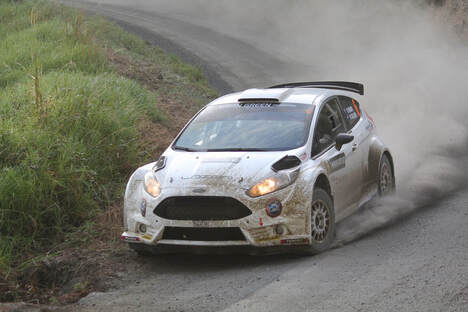 2019: Jean-Louis Leyraud
​
History: ​
Ford Fiesta R5 Chassis 126 built by M-Sport in 2016. The car was purchased by Adapta Motorsport based in Norway, for Eyvind Brynildsen to use.

In late 2017 the car was imported by Neil Allport Motorsport to use as a customer car for clients in the Asia Pacific region. The car made its New Zealand debut in the hands of Max Bayley at the 2017 Rally Waitomo.

Nathan Quinn would campaign at the beginning of the 2018 NZRC season,  starting at the rally Whangarei, the second round of the championship.

Since then, the car has made selected outings with Neil Allport behind the wheel. 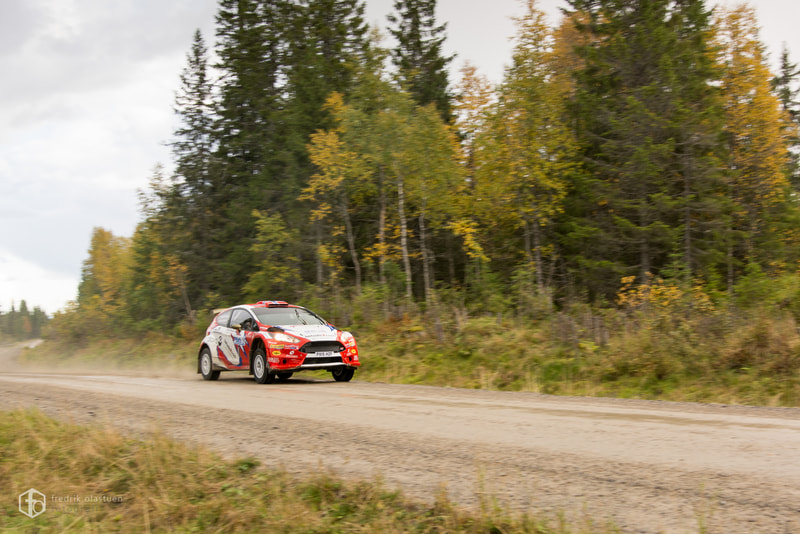 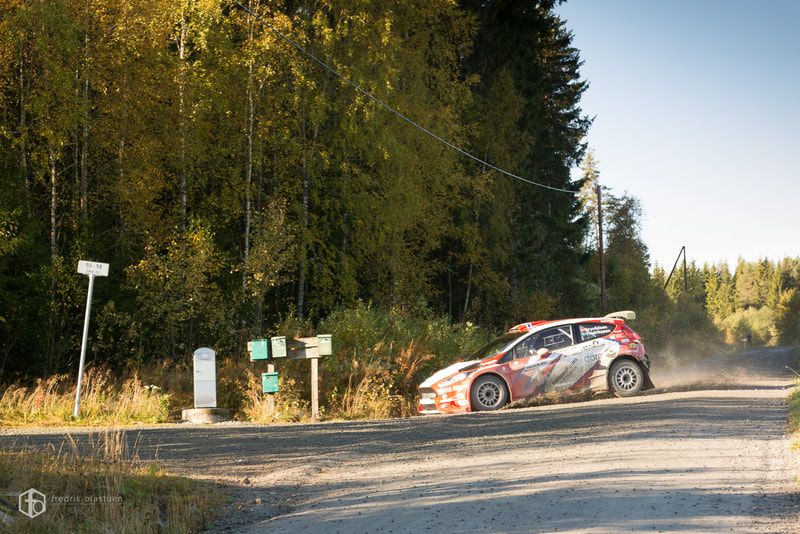 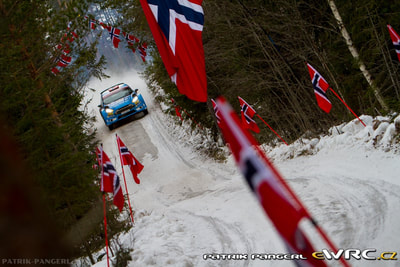 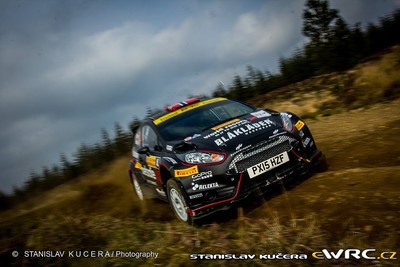 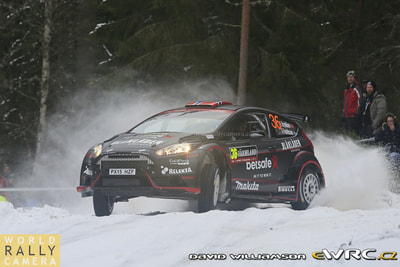 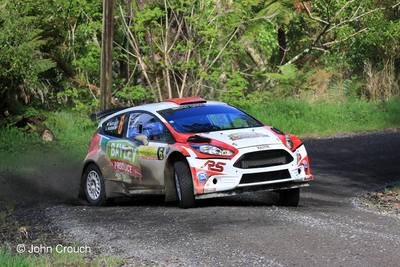 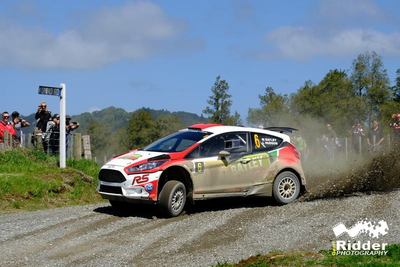 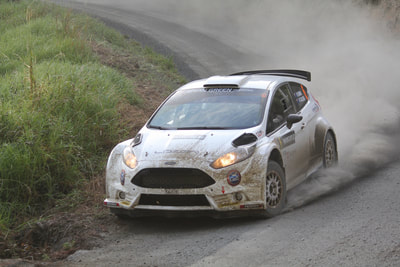