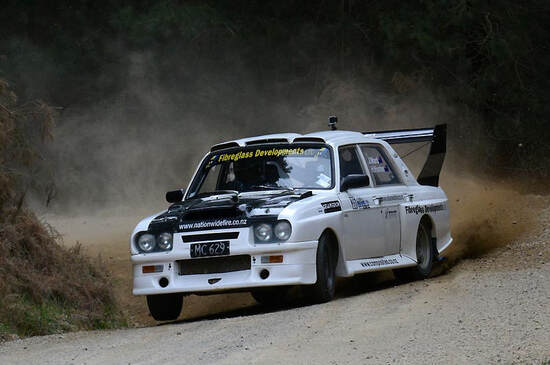 ​History:
This car was notorious in lower North Island rallying, campaigned for many years by Steve Bond from the 1980’s. The original rally car was apparently reshelled from the track car he had after an accident around 1990. Steve ran a fiberglass company and over many years it become highly modified with its own custom body work given the car a very unique look. Under the hood was a Rover V8 linked to a custom 4 speed gearbox. In 1997, the car won the Wairarapa Mini Rally outright.

Jeff Ward purchased this car sometime around 2016 and ran it at the Ashley Forest Rallysprint before the unfortunate accident at Rally Coromandel. 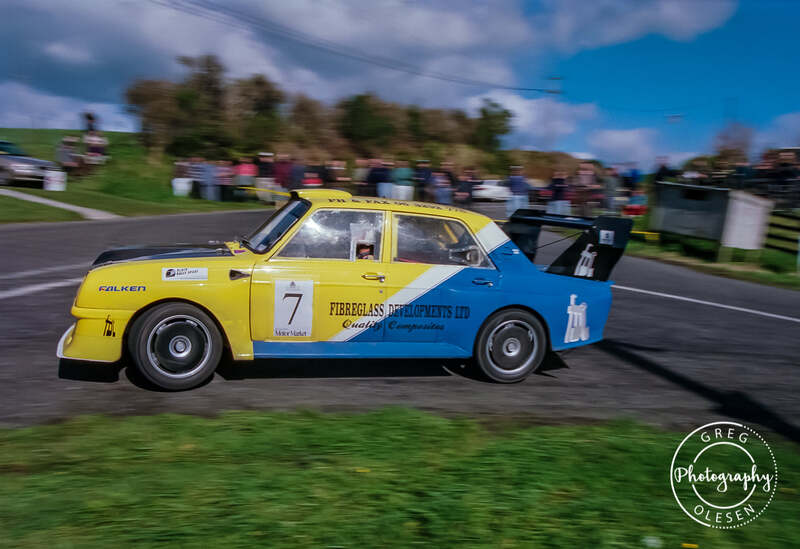 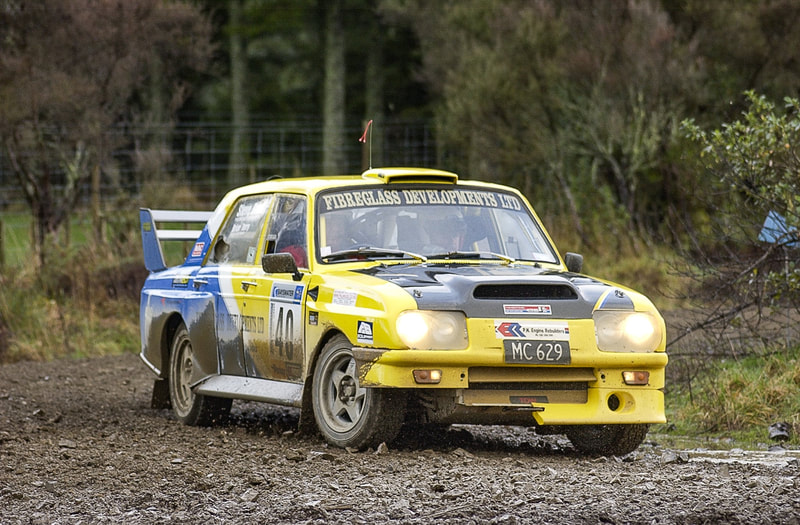 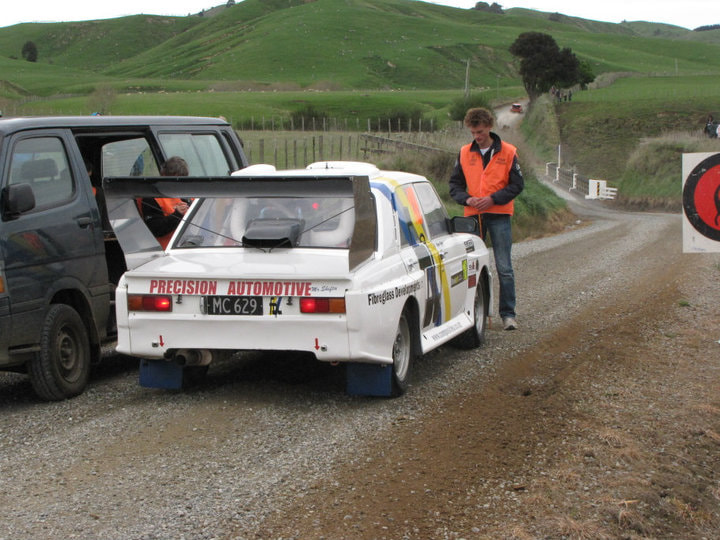 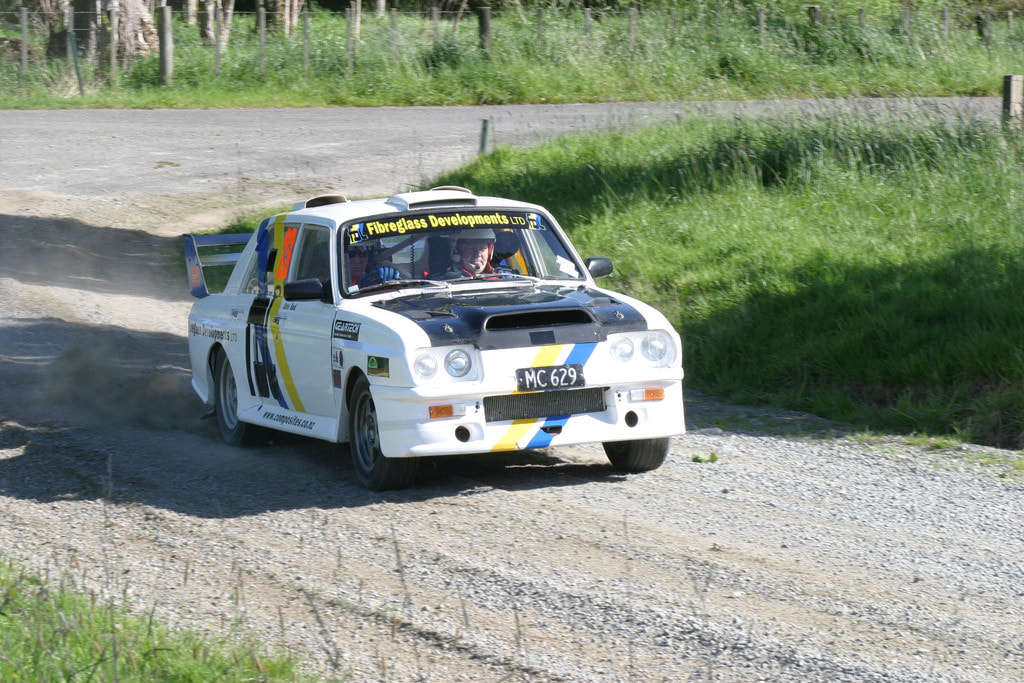 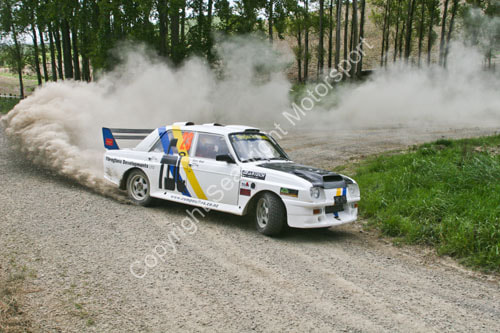 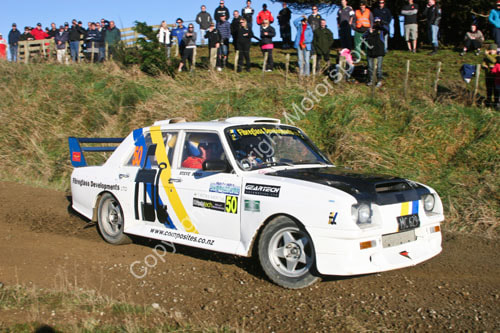 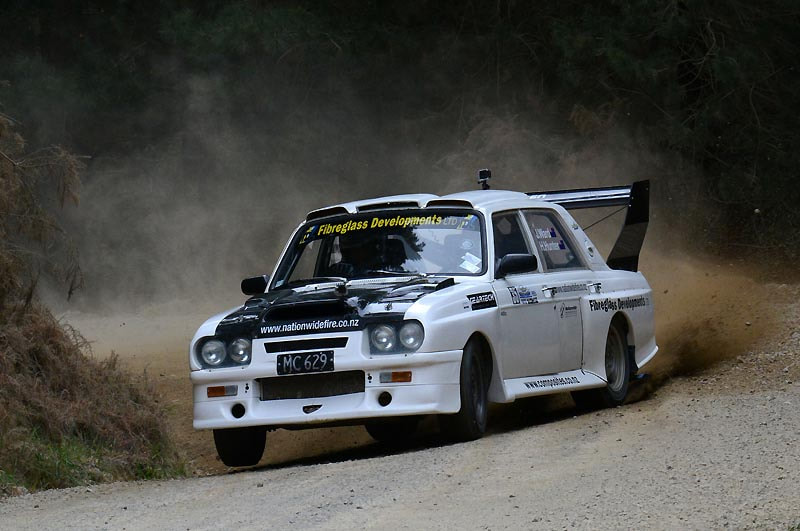