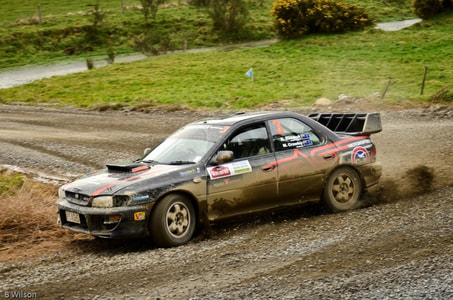 History:
​Car built by Richard Baddock at the end of 2011. Used in Mainland regional events from then and 2013-14 NZRC. Destroyed in a crash at Rally Canterbury, with some of the running gear being converted into a later model Impreza shell. 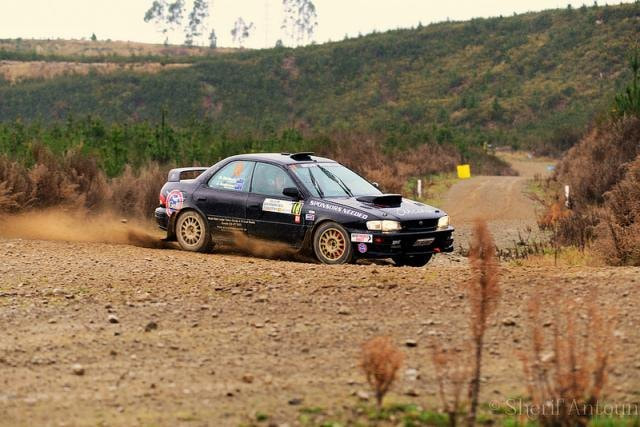 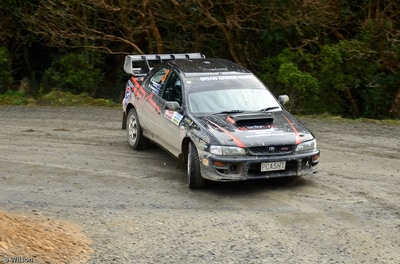 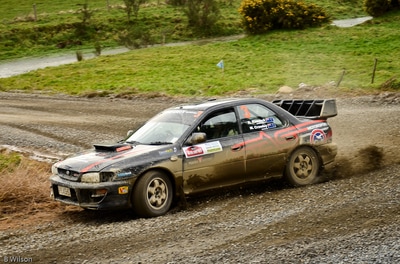 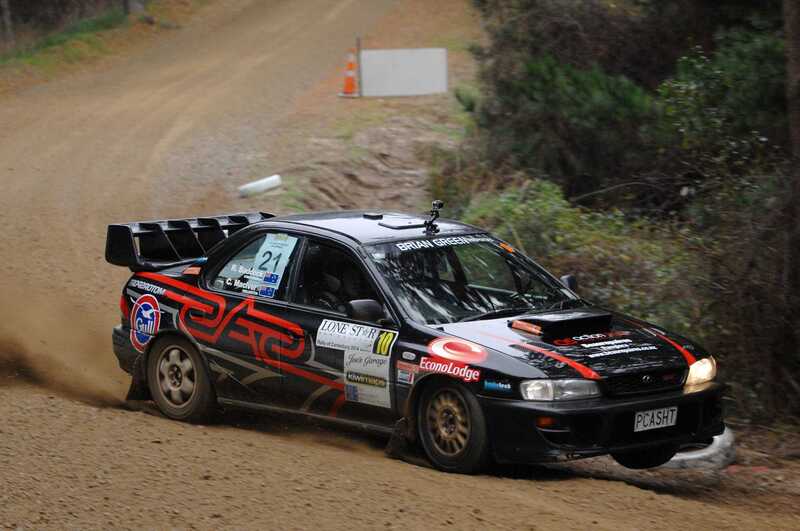 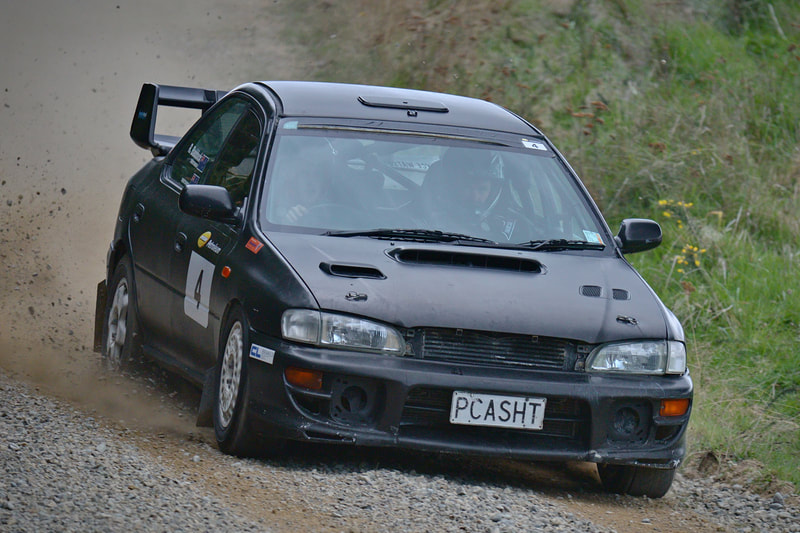 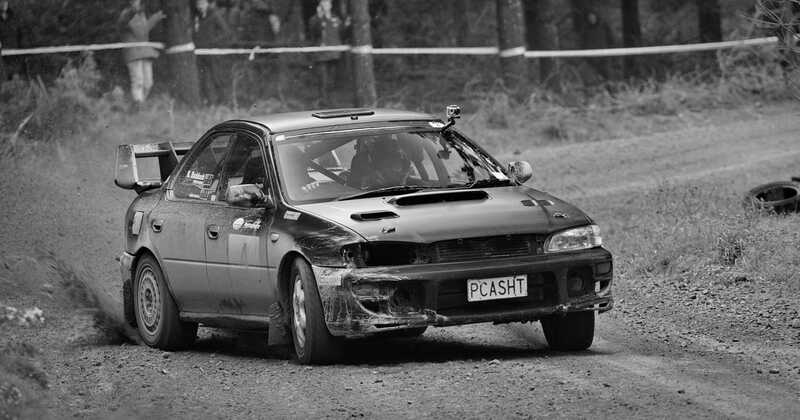 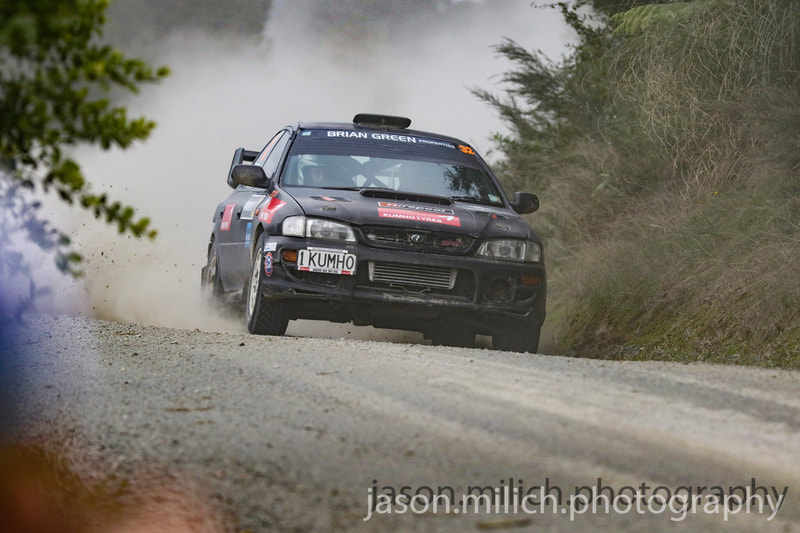