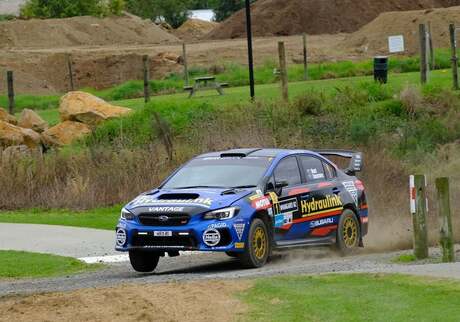 ​History:
​After the success of Ben Hunt winning the 2015 NZRC, this car commissioned with the help of Subaru NZ, was built by Ben Hunt Motorsport using a PBMS shell and composites in conjunction for Hunt to use in the 2016 NZRC. The car showed a positive debut at the opening round in Otago, but suffered a major crash at Rally Whangarei. The car was rebuilt for Rally Canterbury but suffered engine troubles on the first stage. The rest of the season the Hunt Motorsport team continued to struggle with the new car, in what was a trying year for the team after their success the year previous.

2017 saw another NZRC campaign with the hugely talented and fast Hunt in which they hope is a more positive year in the car.  For Rally Canterbury the team decided to change development direction and changed back to a more standard engine with Hunt achieving his first stage win of the 2017 season. This success continued for Hunt has he returned to the top step of the podium, winning his home  Rally Nelson before an NZRC victory at Rally Waitomo and netting a 3rd in the NZRC points.

The Hunt Motorsport team once again returned with this car for the 2018 season, with Hunt been arguably the best of the rest in the NZRC field behind WRC star Paddon.  Two 2nd place finishes in the opening rounds saw a good start to the season, before a mechanical failure stopped the car on the opening stage at Rally Canterbury unable to capitalize of  Paddon absence.  South Canterbury would again show Hunt and the cars ability taking a win on the fast stage 3.  Taking the first stage win away from Paddon this season, before dropping down the leaderboard with a fuel pump issue. Hunt returned to his home Rally Nelson taking the win repeating last years achievement. 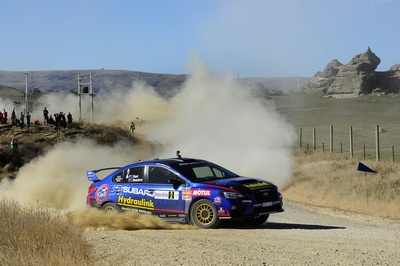 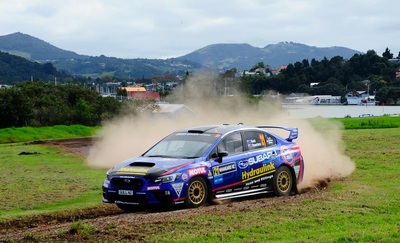 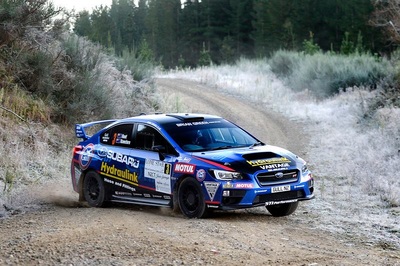 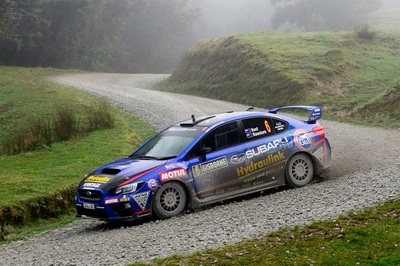 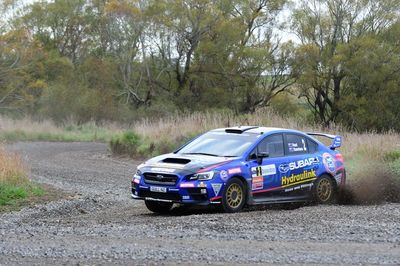 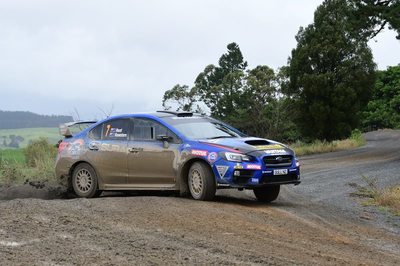 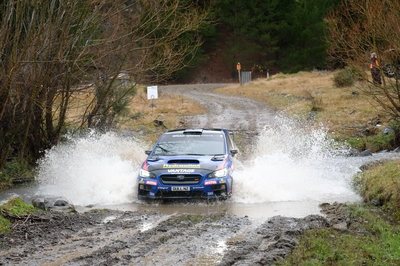 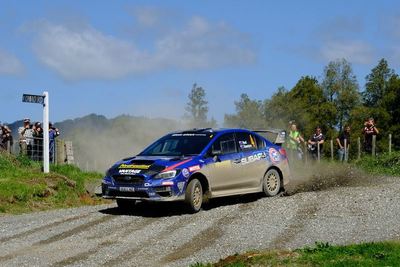 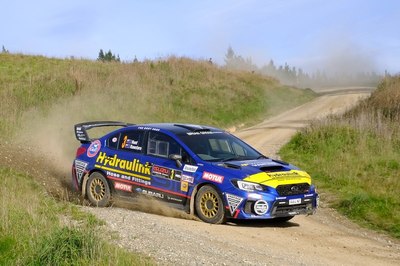 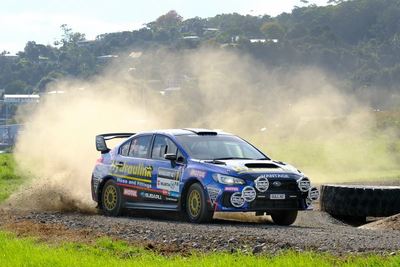 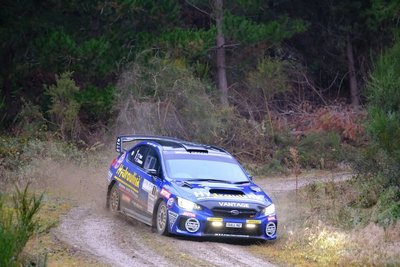 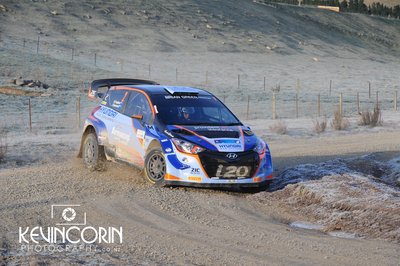 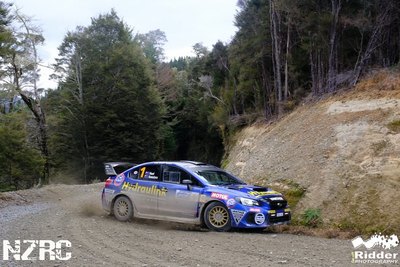 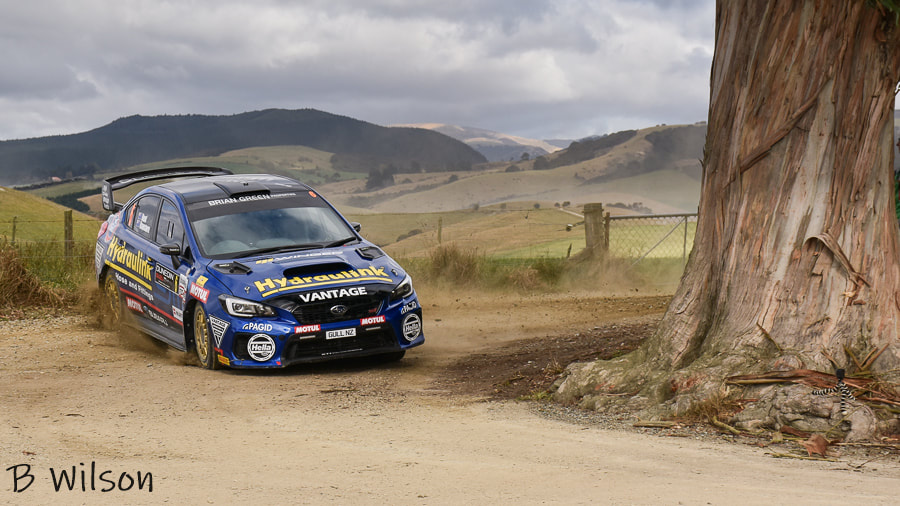 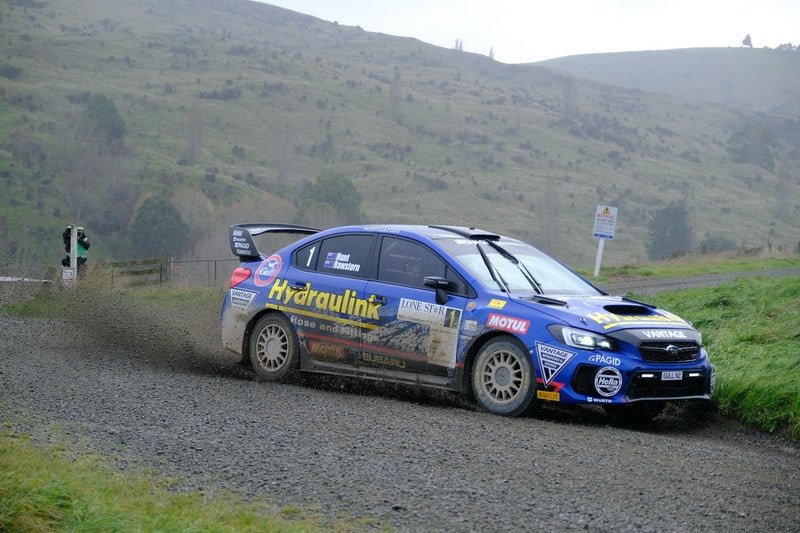 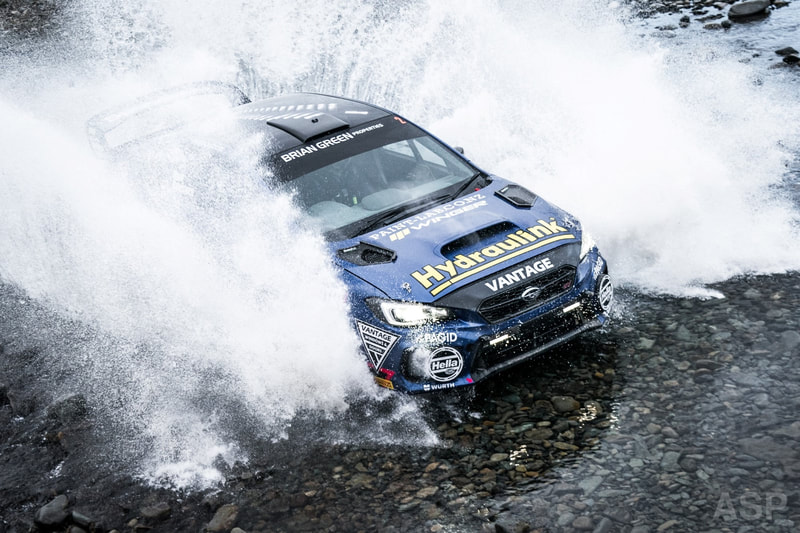 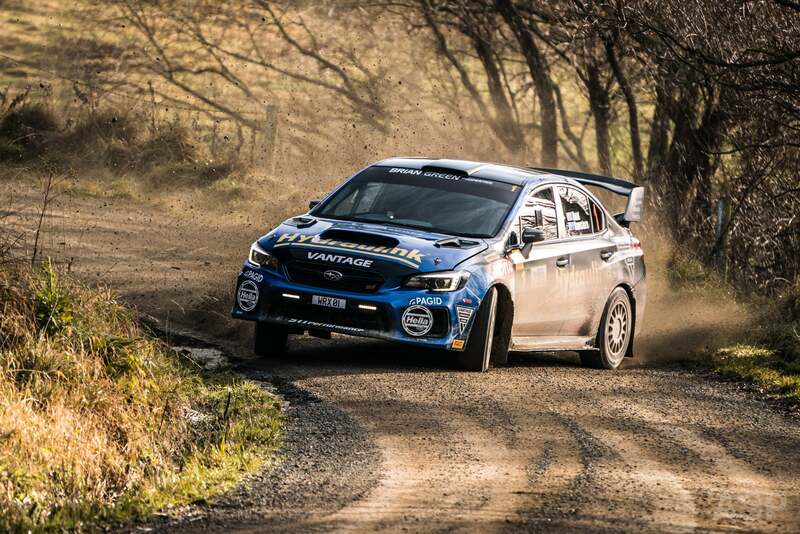 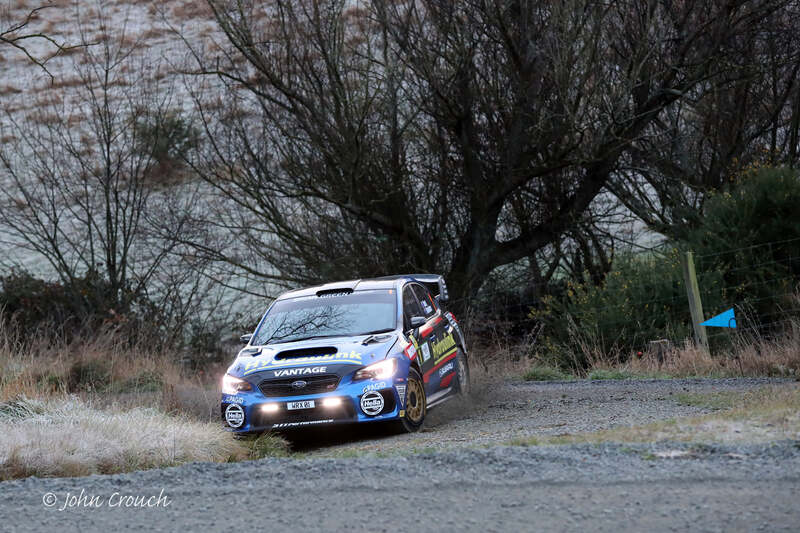 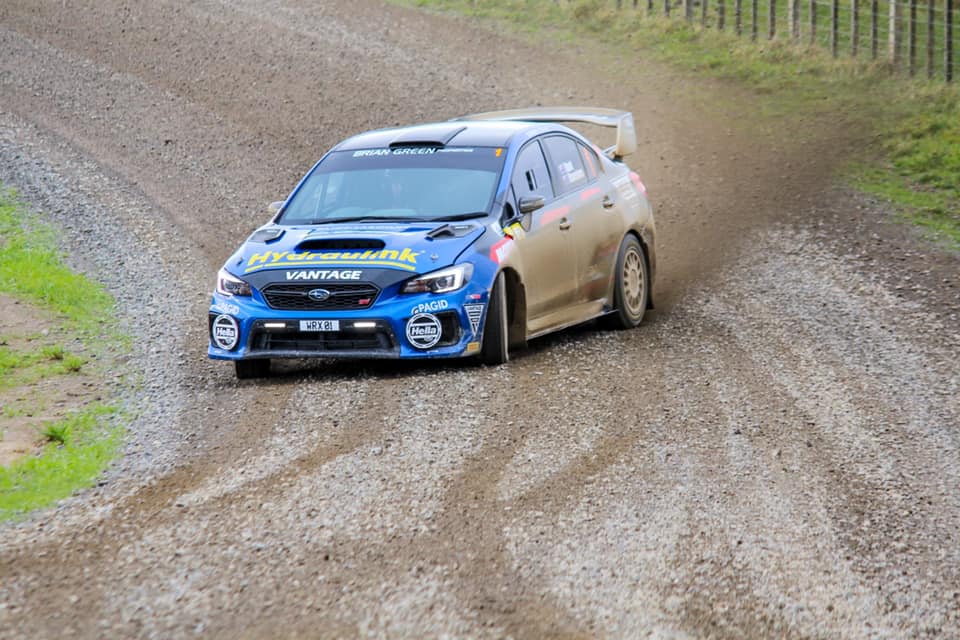