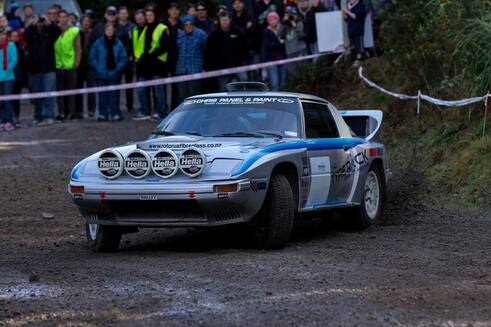 History:
Left-Hand drive car. Was used by Rod Millen originally in the 1980’s before being sold to Stuart Eyre. Then sold to Gregg Taylor and also possibly owned by Charlie Evans.

It was then purchased as a shell with a few original bits by Bill Hunter in 1996.  The shell was beyond repair so a car was built using the parts from the original car. 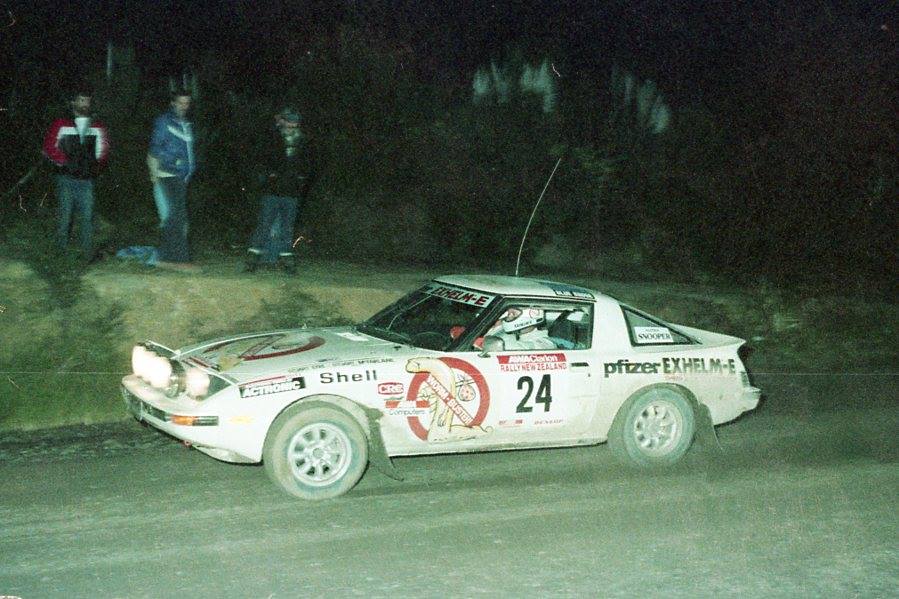 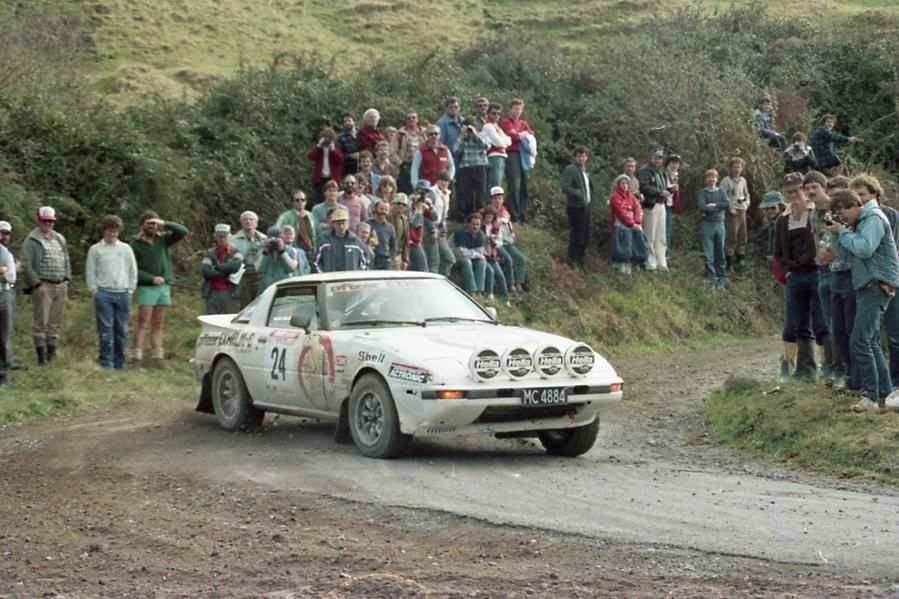 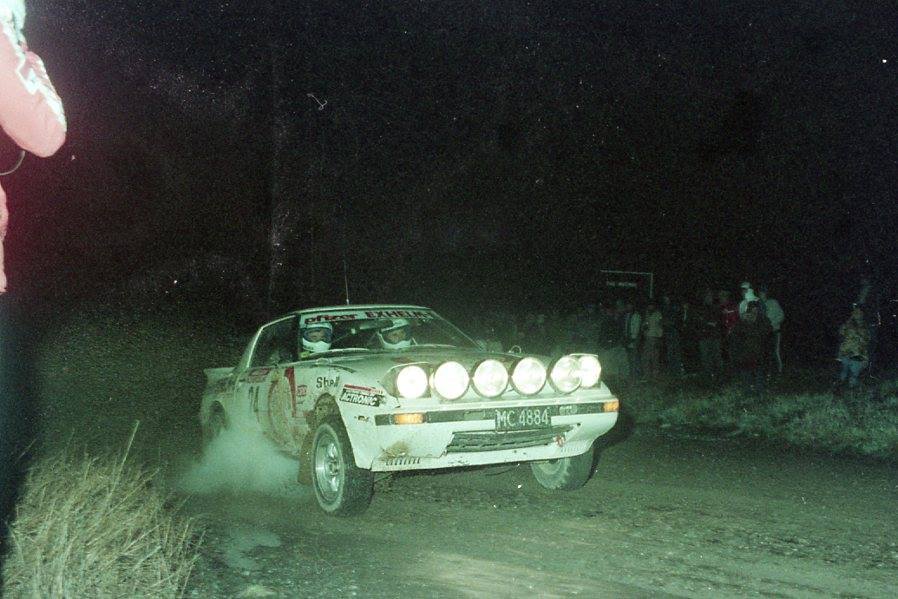 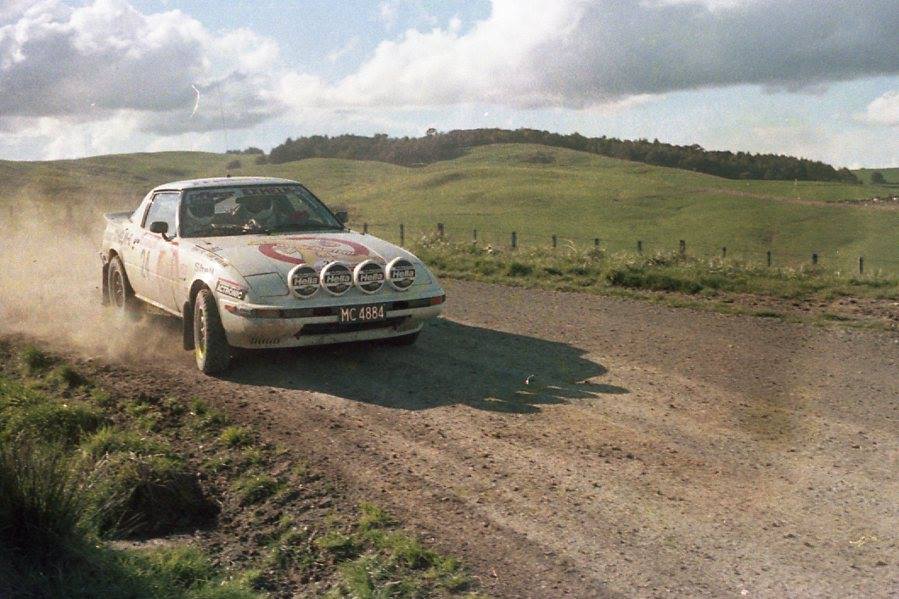 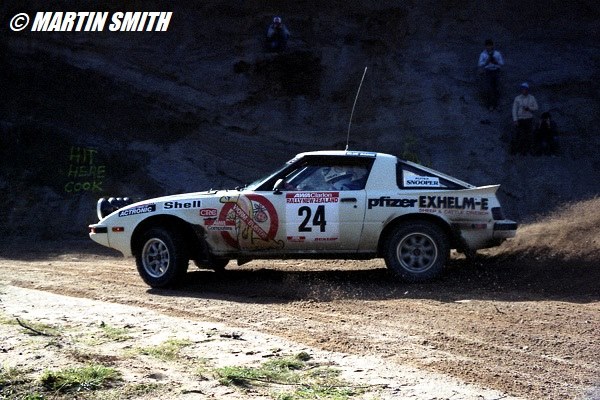 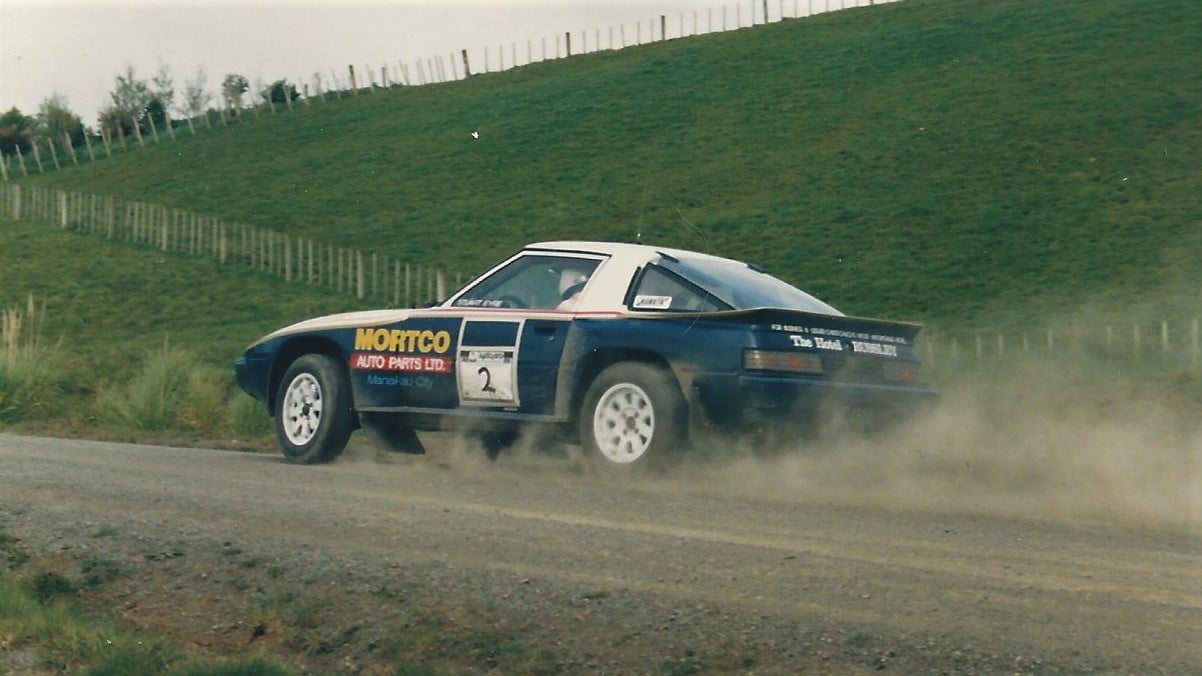 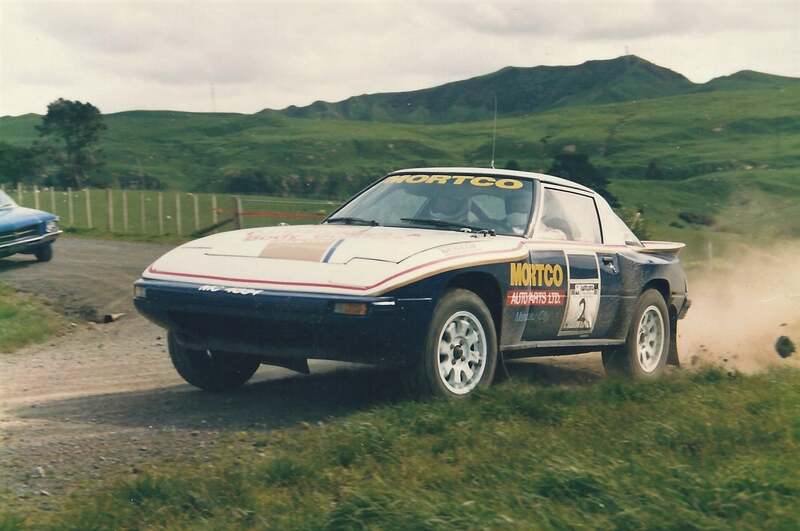 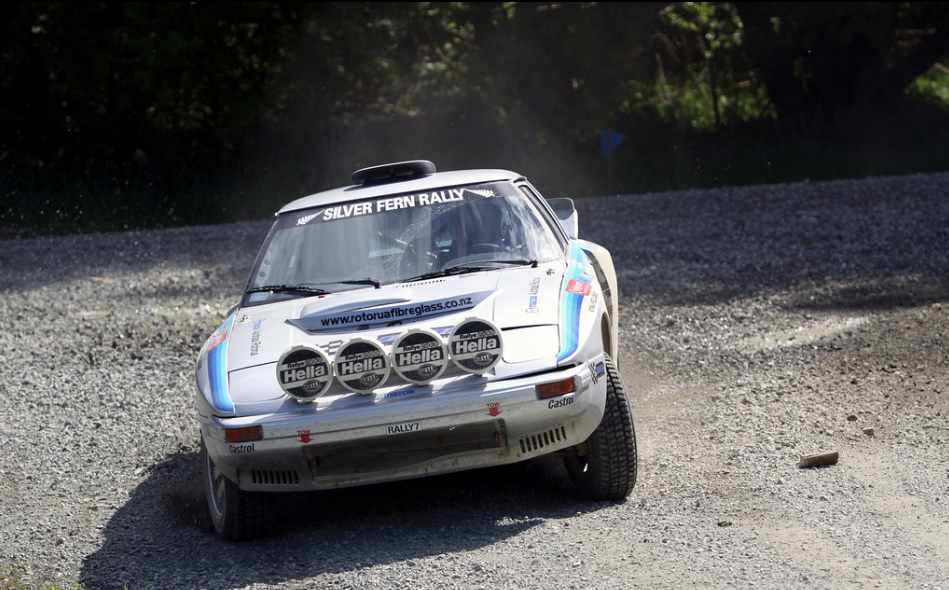 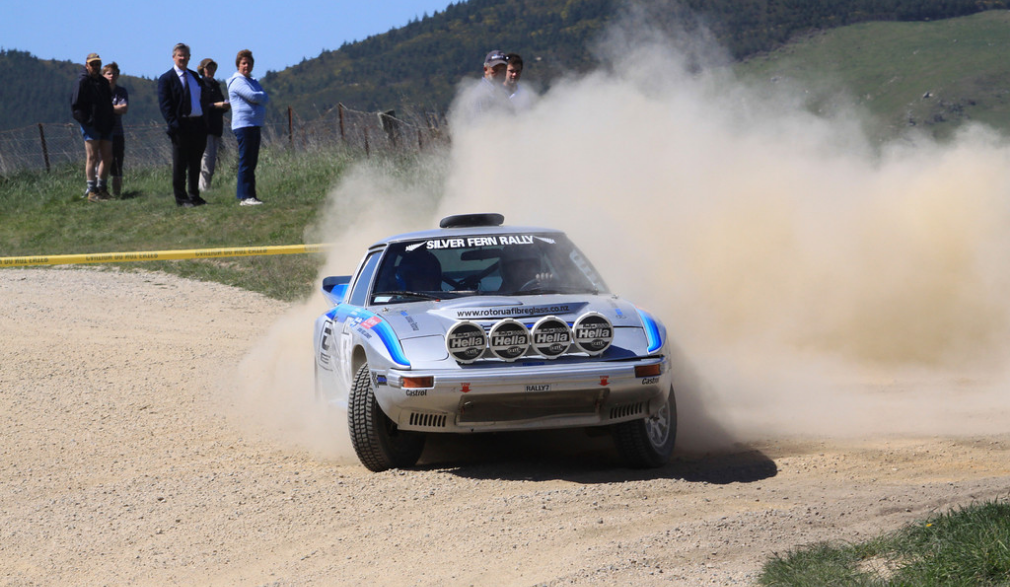 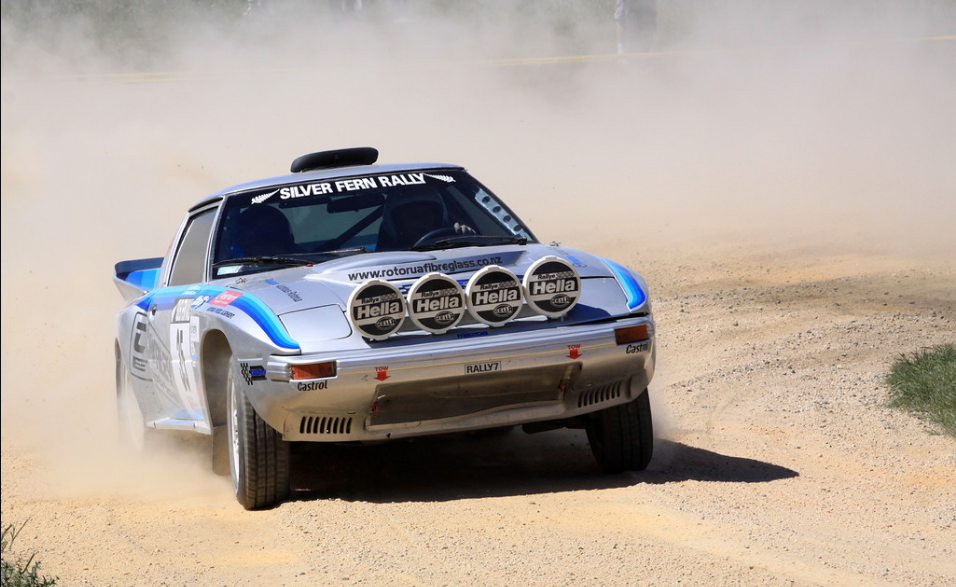 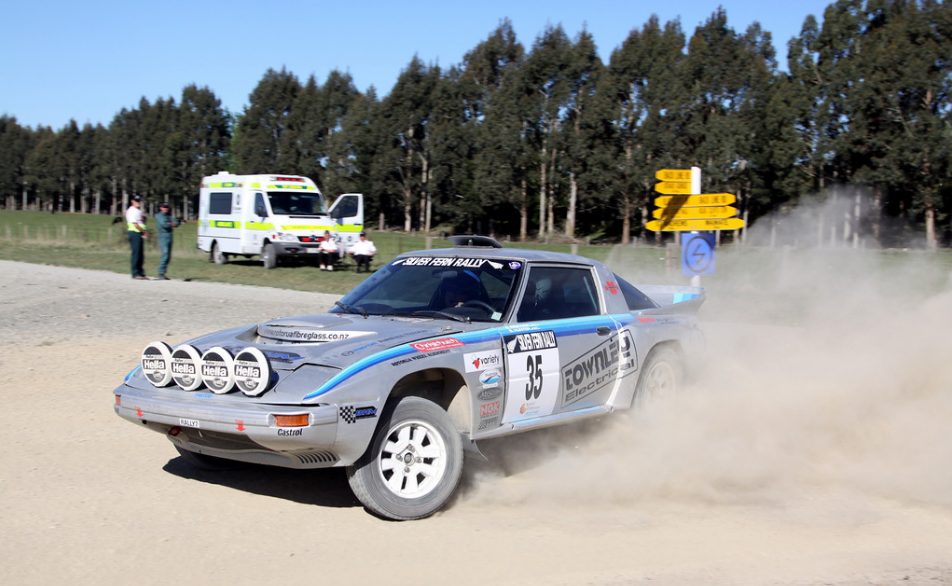 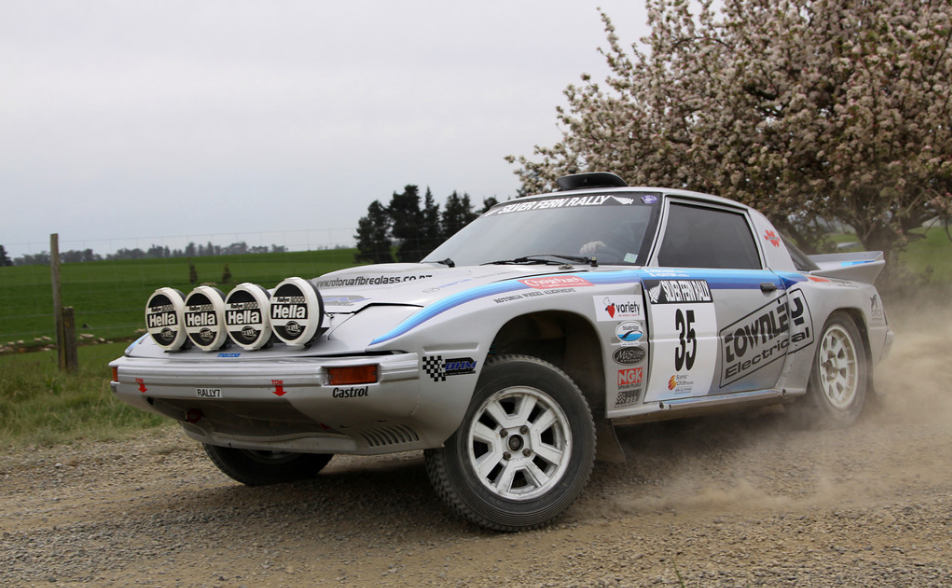 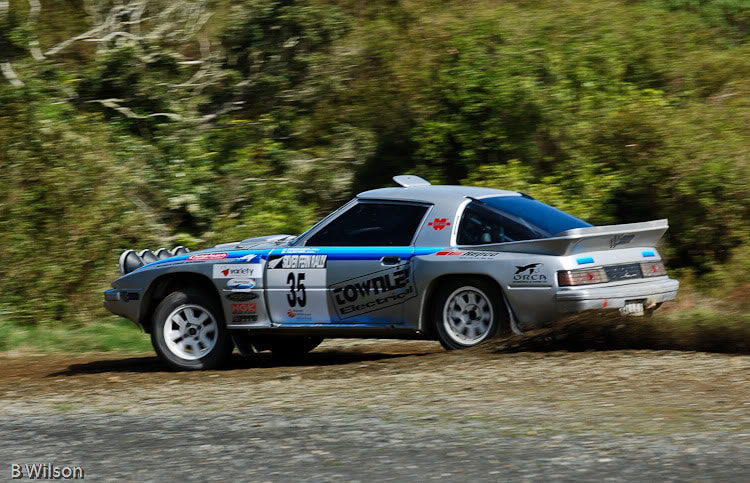 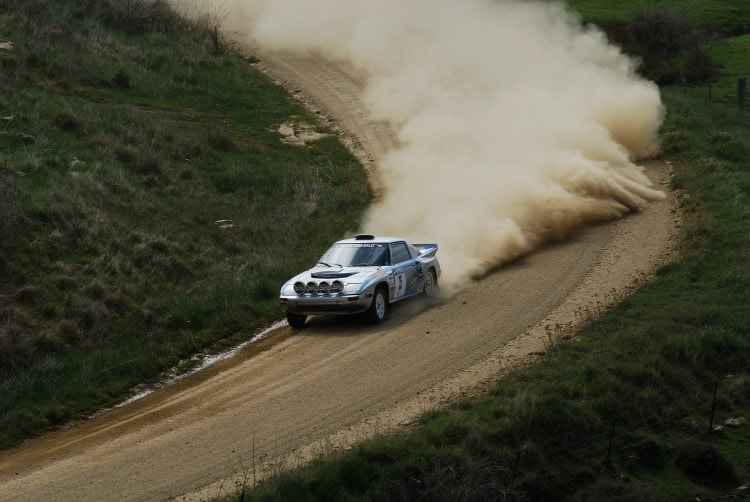 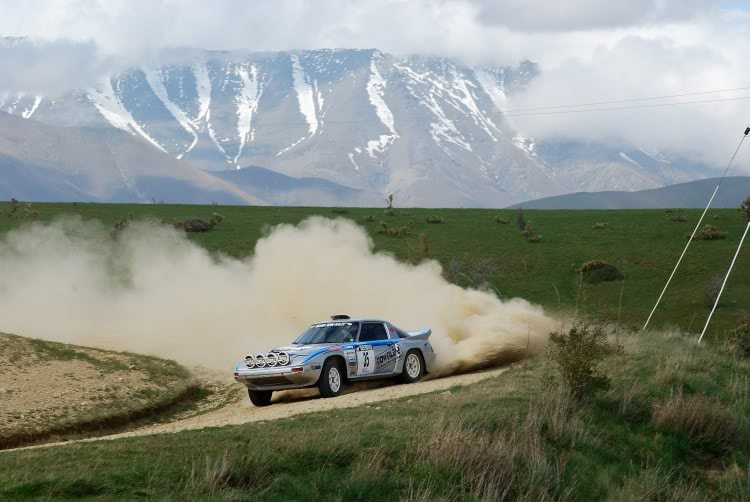 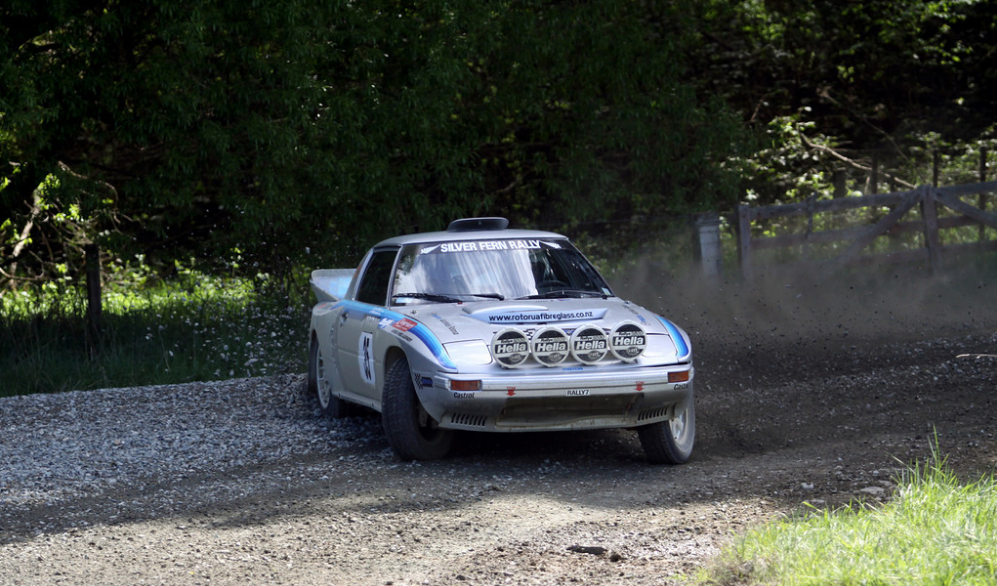 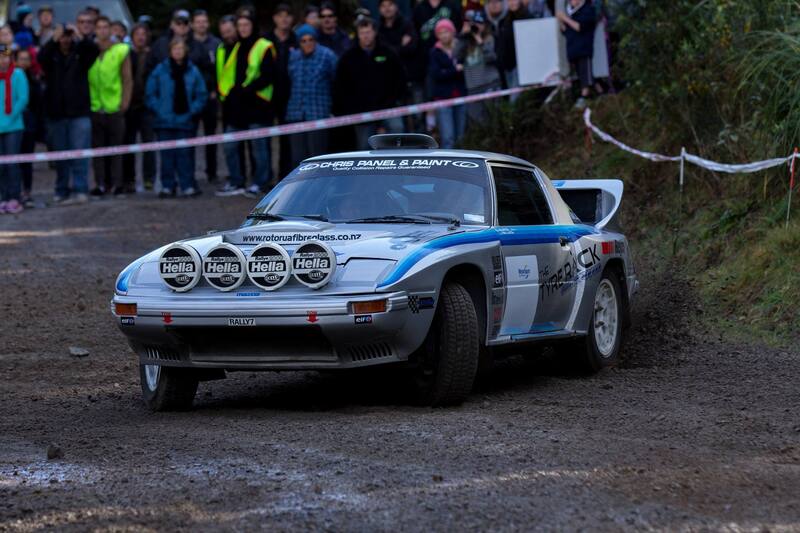