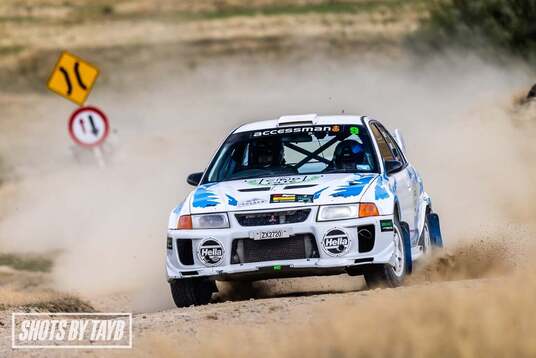 In 2017 the car was purchased by Jason Clark to use in Mainland events and NZRC Cat. 5 events. 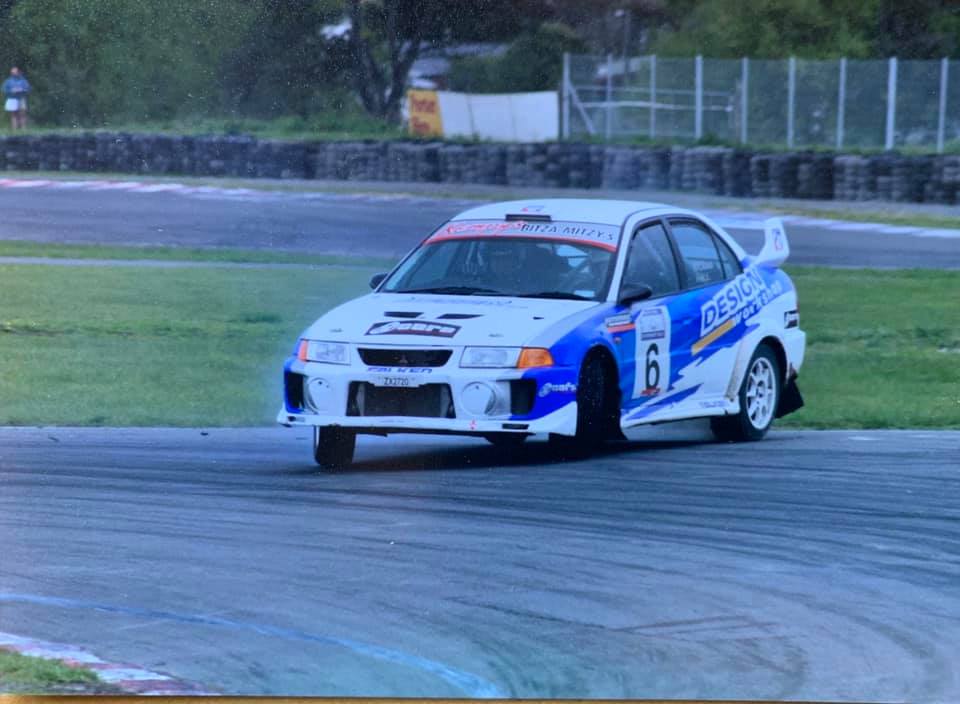 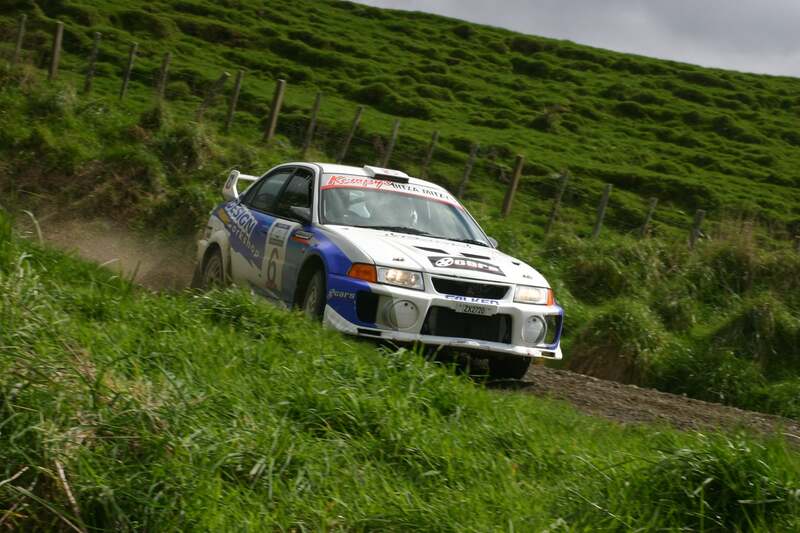 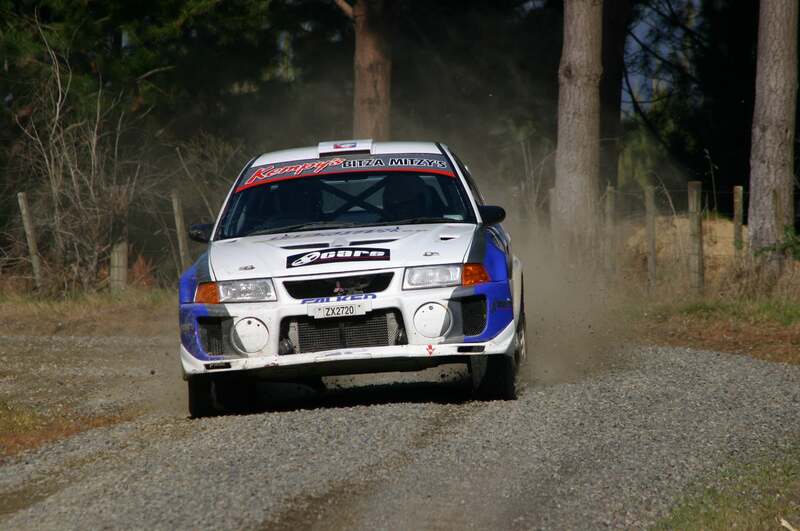 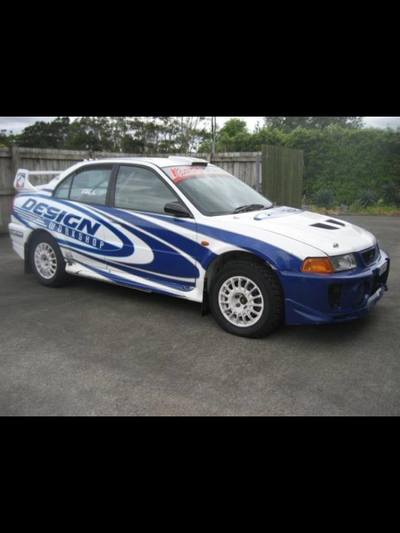 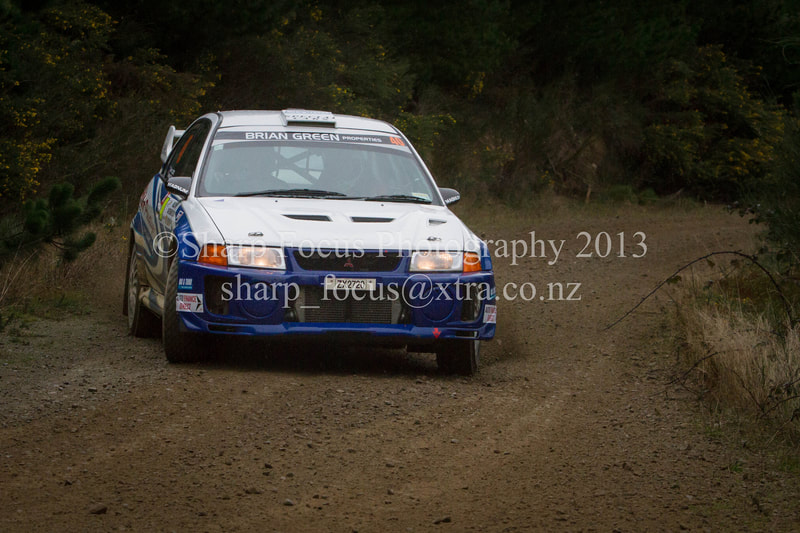 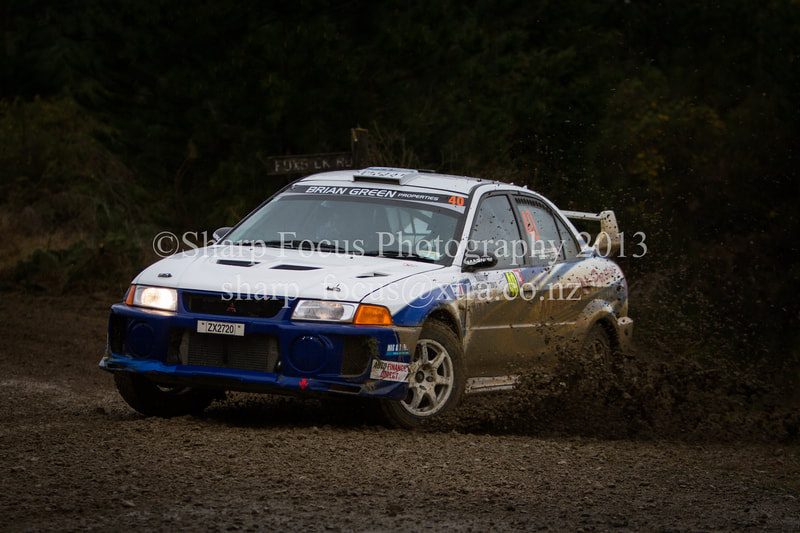 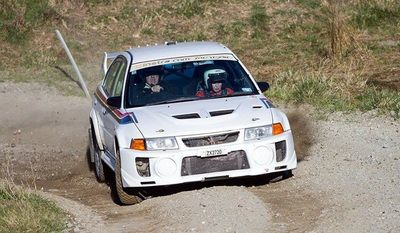 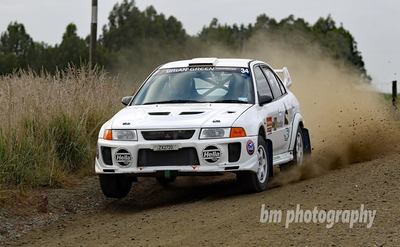 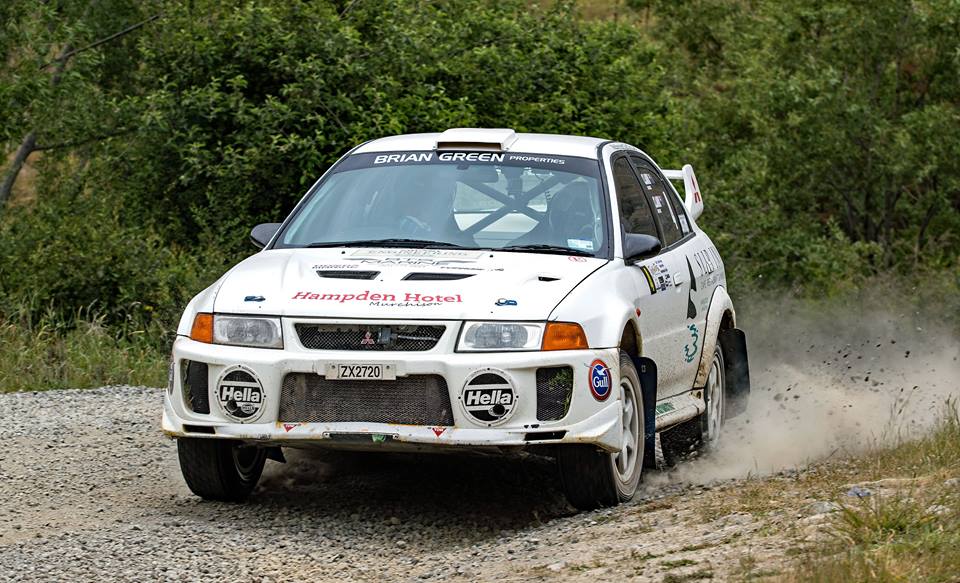 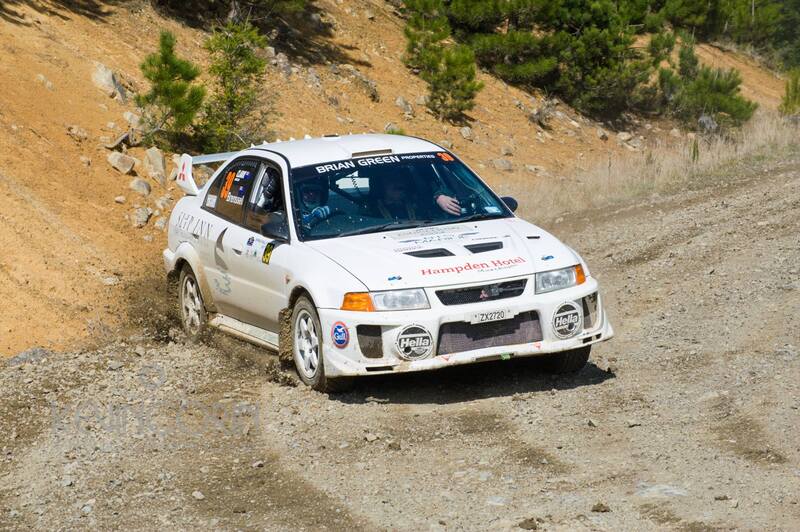 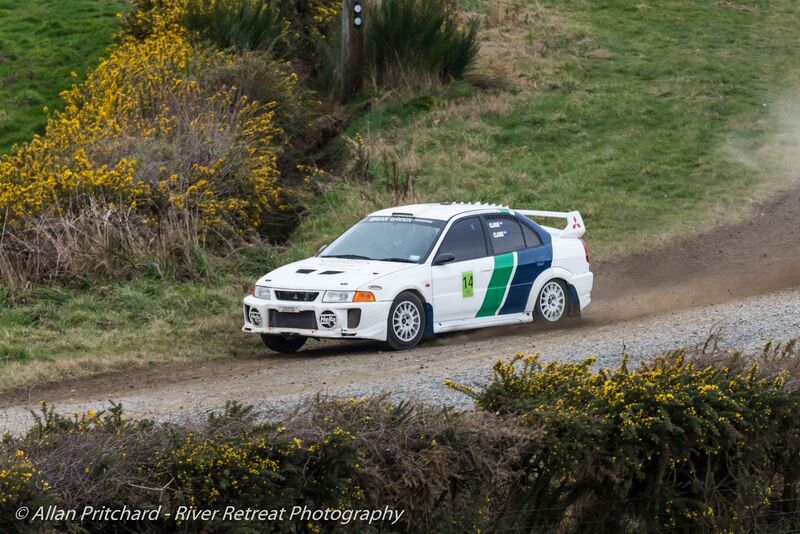 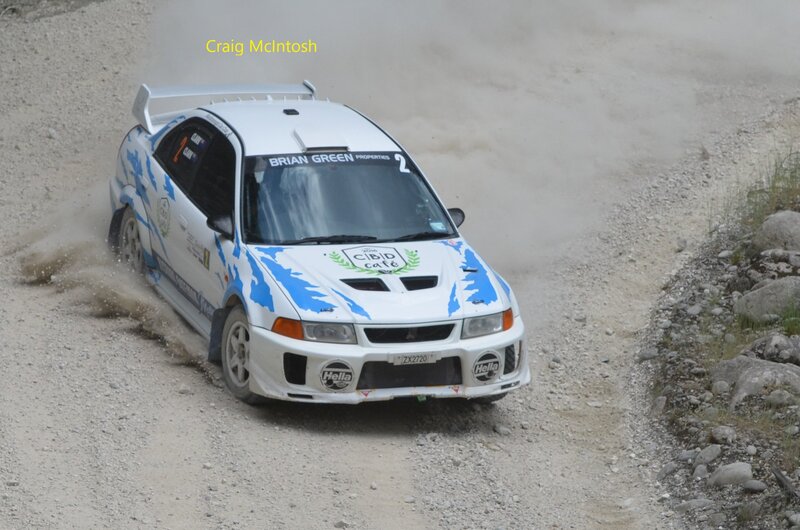 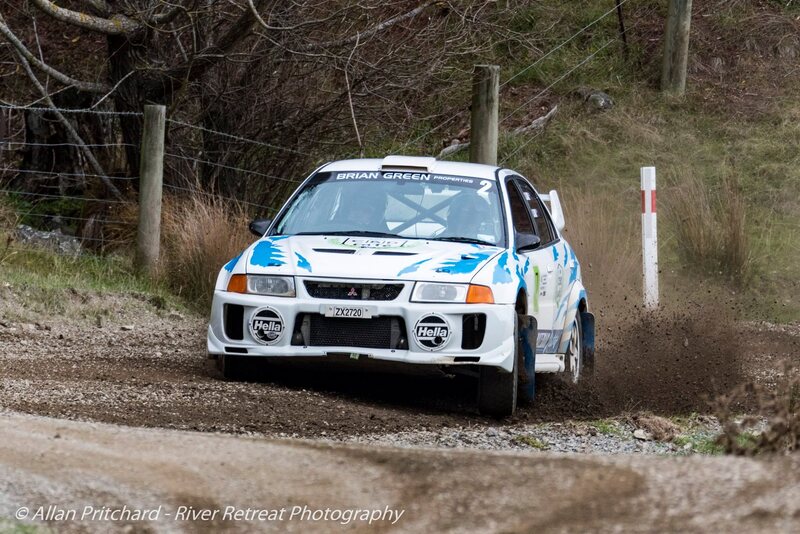