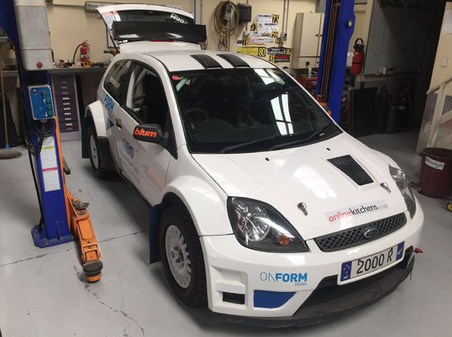 History:
​Car originally a S1600 car built by M-Sport. Car was then purchased by the Britek Team in Australia and converted to 4WD to run in the Australian Rally Championship with another car. Car was then bought into NZ by Dave Strong in 2009 and sold to Andrew Keighley. Car then used in some events from then until being sold to Australian driver Luke Sytema. 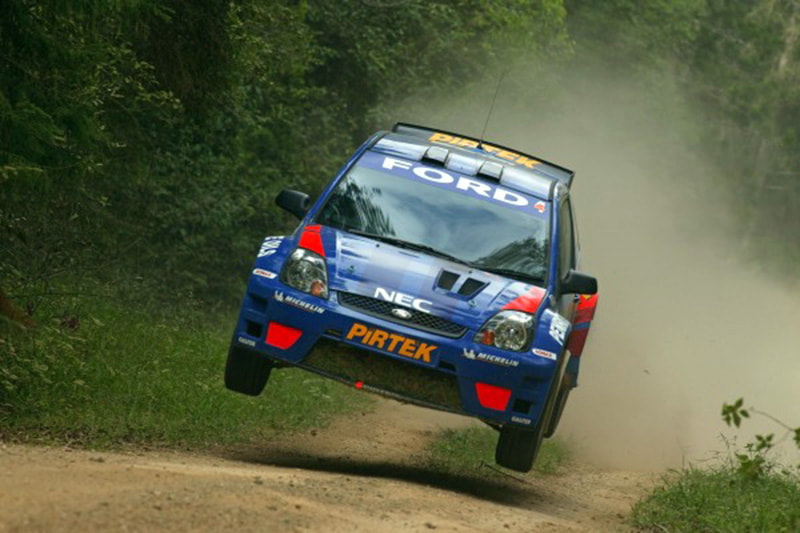 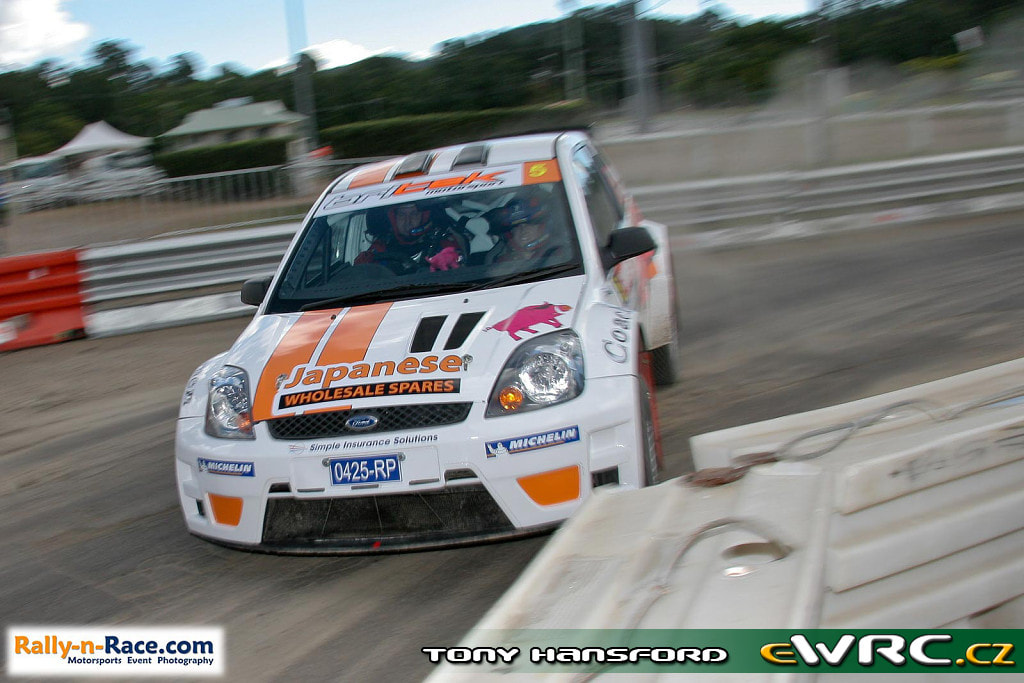 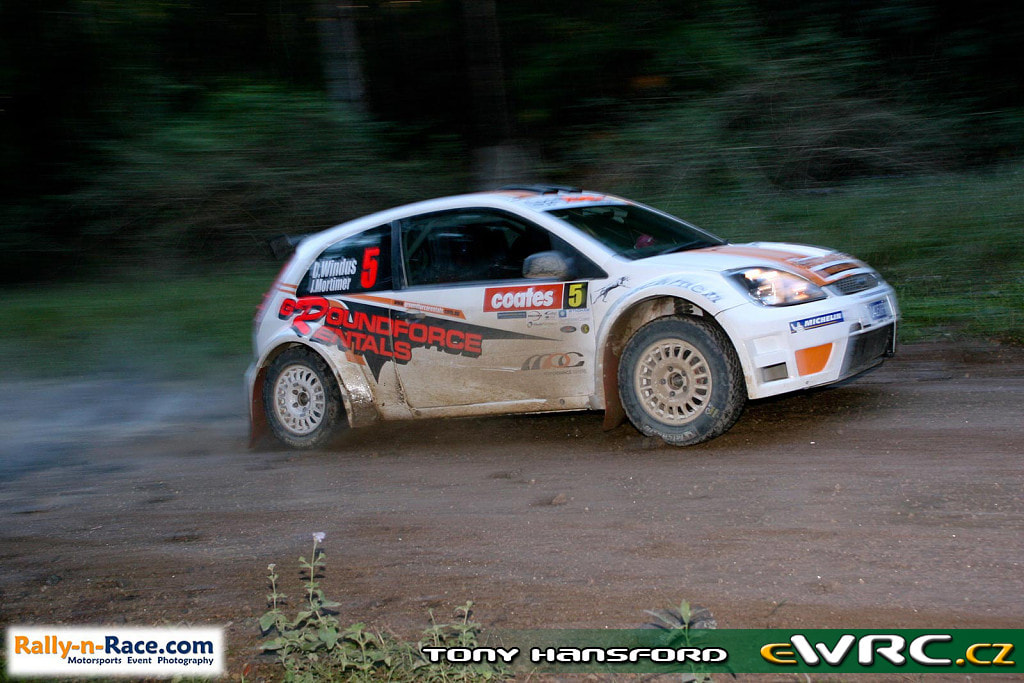 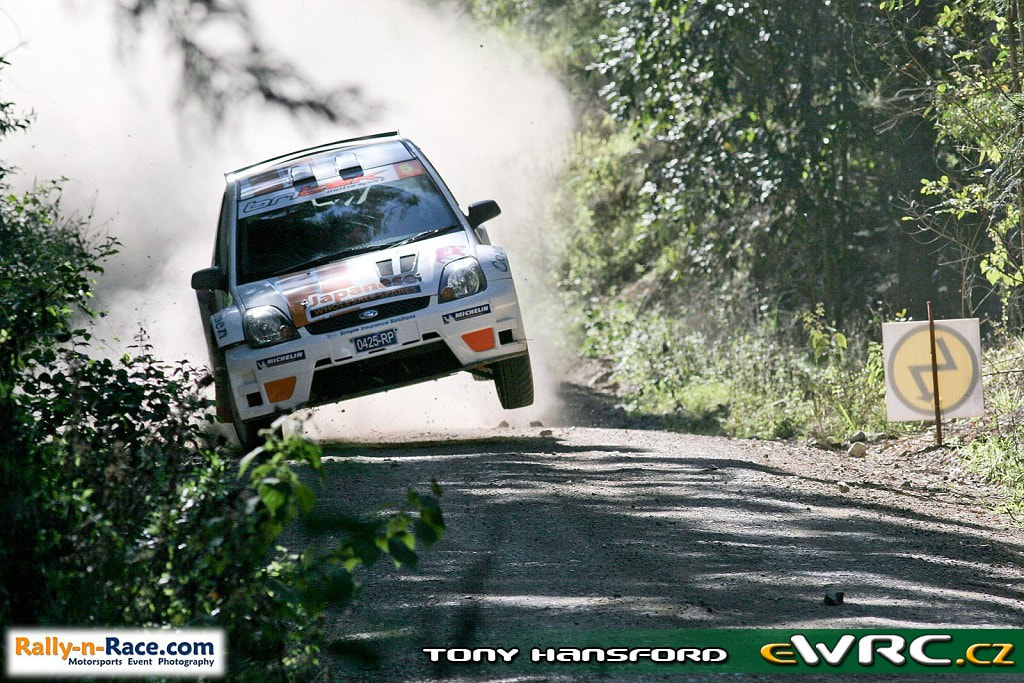 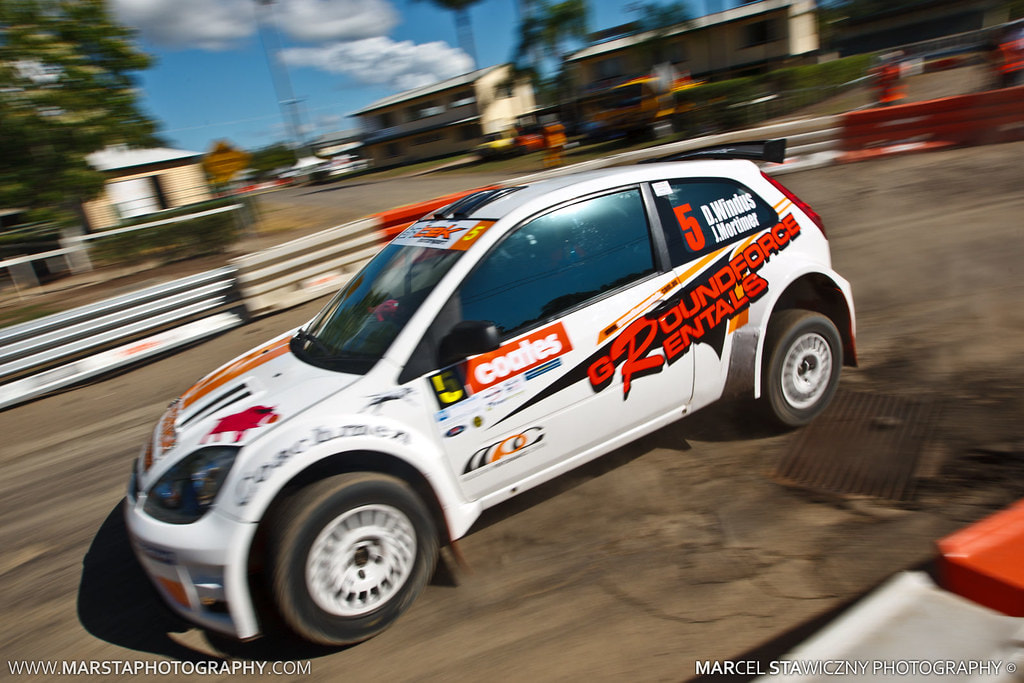 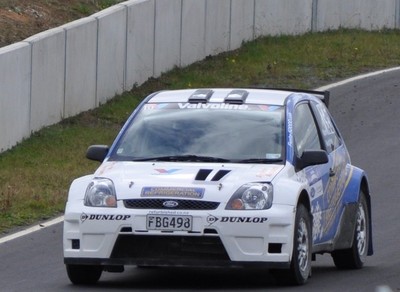 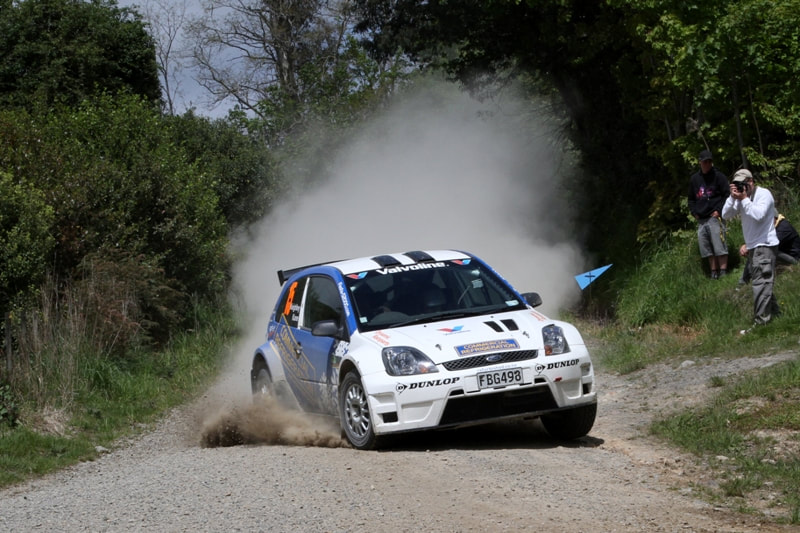 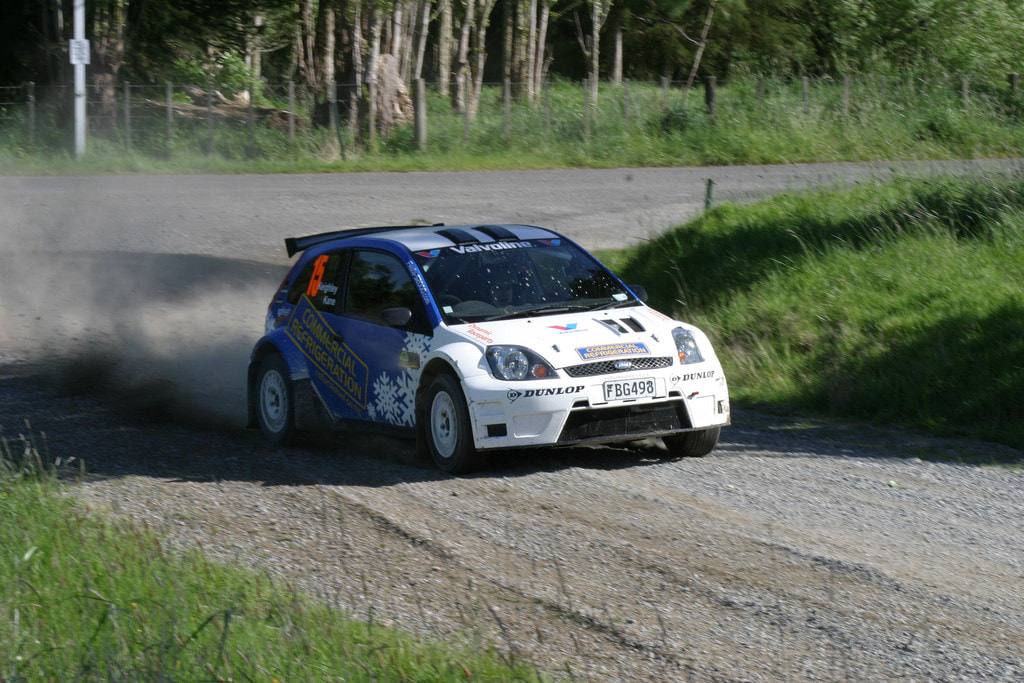 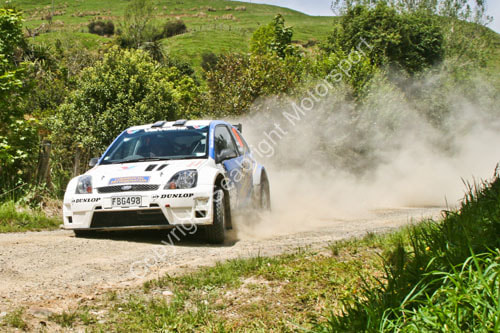 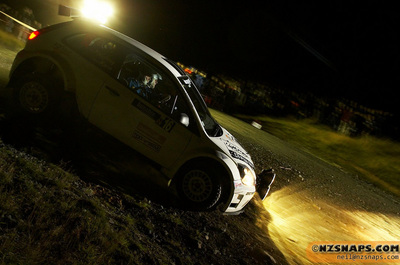 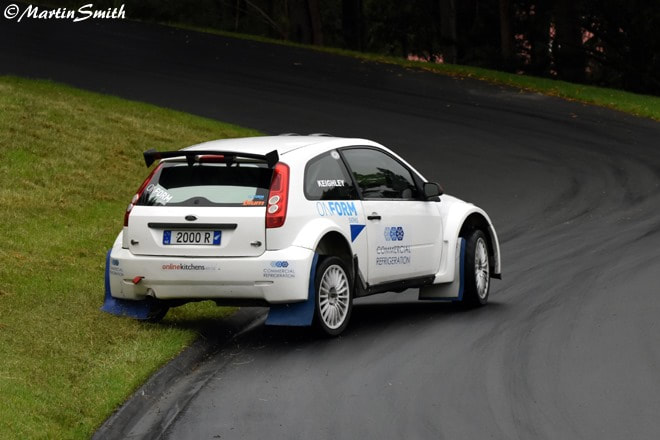 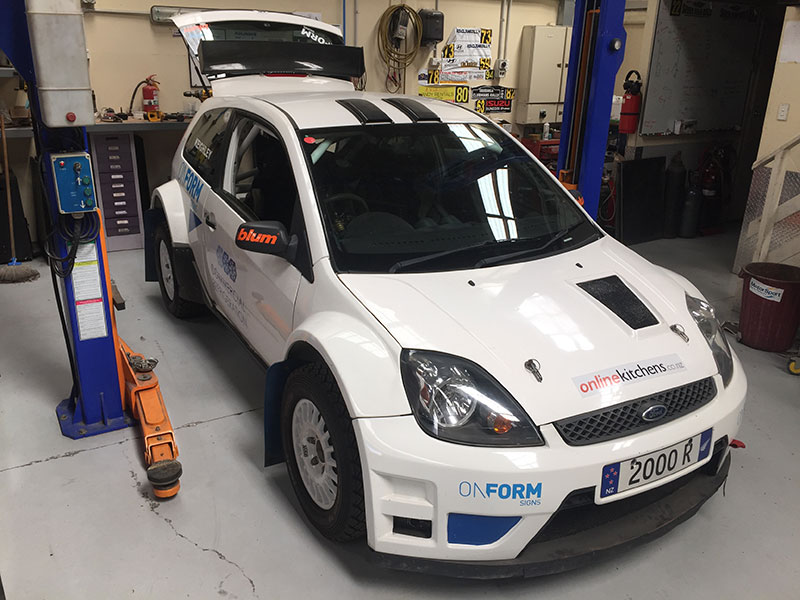