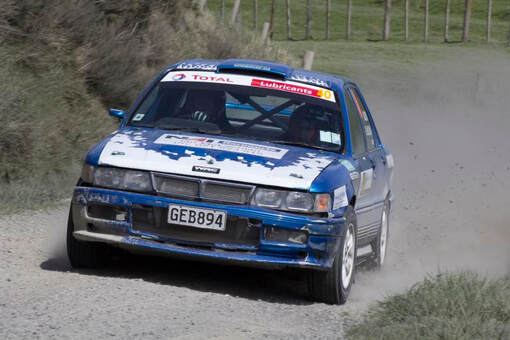 ​History:
The car as far as we are aware from the information we have been able to gather through NZ Rallying History, was one of two sister cars used in 1992 for Rally New Zealand, this one being used by Seiichiro Taguchi. Taguchi competed in the international that year alongside Chris Clarke who was navigating for him and assisting with the two cars. The car would stay in New Zealand and was sold by Chris Clarke of behalf of Teguchi to John Billington circa 1993.

As far as we are aware, the car has stayed in the lower North Island for the majority of its life. After Billington, Ian Taylor would be next to own it in an iconic pink stickered livery that featured on his cars. It was then known to be purchased by Doug Breden sometime around the early 2000’s before going to be sold to Peter Clendon in the mid 2000’s.

Around 2012, it has purchased by Gareth McLachlan and has run in its blue paint scheme since. It is arguably the most widely used VR4 competing in the country today and is a front runner at every rallysprint it enters. Although not often seen these days, there are quite a number of VR4’s floating around with intriguing history. 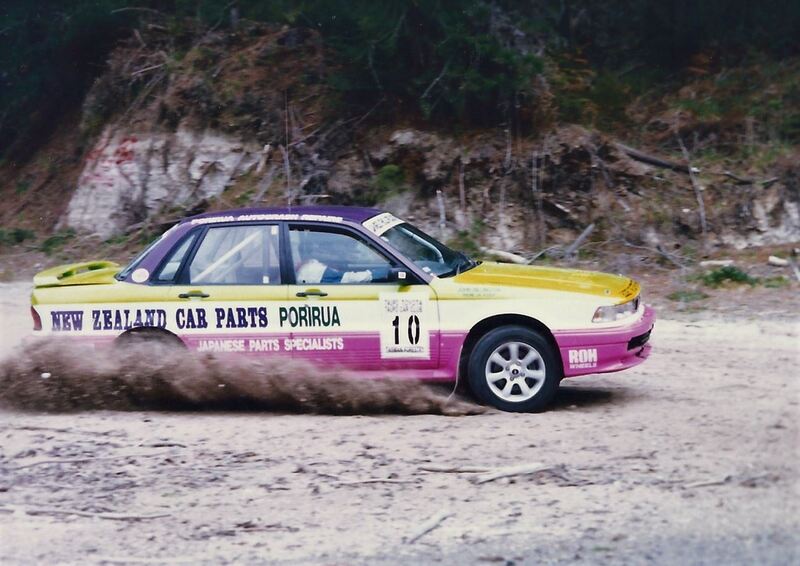 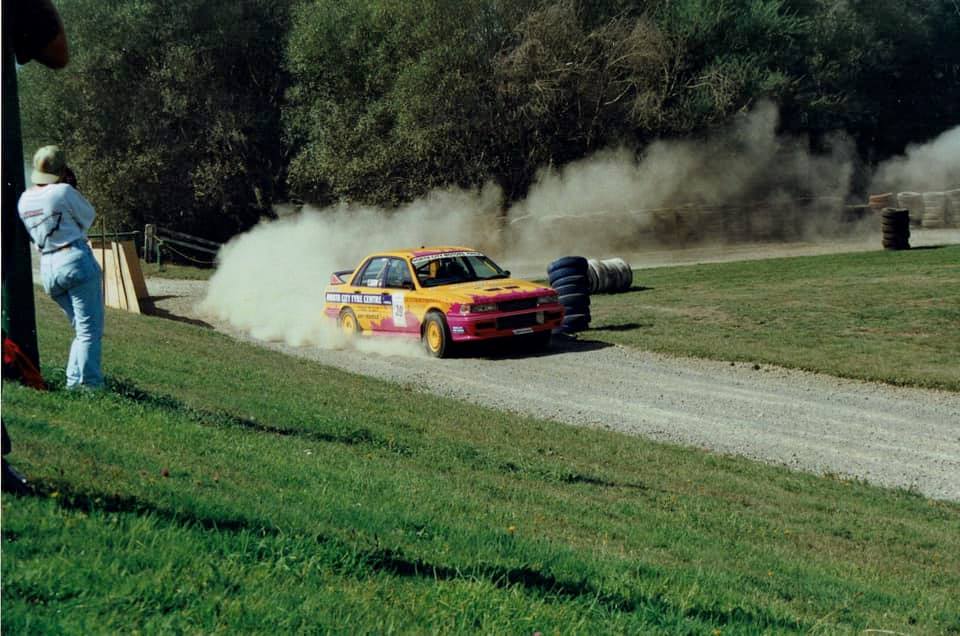 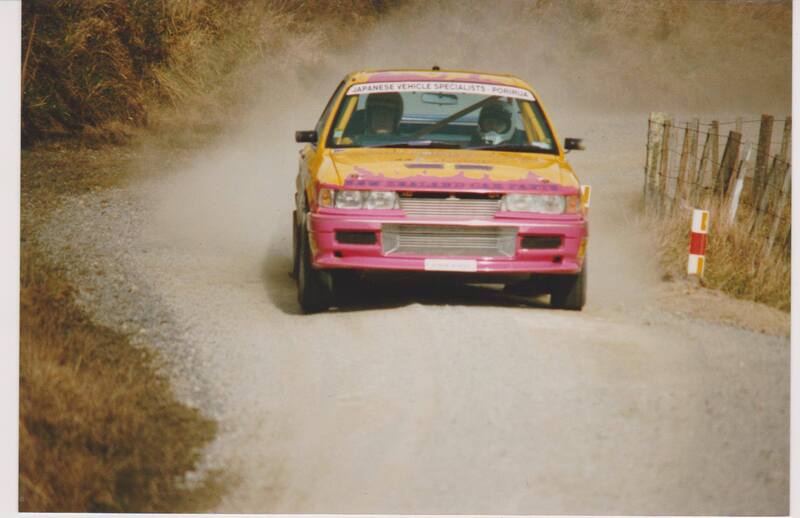 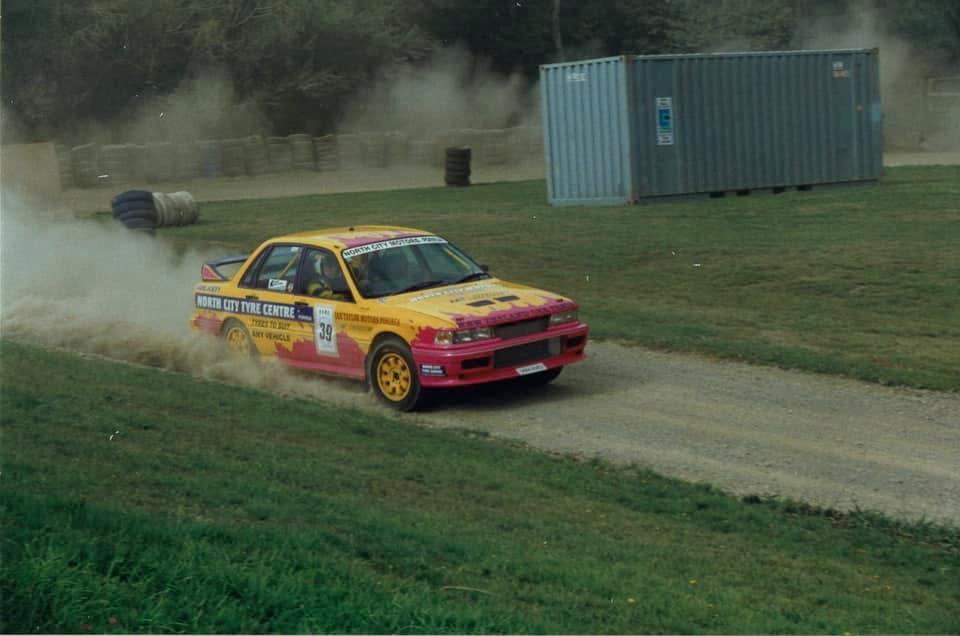 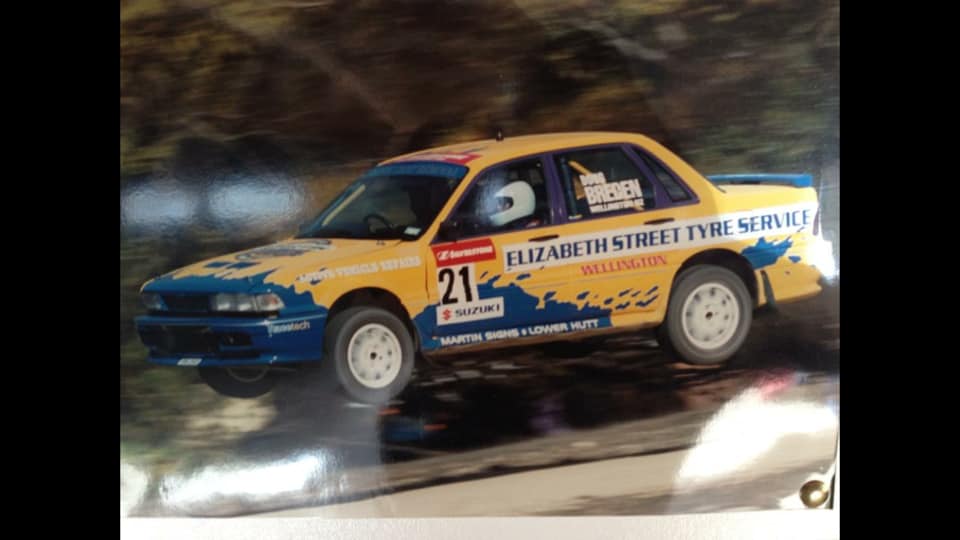 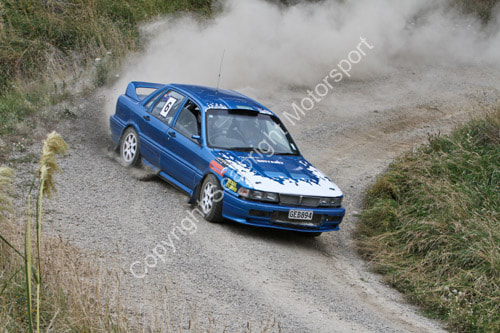 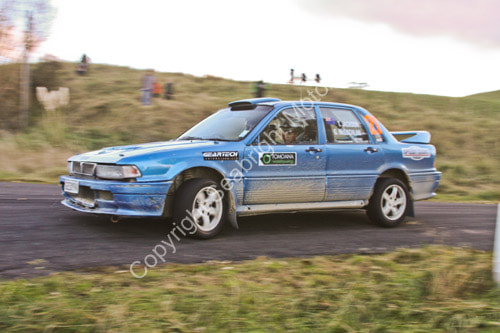 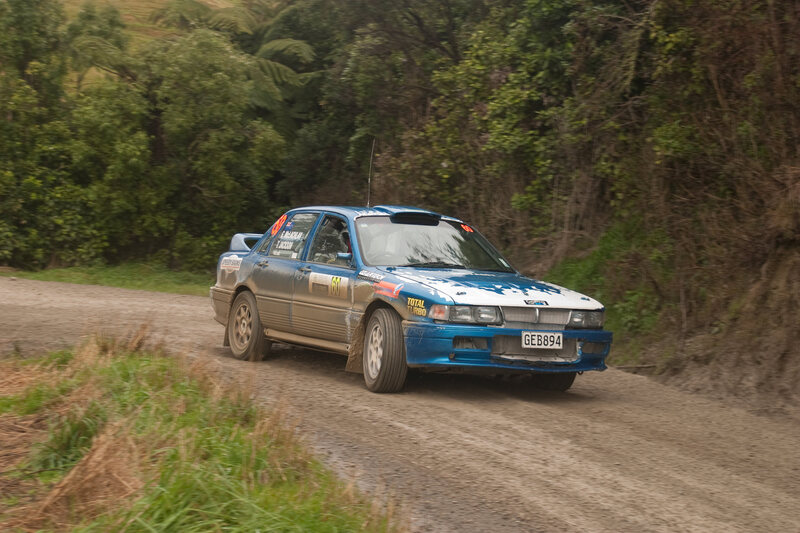 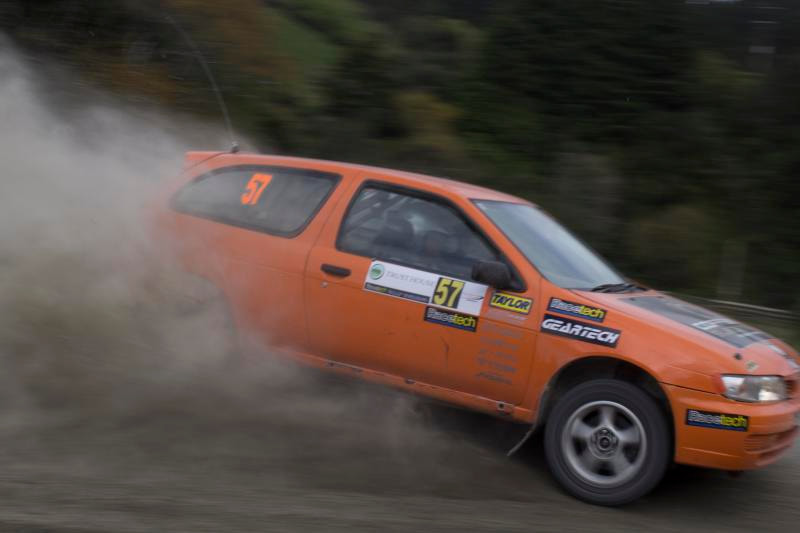 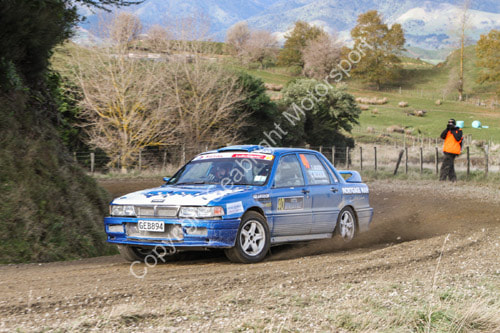 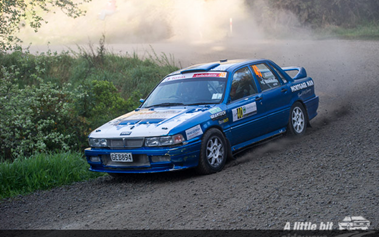 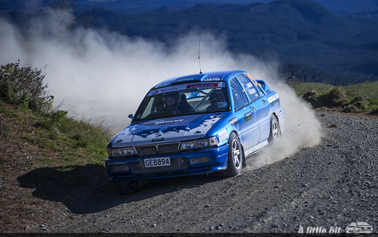 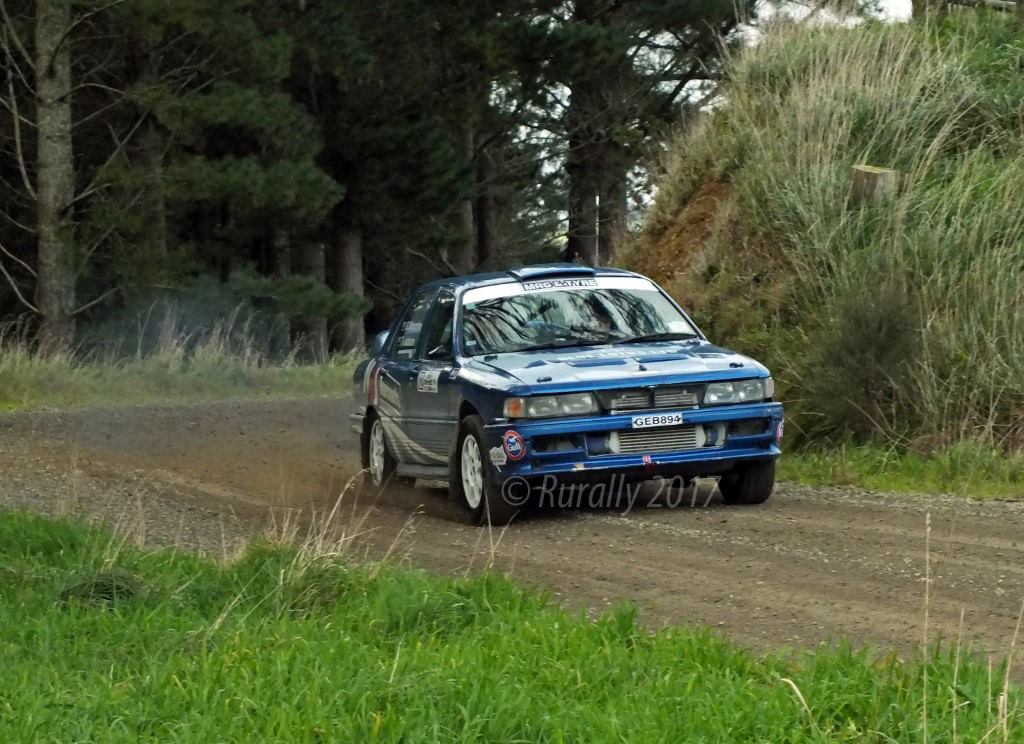