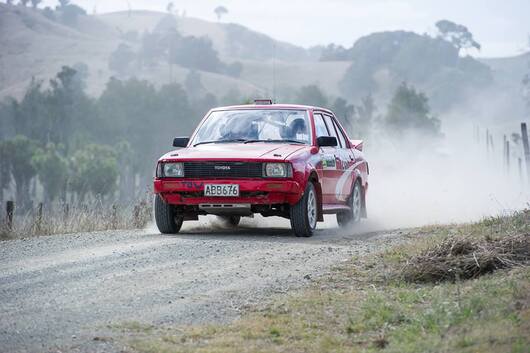 The car is a TE71 which had disc brake rear end, vented fronts and a T50 box as standard. The car was imported into NZ in the late 80's and converted into a rally car by Craig Martin in 1992. He fitted a group A spec 4AGE running on twin carbs.
It achieved many top results in the old CRRS in Craig's hand and even got a top ten finish in a full Daybreaker one year.
The car was then purchased by Graeme Swan who owned it from 2001 till 2004. It was then sold to someone in Christchurch.
Gareth McLachlan owned the vehicle in 2009. Car was then owned by Jack Willimson before heading south into the hands of Craig Molloy. 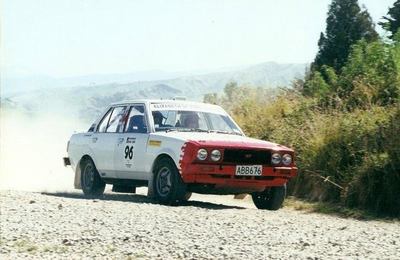 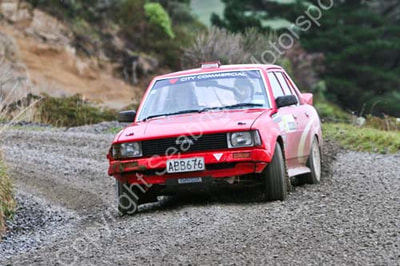 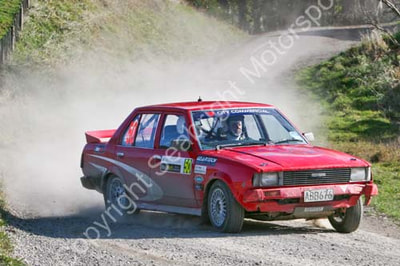 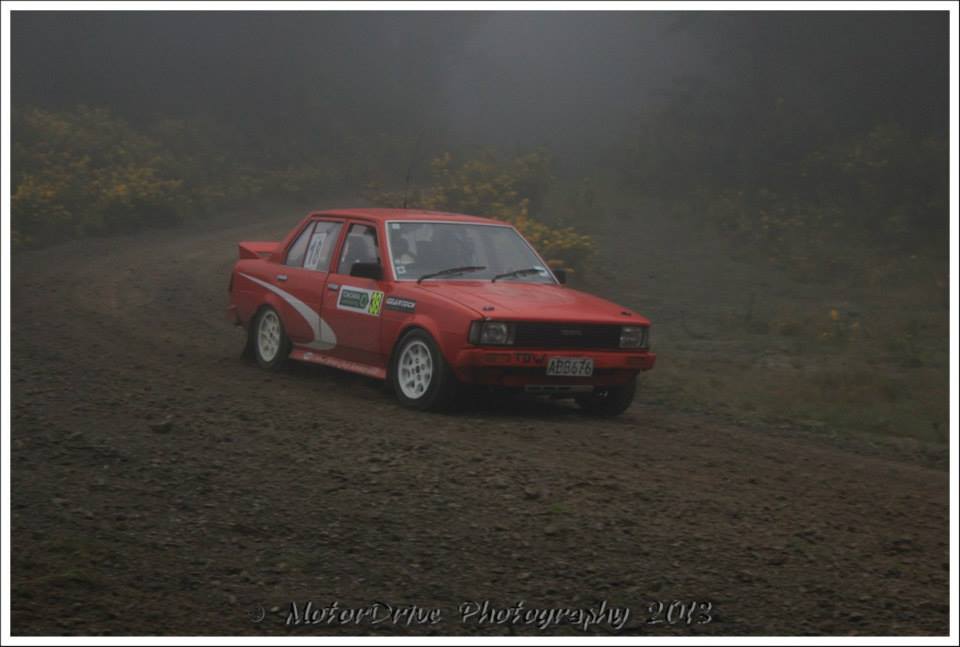 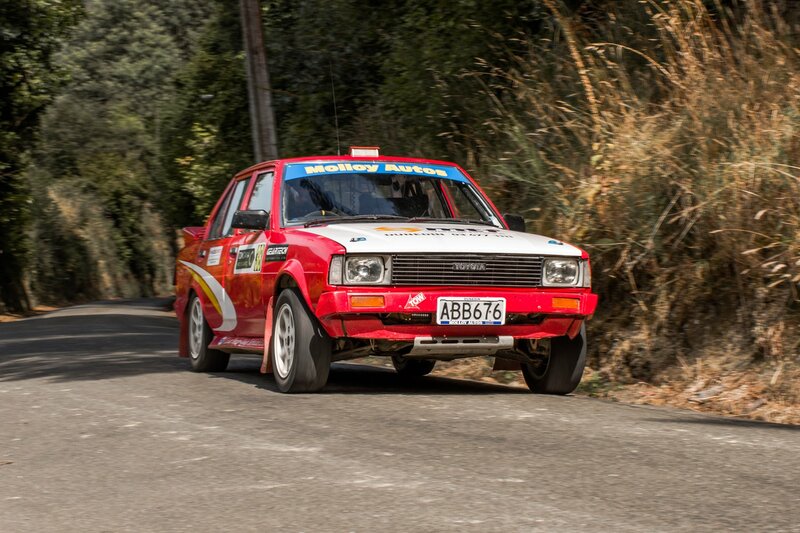