2021 - Current: Matt Jansen​
​
History:​
First Mazda built by Force Motorsport to true AP4 spec, featuring a Mazda 1600cc turbo engine.  The car was debuted by Brendon Reeves in spectular fashion, winning on the stages of Rally Coromandel. Misfortunes for Hayden Paddon in the slippy conditions meant not only did the car debut with a win, but Reeves secured his second NZRC rally win from two attempts. The end of the 2017 season would see Reeves and Hawkeswood's Force Motorsport take the car over for Rally Australia. Reeves and the car showed good potential, but an incident into the trees would see an early retirement for the team.

2018 and another attempt at an NZRC rally with Rally South Canterbury. Reeves fought back from a slow start in the morning to be in 2nd place heading into the final stage at Levels Raceway. Unfortunately fuel surge issues meant the car was turning into limp mode on the fast long corners of the track and Reeves found himself dropping down the order. Nevertheless the car again showed good potential in only its third outing, continuing the excitement of the new generation of cars.

The car would be used by Glenn Inkster at Rally Auckland 2020. 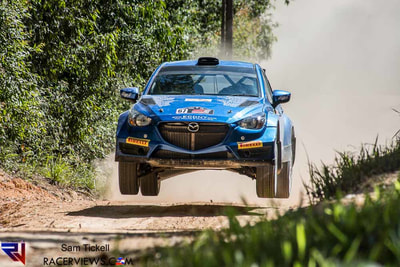 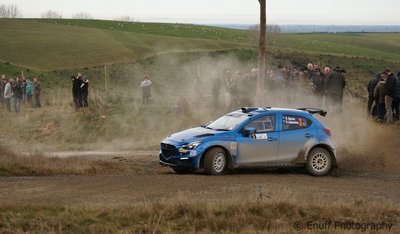 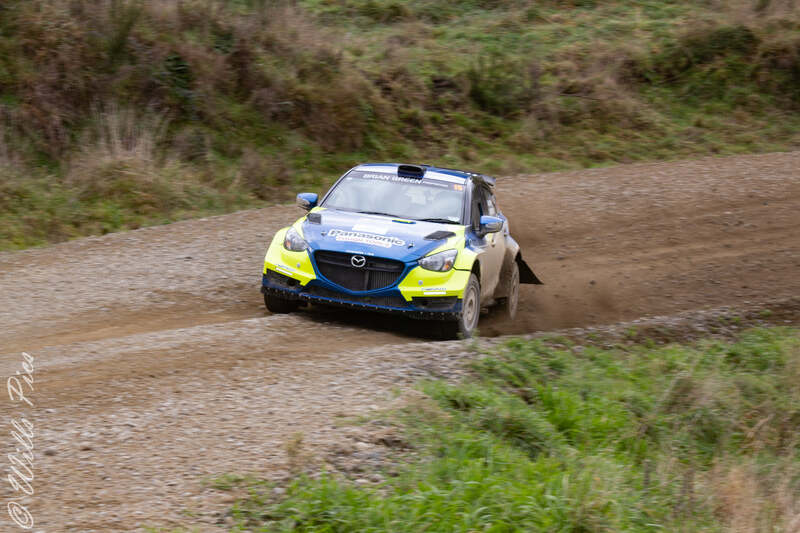 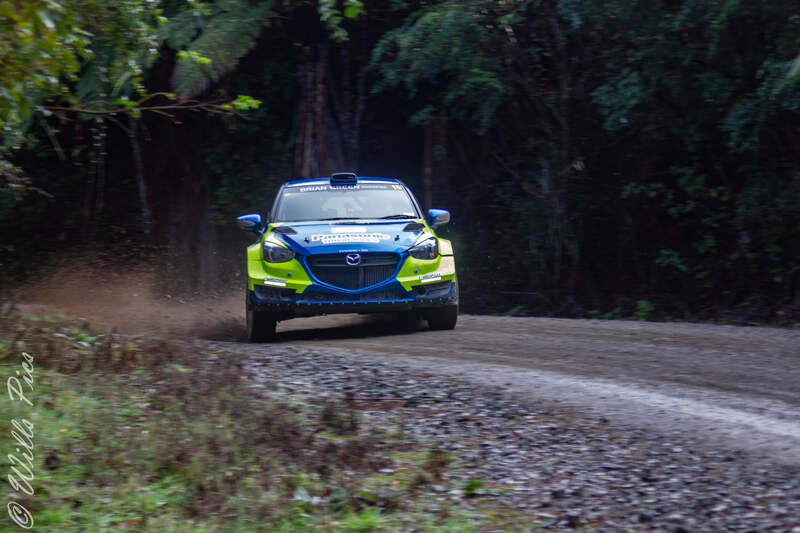