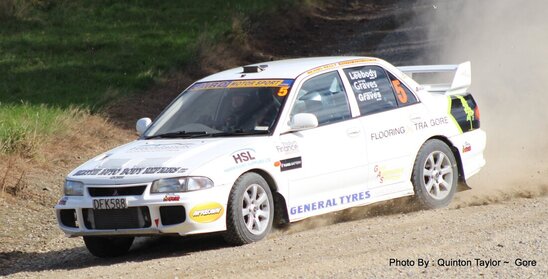 Driver/Ownership:
2006 - Current: Andrew Graves​
​
History:
This car has had great success in the hands of the very talented Andrew Graves from 2006 until current. Graves is a regularly competitor in Southern rallies, where he is always a front runner. The car has won numerous rallies for Graves, including the the iconic Catlins Rally.
​
​A three event campaign of Southern events in 2016 would see Graves impressively net two rally wins, the Dusky Forest and Lawrence Rallies and a 2nd placing in the Catlins Coast event. 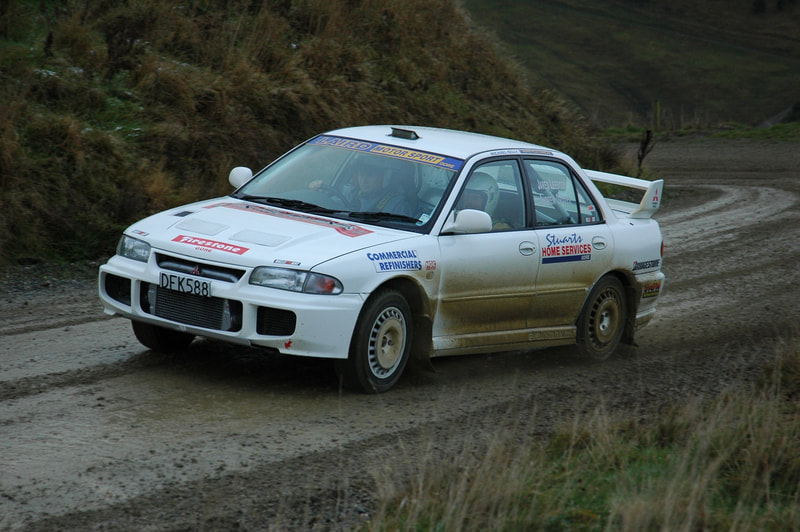 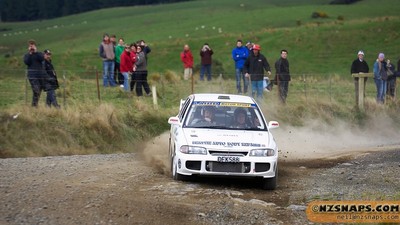 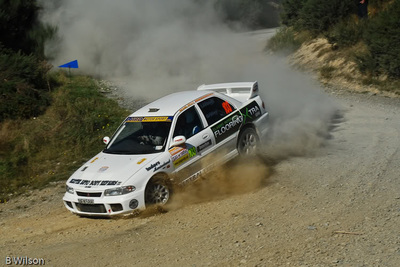 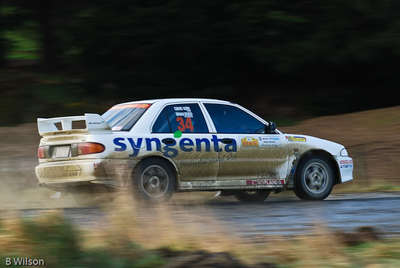 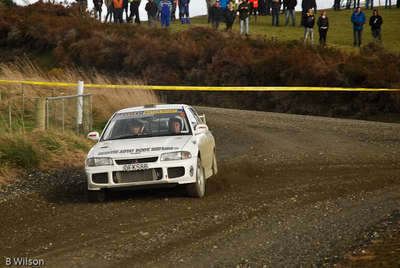 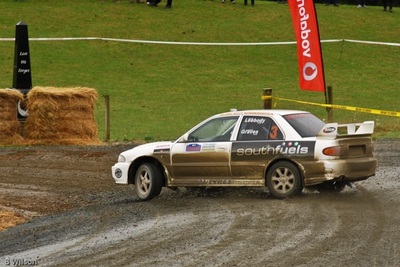 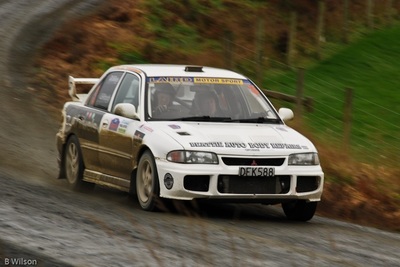 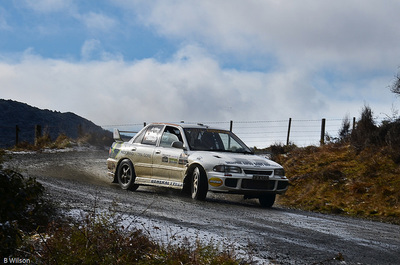 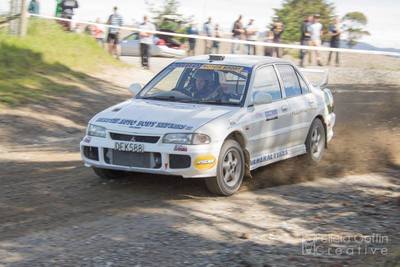 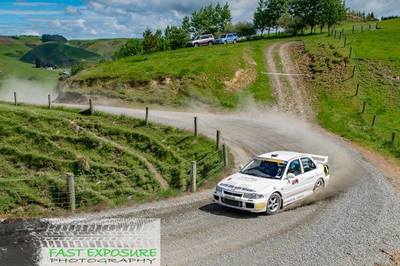 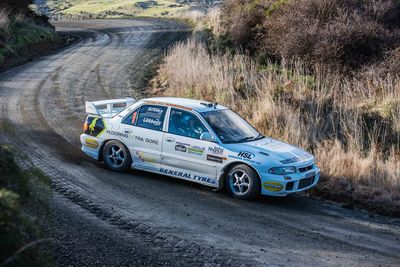 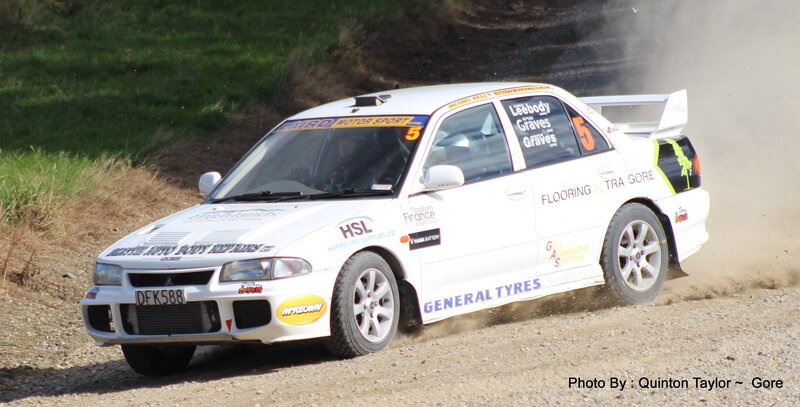 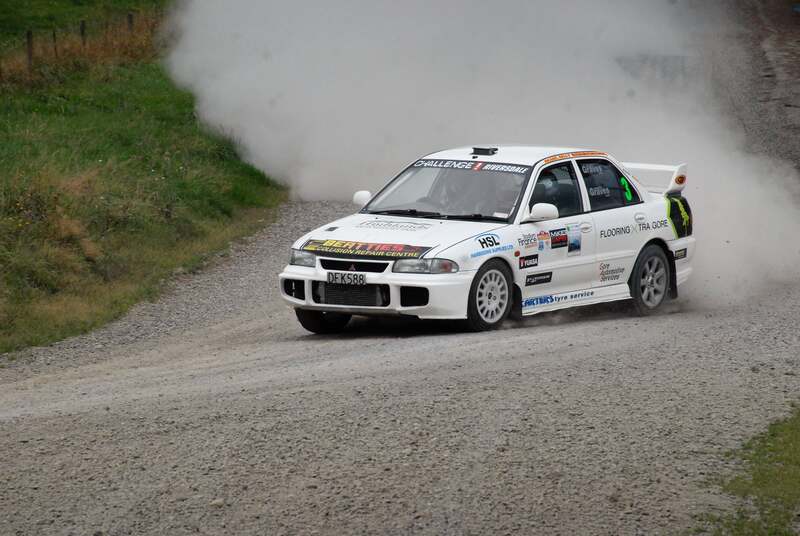 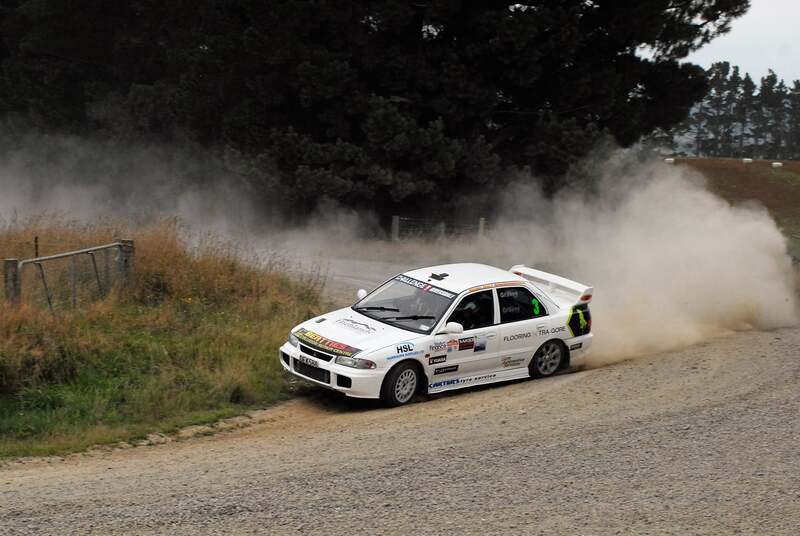