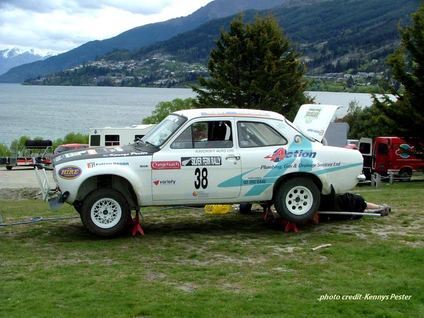 ​History:
A vehicle with a long history in NZ Rallying. This car was built as an RS200 replica in 1975 by Ernest Richardson, Christchurch driver and business owner. Richardson competed in the Marlboro National Series.

The Ford was then sold to fellow Christchurch driver Peter Fisher in 1976, followed by Denis Diedrichs in 1978 and in 1979 Ashburton drivers Gary Clarke & Malcolm Perkins purchased the vehicle, they had joint ownership until 1981 when Perkins became the sole owner.
Well known Canterbury driver Jeff Judd brought the Escort in 1982 as his first rally car.

The 1983 Rally Canterbury in the Ashley Forest saw the car badly damaged, stripped of most of its mechanicals, shell patched up and sold as a partly rolling shell to its long term owners Dean & Kennys Pester. After being purchased by the Pesters in 1984 the car was rebuilt, transforming into a Mexico replica with a 1600 Kent engine. The Pesters debuted the rebuilt car in 1986. During the next 5 years both Dean and Kennys shared the car for various national & club rallies as well as hill climbs and sprints.

In 1989 the Pesters decided they wanted to upgrade, they transferred all of the mechanicals into a newly built Mk2 Escort, IA2995. With the announcement of the 1990 Shell Silver Anniversary Marathon Rally only allowing pre 1972 vehicles, the Pesters decided to scrap the Mk2 idea. Subsequently they spent the Summer of 1989/90 putting the running gear back into the Mk1.  IA 2995 was then sold on to Sean Bryce.  After the event the car went into storage until 2006 when it re-emerged and was reshelled, prepared for the 2006 Silver Fern Rally the first of the bi annual events. It was used once again to compete in the 2008 Silver Fern, the cars third marathon event,

The car was regularly used in 2015 winning the Autosport Car Club sprint and hillclimb 1600cc championship with both Dean and Kennys Pester who still use the car today.

Thanks go to Dean & Kennys for supplying the information and photos. 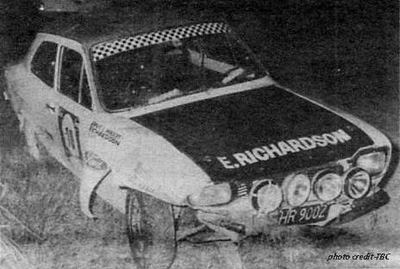 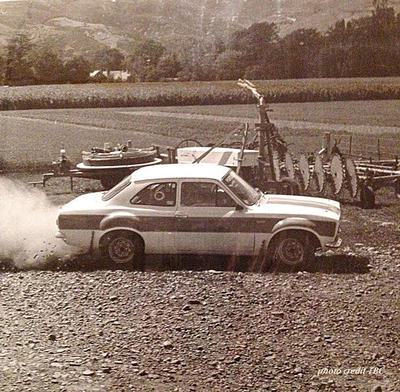 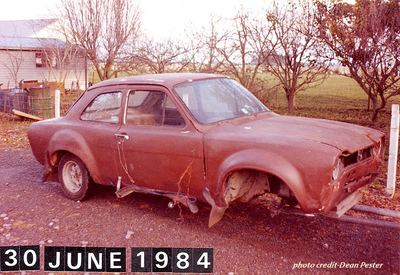 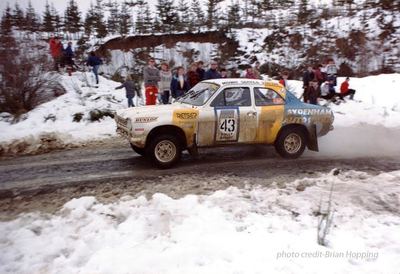 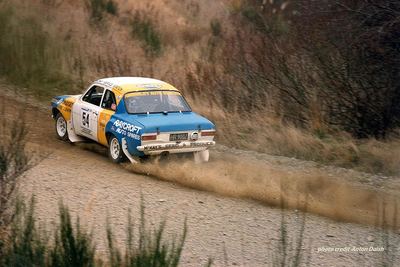 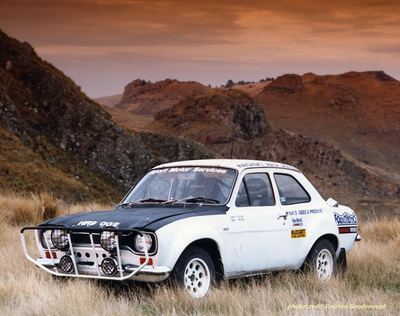 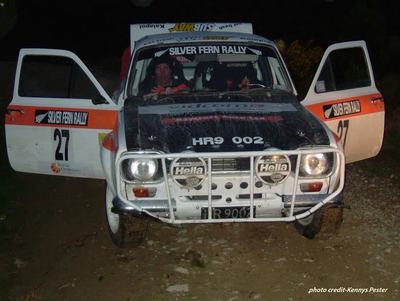 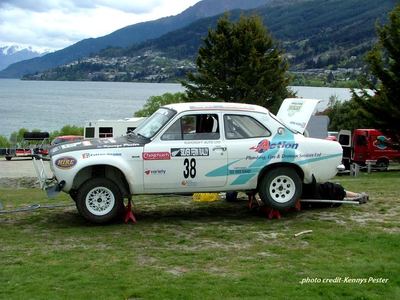