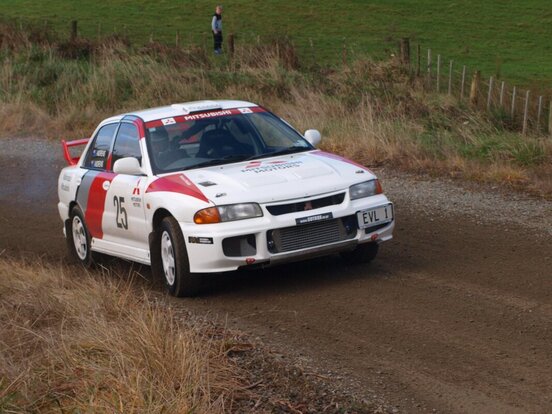 History:
​This car was built in Neil Allport’s workshop for Marty Roestenburg in 1995 and used all around New Zealand until 2000. The car was the first Evo 3 built in NZ with its engine blue-printed and dynoed at Edgell Automative, providing data for the other Evo 3’s of Reece Jones and Brian Green. The partnership got off to a winning start with Roestenburg and co-driver Tim Ouwehand beating Paddy Davidson by over a minute in the forests of Rotorua in 1995.

Throughout their partnership the car and driver were often at the forefront of the field, cementing Marty's reputation as the "World's fastest Maori". The car also had its infamous moments suffering  a notable off-road excursion at "Joe's" corner in the 1995 Rally Otago.

The car was then owned by Greg McNabb at some point and then used by Kevin Honiss in 2003 and 2004.

In 2005, the car was purchased by the up and coming youngster Glenn Inkster. Inkster would used the car from 2005 till 2007 featuring many great results based out of Auckland. It was then sold to Steve Goodare and used from 2008 till 2010, winning the 2009 Northern Rallysprint Series.

The car then traveled South, being purchased by Lyndon Galbraith. In 2011, Galbraith won the NZ Hillclimb Championship. Unfortunately, the car was crashed by Shane Rogers on the West Coast and underwent an extensive rebuild. Following the rebuild, Lyndon's brother Darren Galbraith used the car in multiple hill climb events, most notably a 2012 Waimate 50.

After being used by the Galbraith brothers, the car headed to Christchurch under the ownership of Nick Clarke. Clarke would use the car in clubsport events around the Canterbury region from 2016 to 2019.

The car then headed back North under Stu Andrews ownership in 2019. 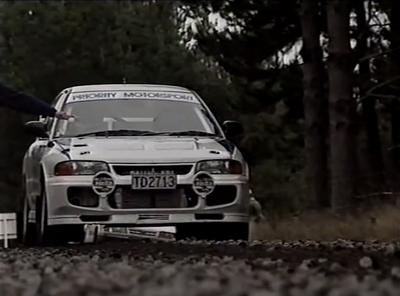 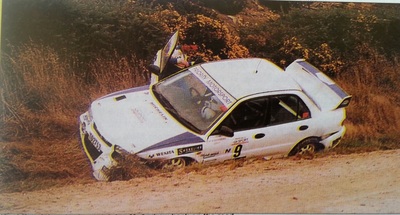 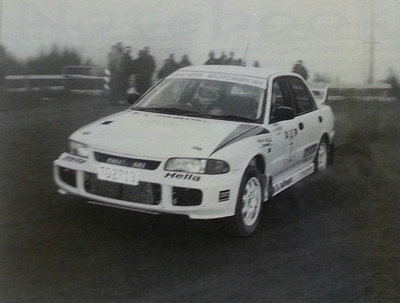 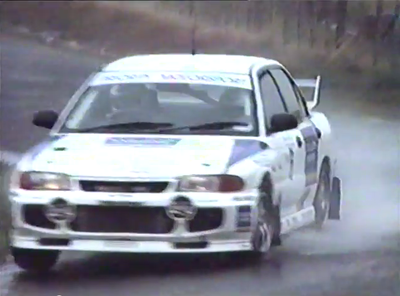 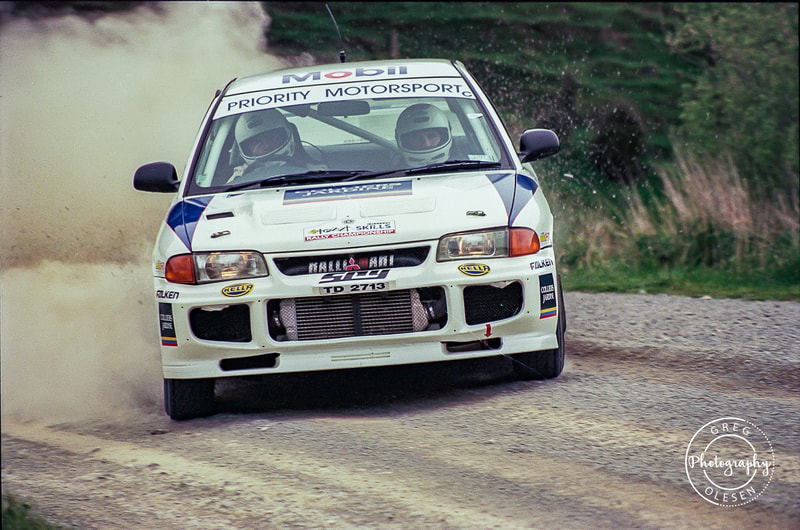 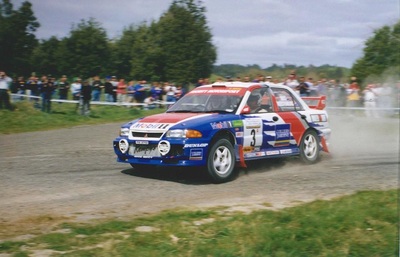 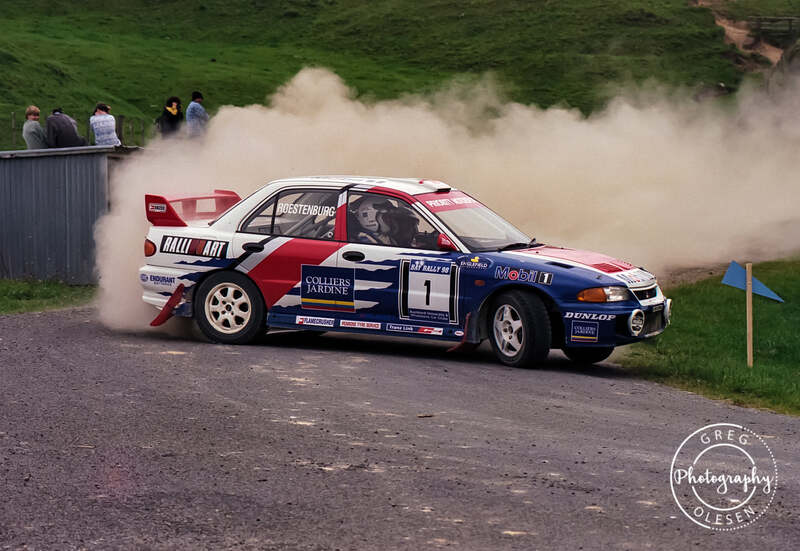 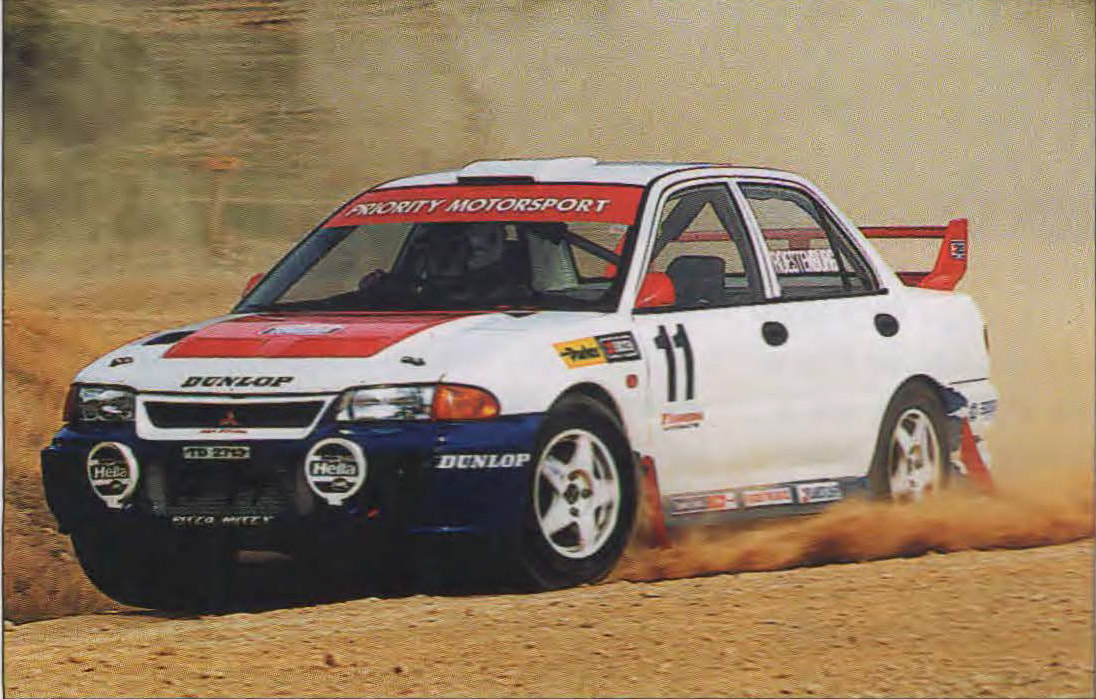 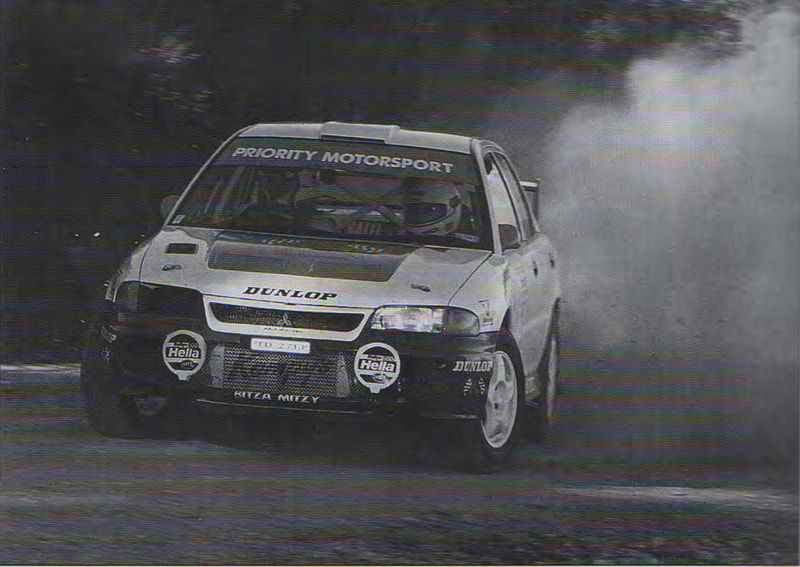 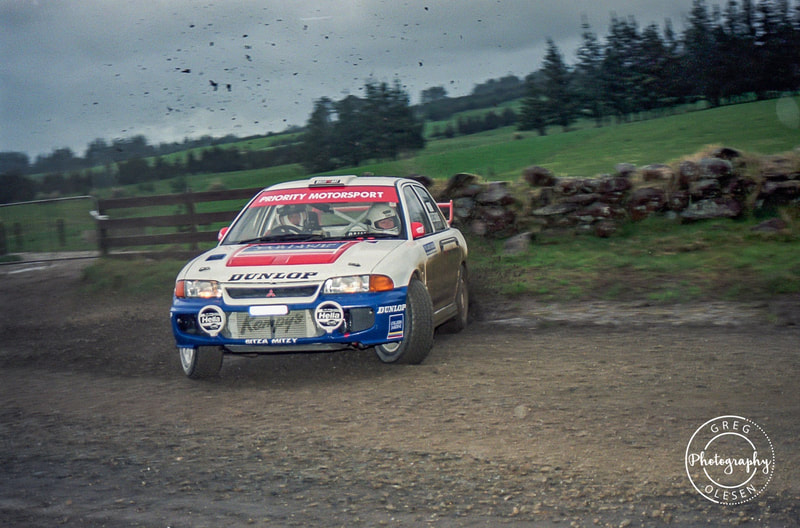 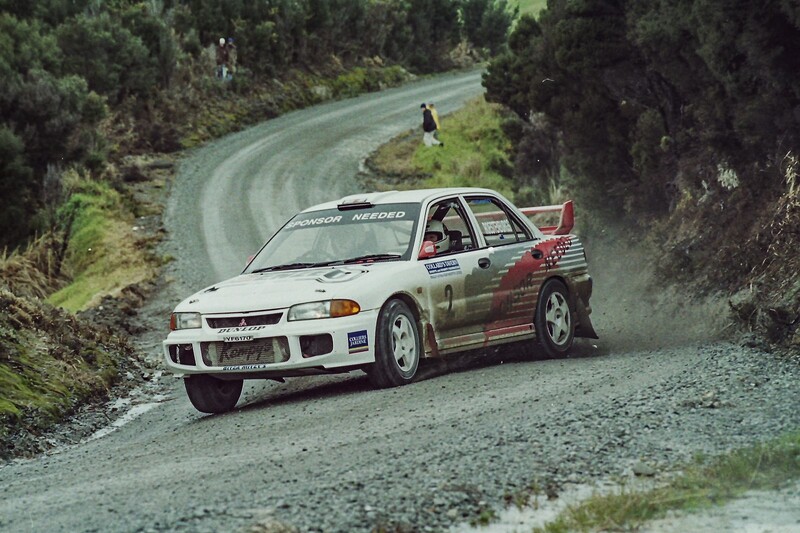 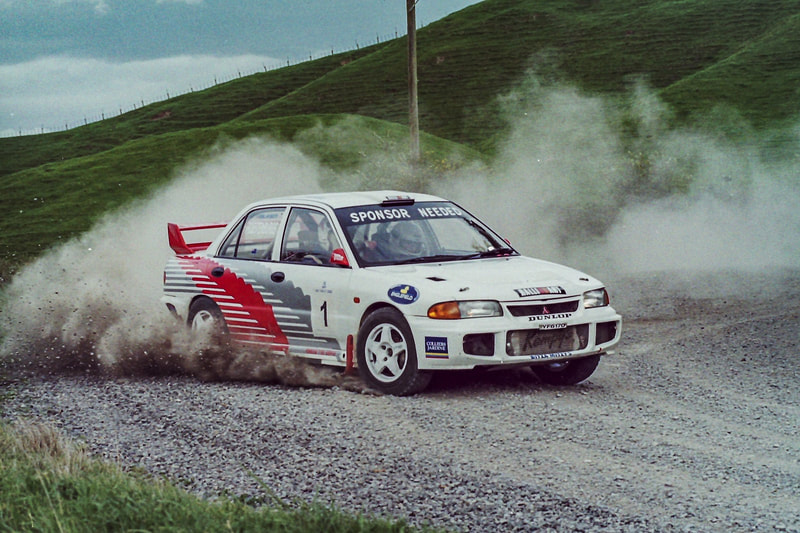 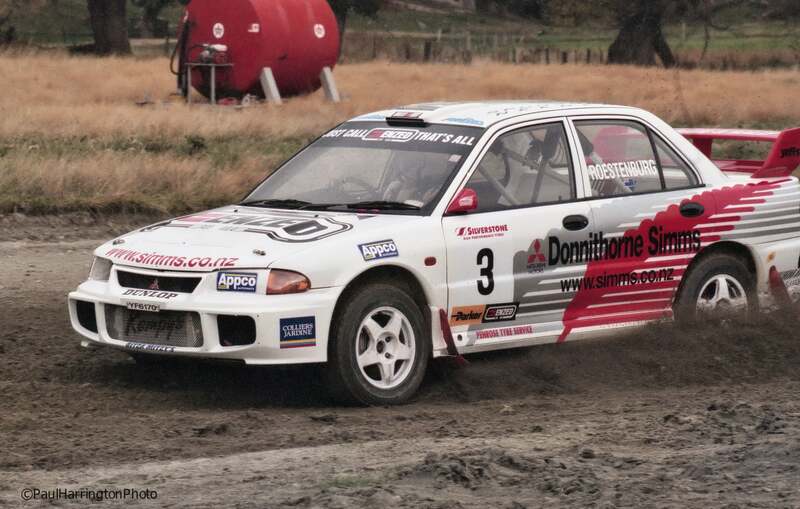 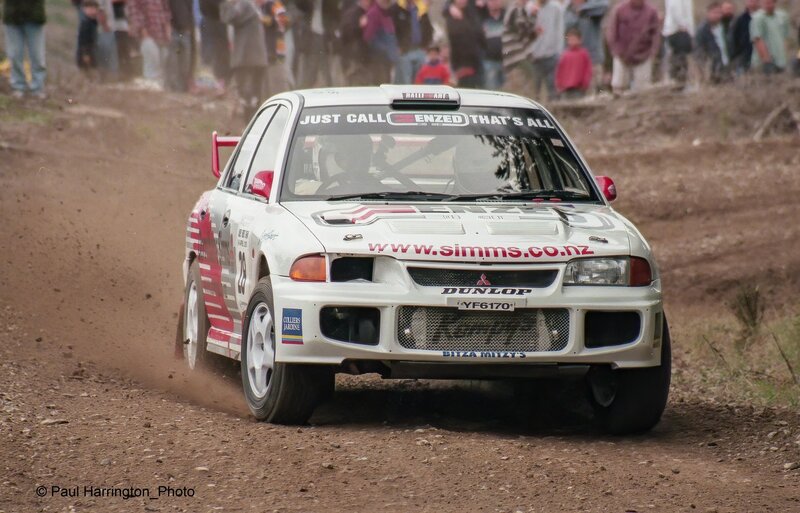 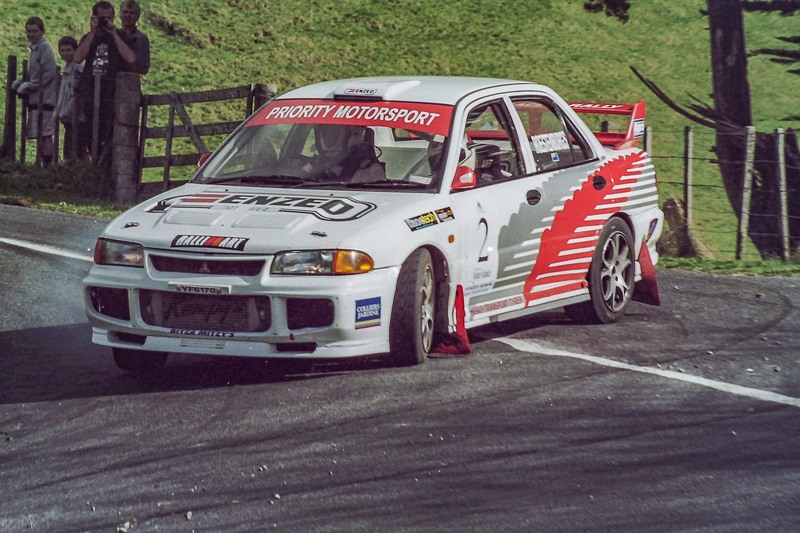 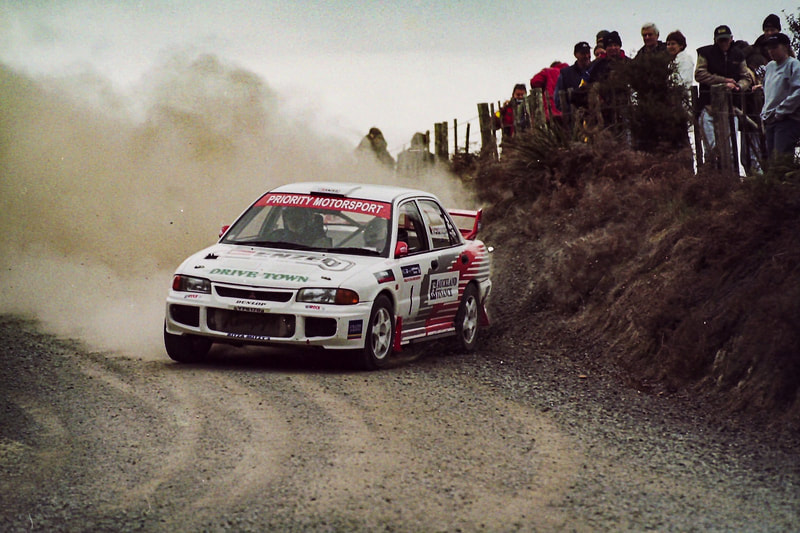 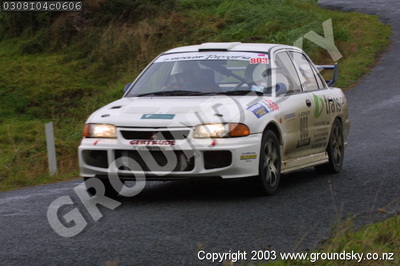 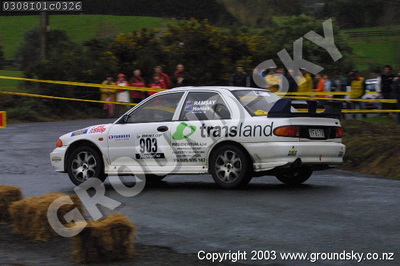 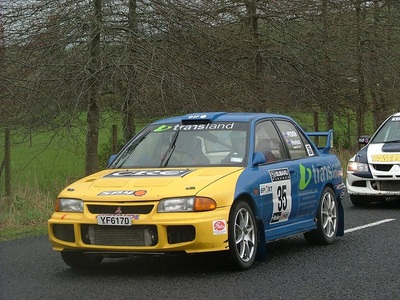 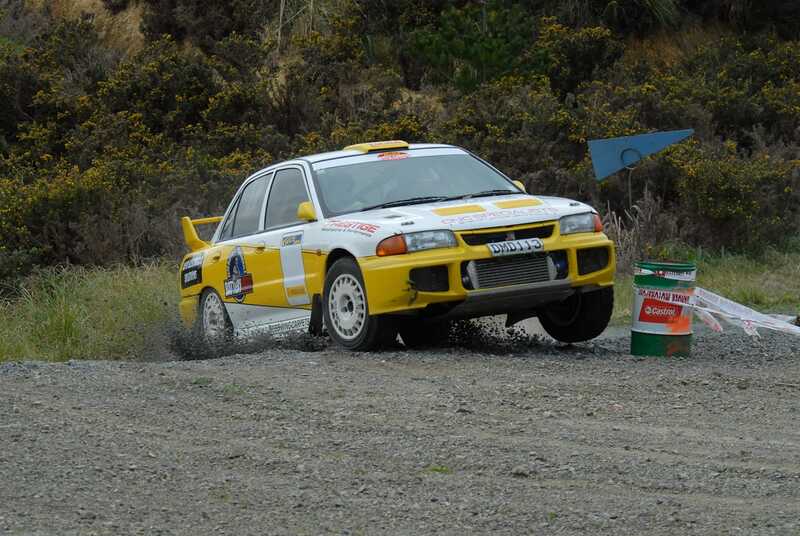 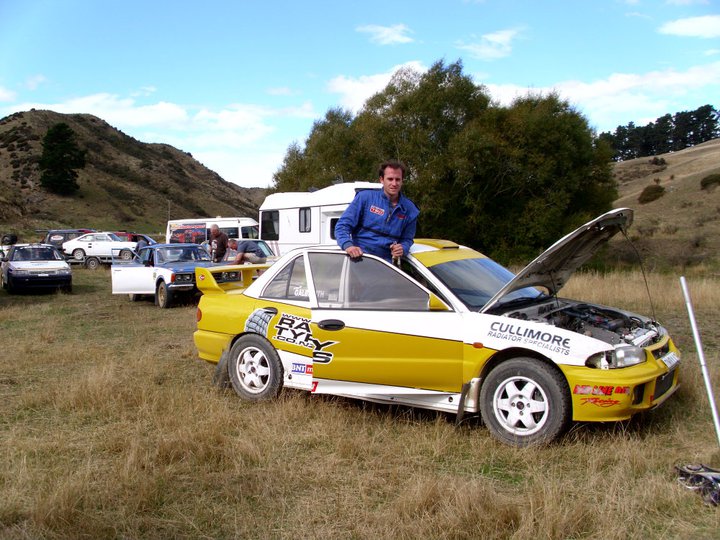 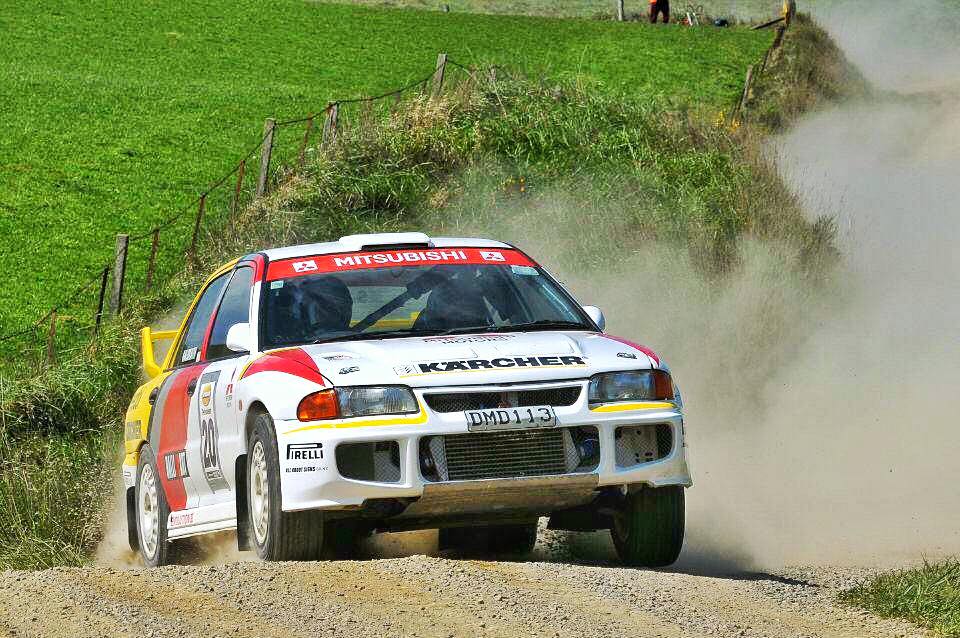 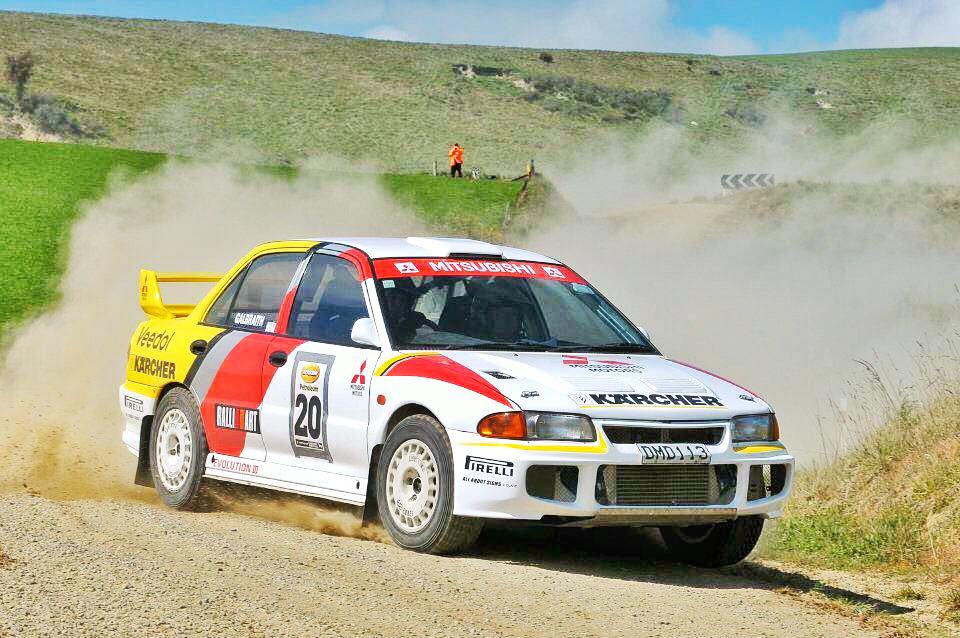 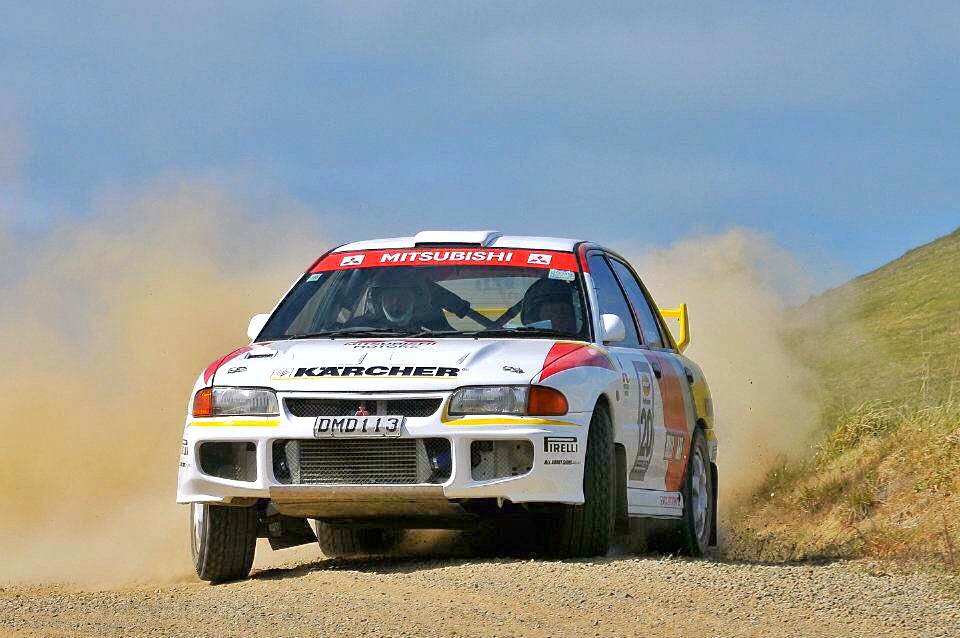 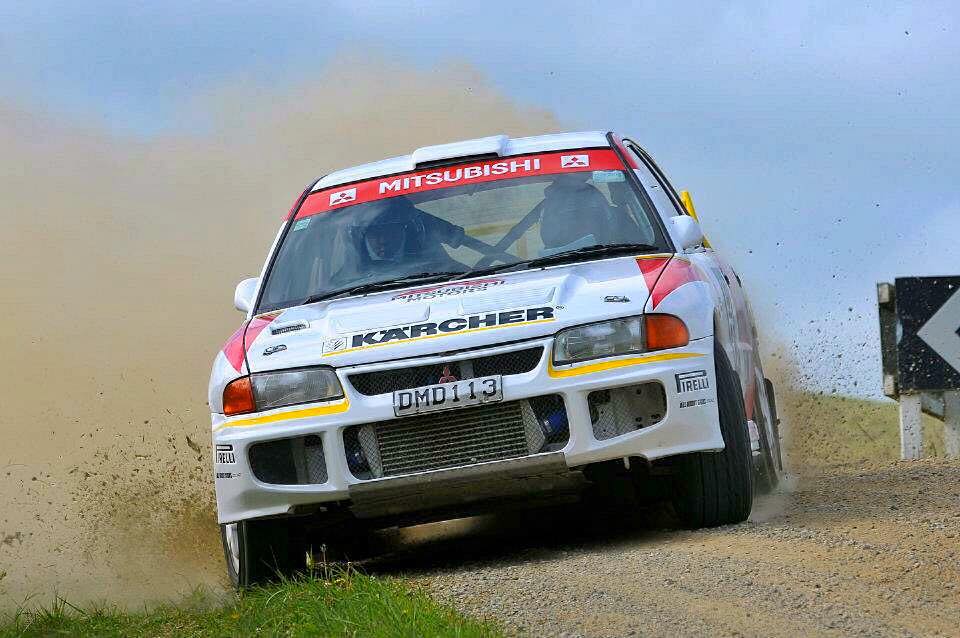 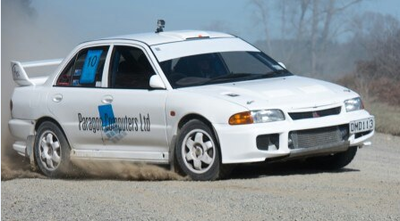 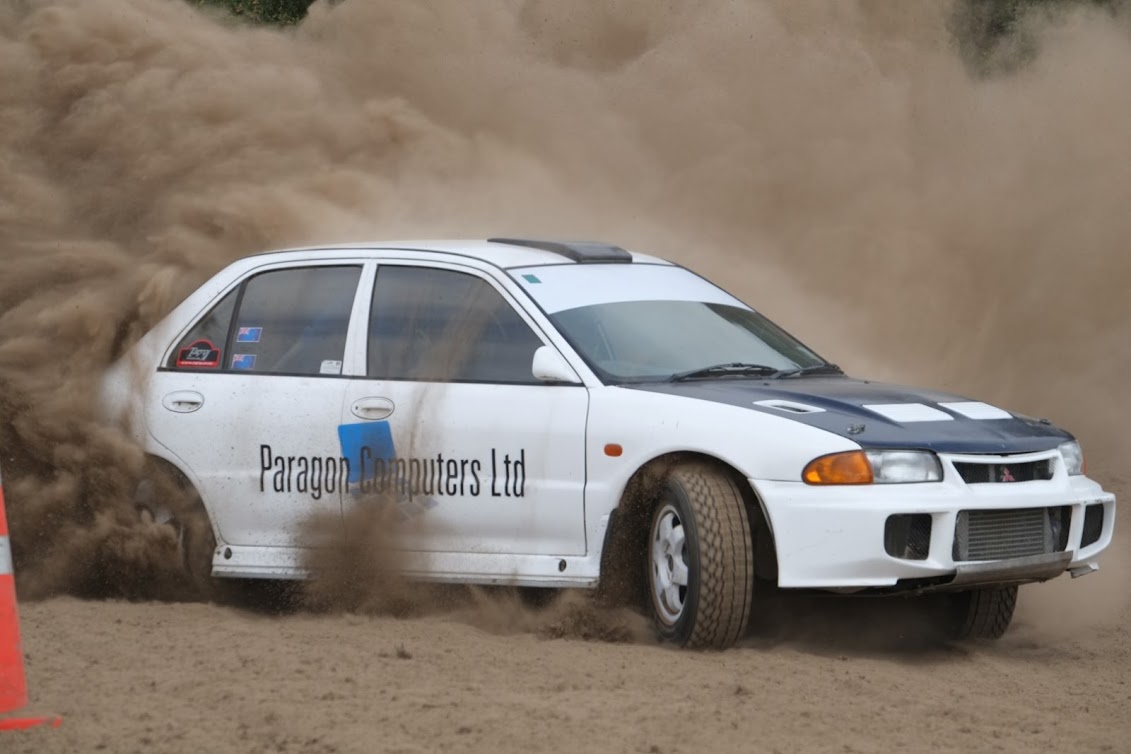 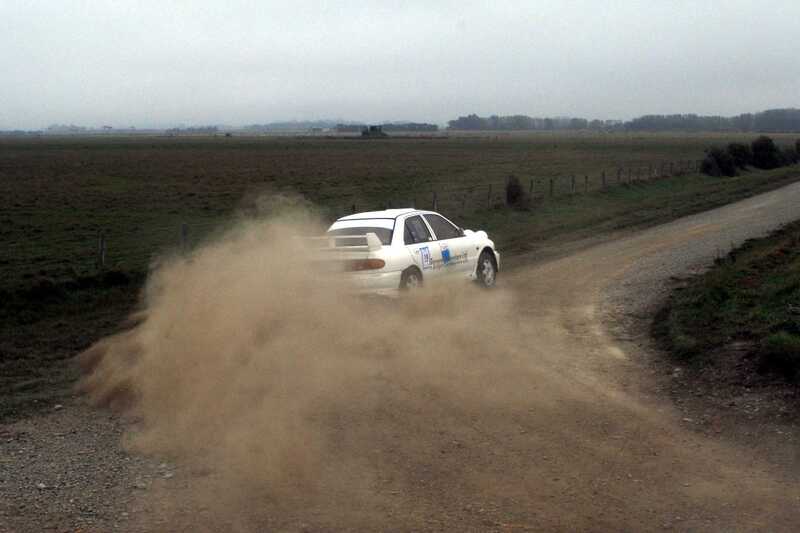