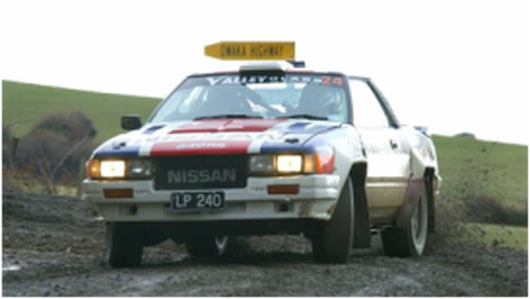 2019 - Current: Steve Parker
​
History:
Built into a 240RS from a Silvia shell in 1982 by Tony Teesdale, the car was used for the NZRC winning the championship in 1984. Teesdale owned the car until 1987 before being sold. Vehicle then sold and competed in the Philippines winning two titles over there. Car was then bought by Rob Wylie and rebuilt for use in NZ events. The car was used in NZRC Historic Championship for many years before being sold to John Spencer from Australia in 2012. 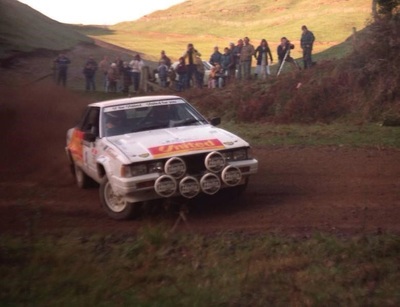 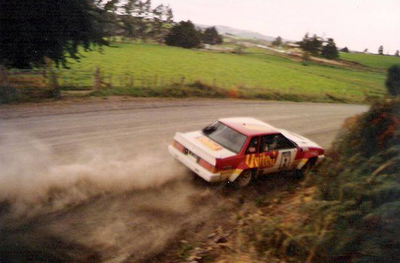 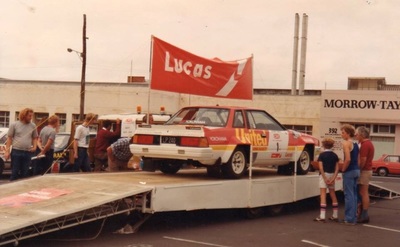 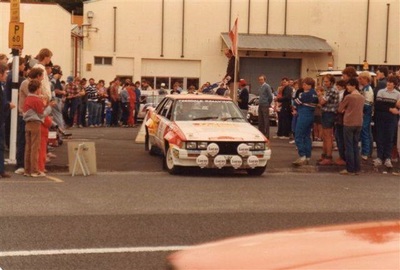 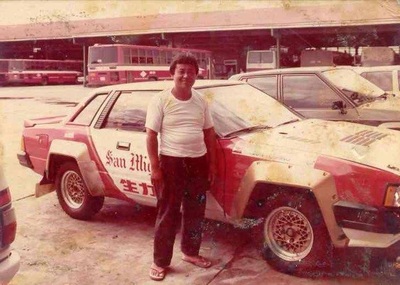 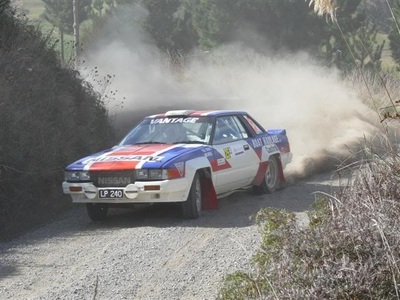 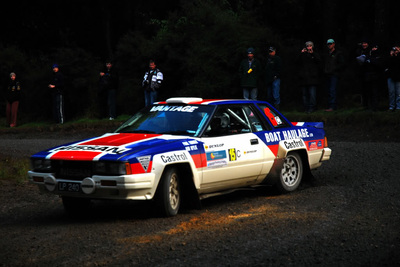 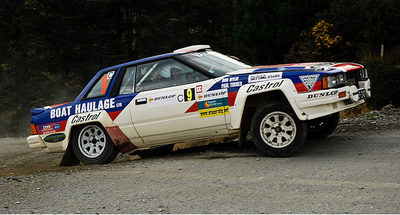 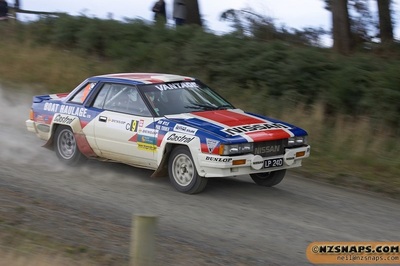 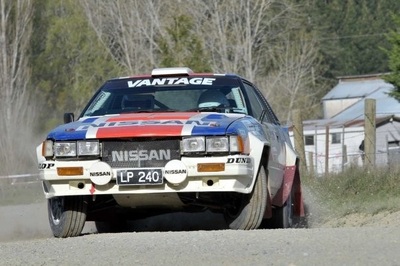 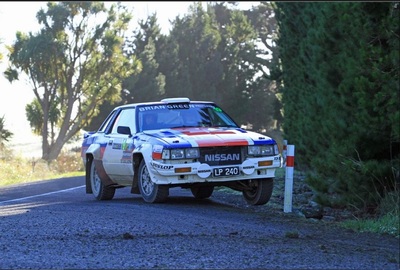 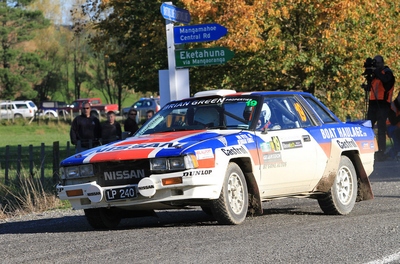 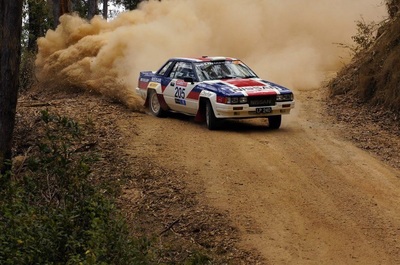 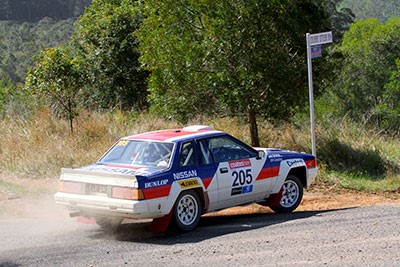 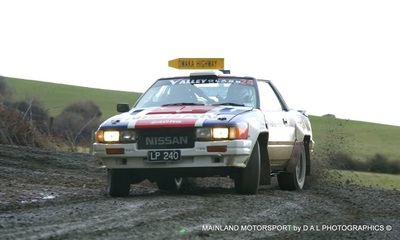