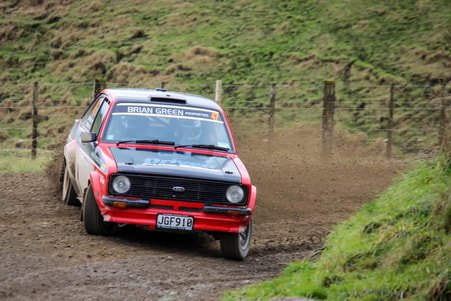 ​History:
Originally built by Palmside, the car spent it's first few years being used in tarmac sprints in the Canterbury region. The car was then purchased by Bruce Asher and used in events in 2016.

Following this, the car was purchased by Tony Gosling in addition to his historic spec BDA Escort that he used in classic events. Throughout Gosling's ownership, the car competed at Hamner Rally with Deane Buist and David Holder, Holder infamously putting the car on it's roof at the well known ford.

During 2020 the car was purchased by Tauranga based Daniel Haines who would use the car for a NZRC campaign in 2021. 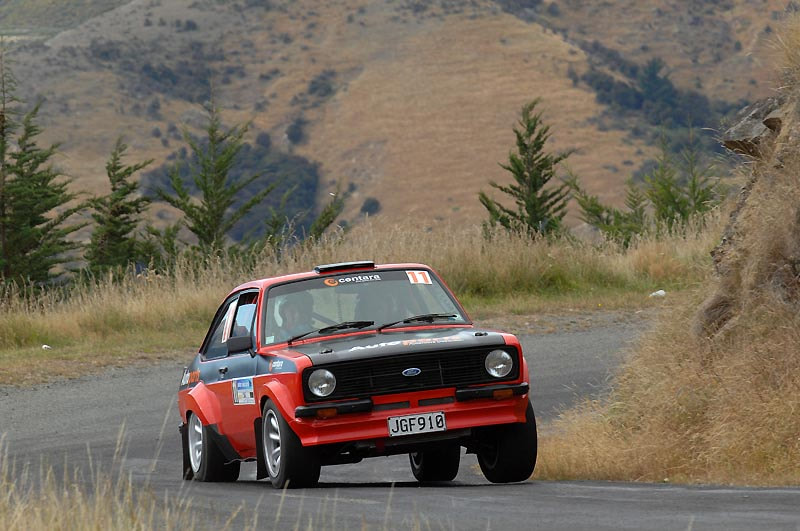 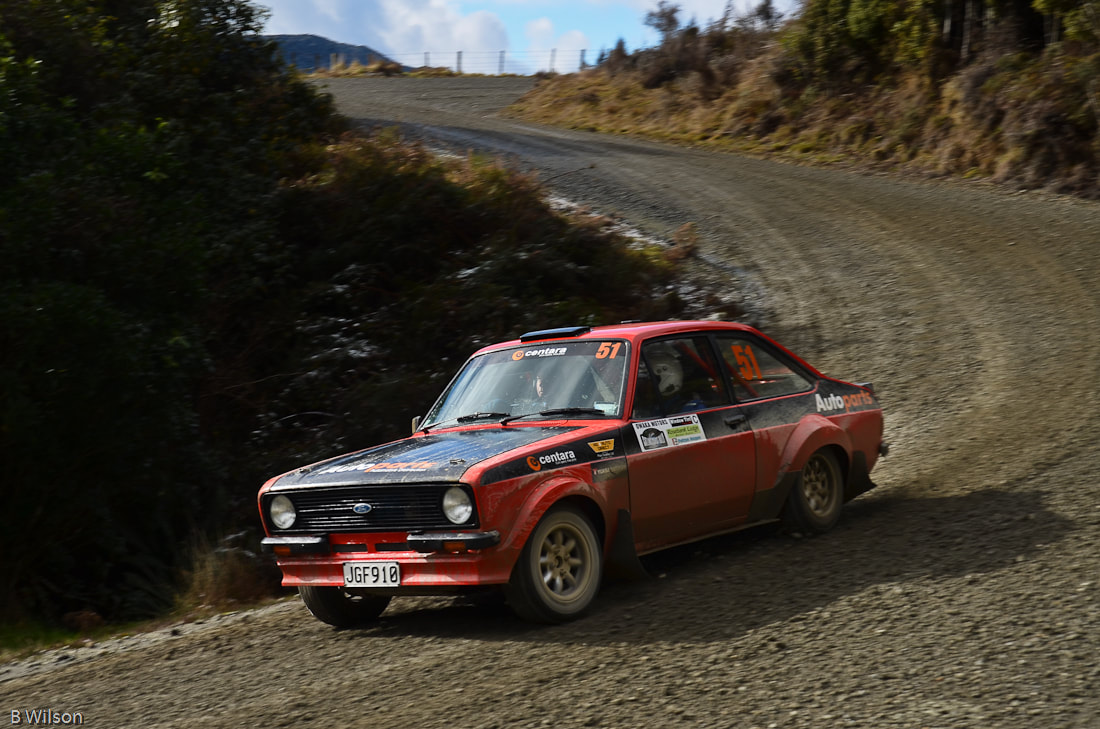 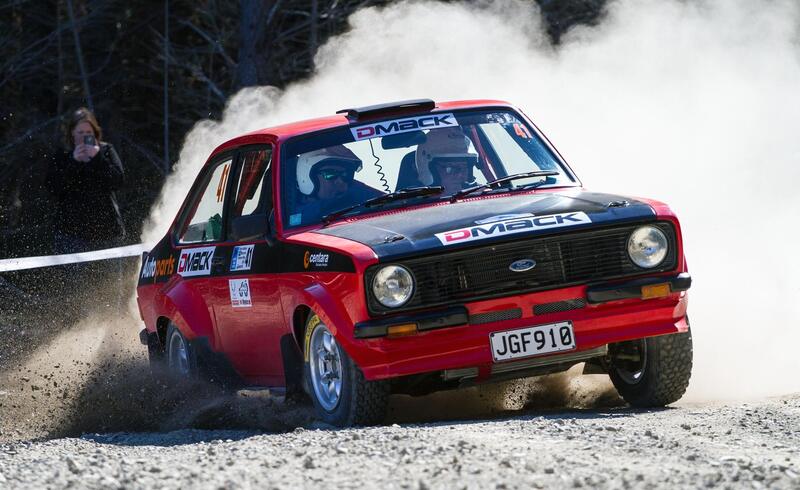 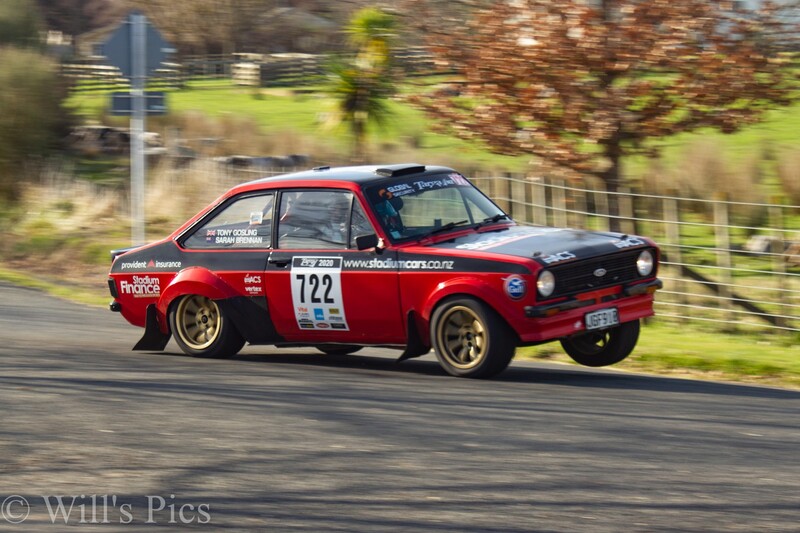 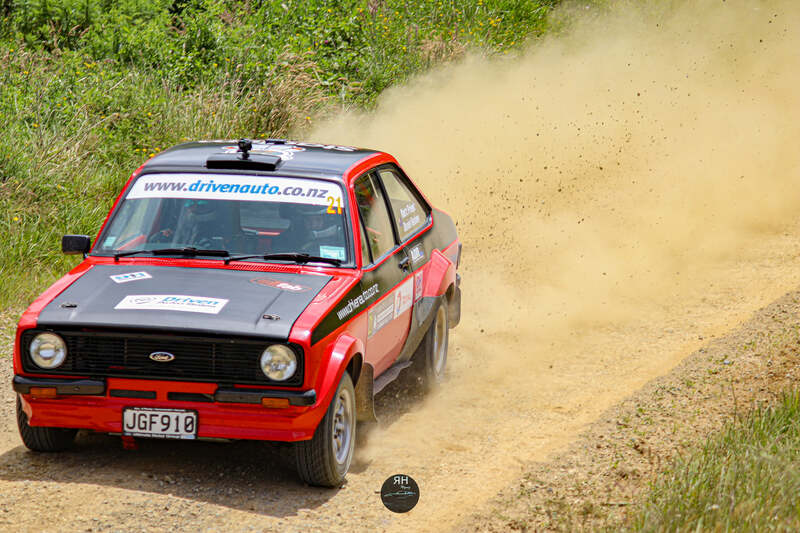 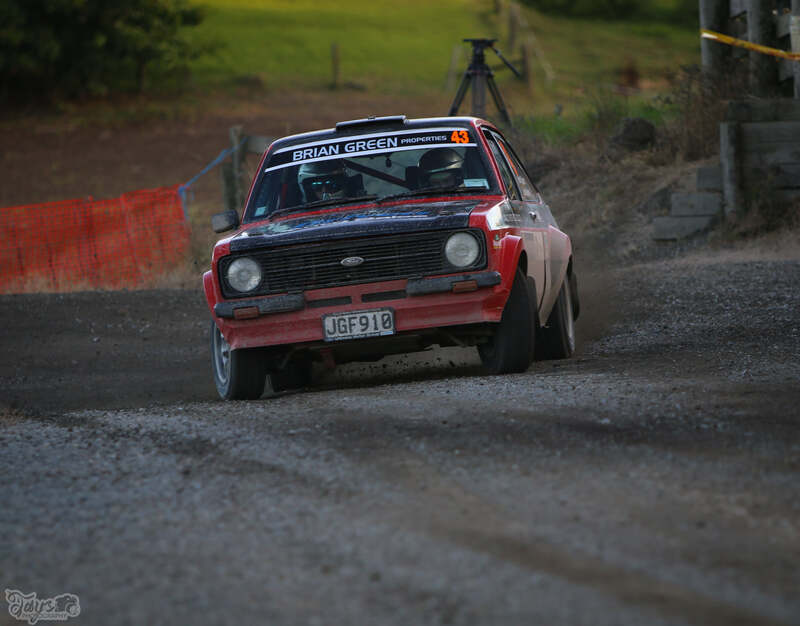 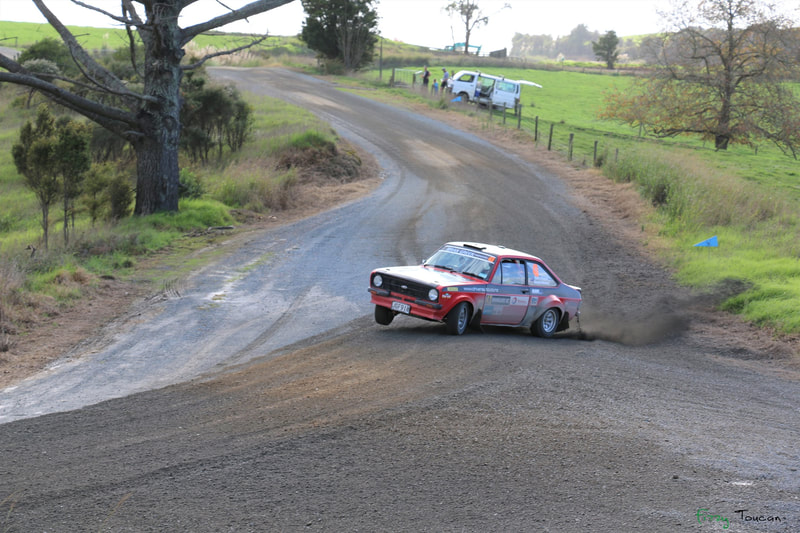 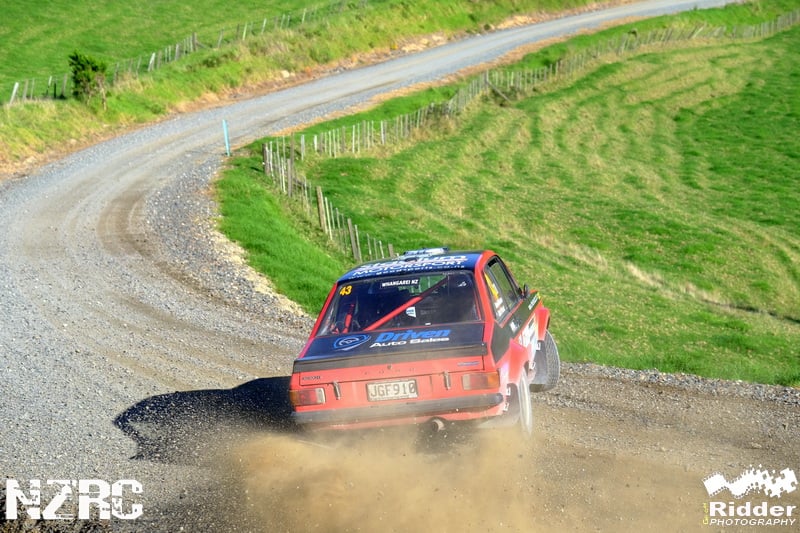 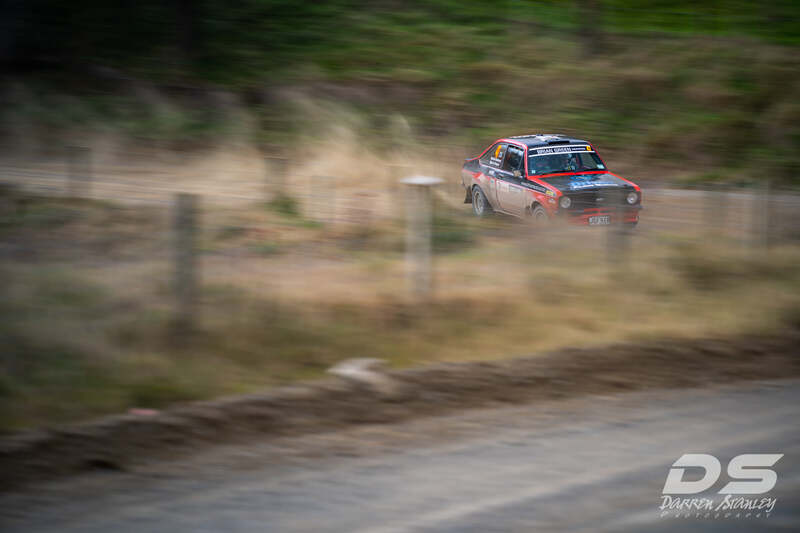 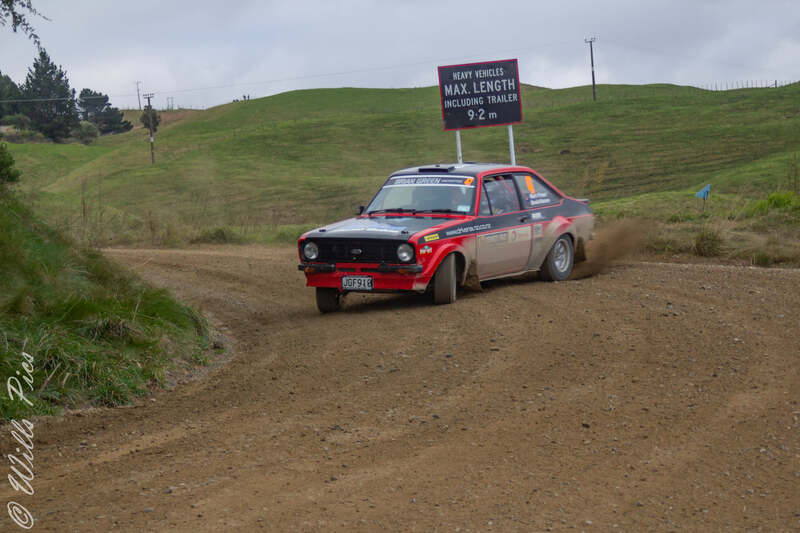 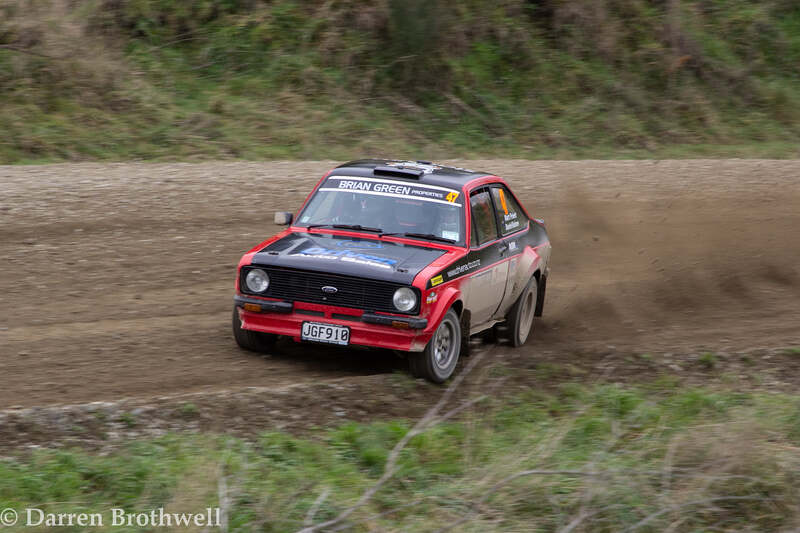 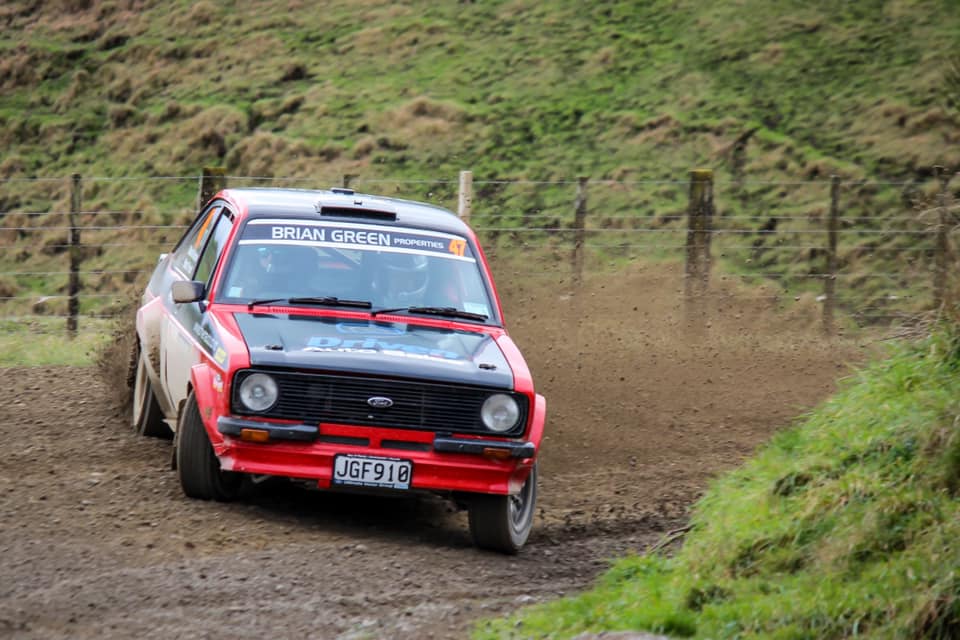