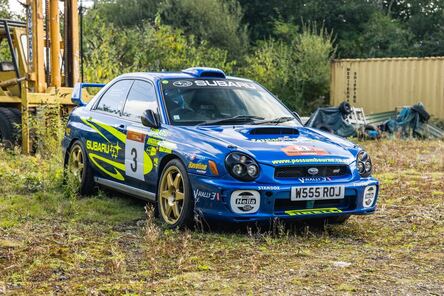 It is powered by the turbocharged 2.0-litre ‘EJ20’ flat-four, coupled to a six-speed manual gearbox with Atlas internals.

It took Bourne to first place of the Japanese Hokkaido Rally in September 2002, his last win before his death in April 2003, and remained in Japan for the V-Rally International Alpine Rally in October, where it placed 2nd. Upon Bourne's death, the car was returned to its original team workshop.

It was then acquired by a gentleman racer and driven in the Targa New Zealand, benefiting from regular maintenance by WRC Developments in Napier, managed by two former Prodrive (UK) specialists.

​The car was last driven in competition at the 2019 Eifel Rally in Germany and Rally Legend in San Marino. 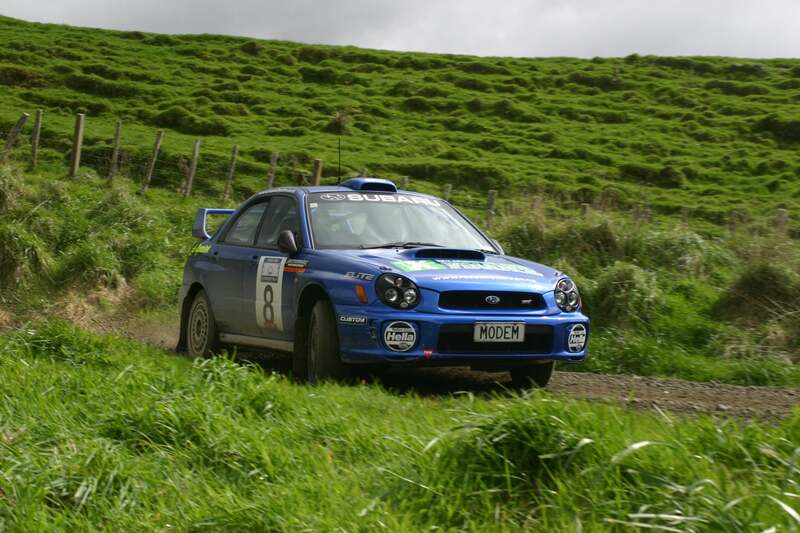 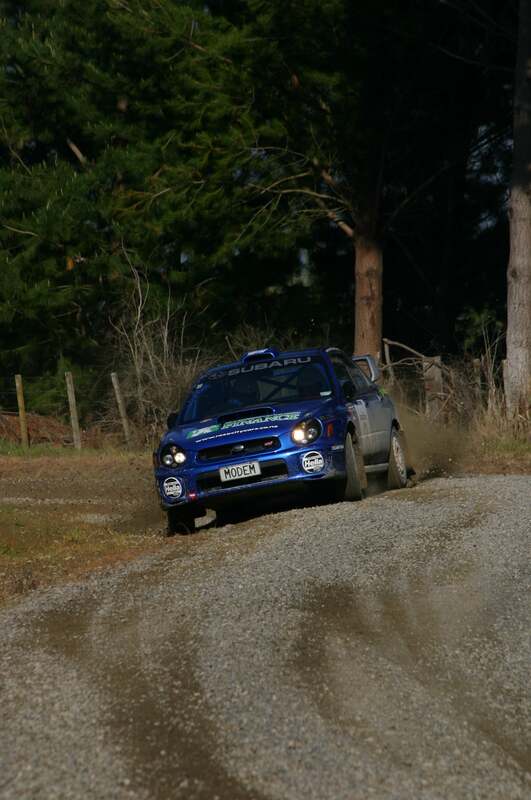 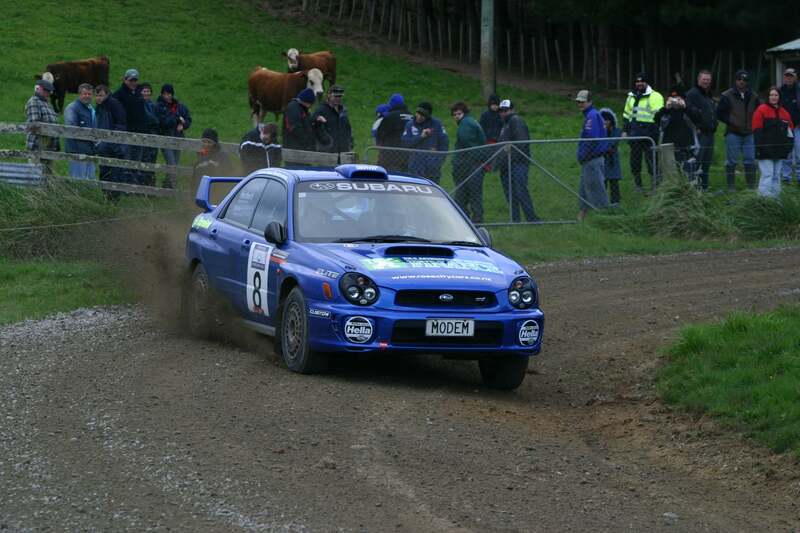 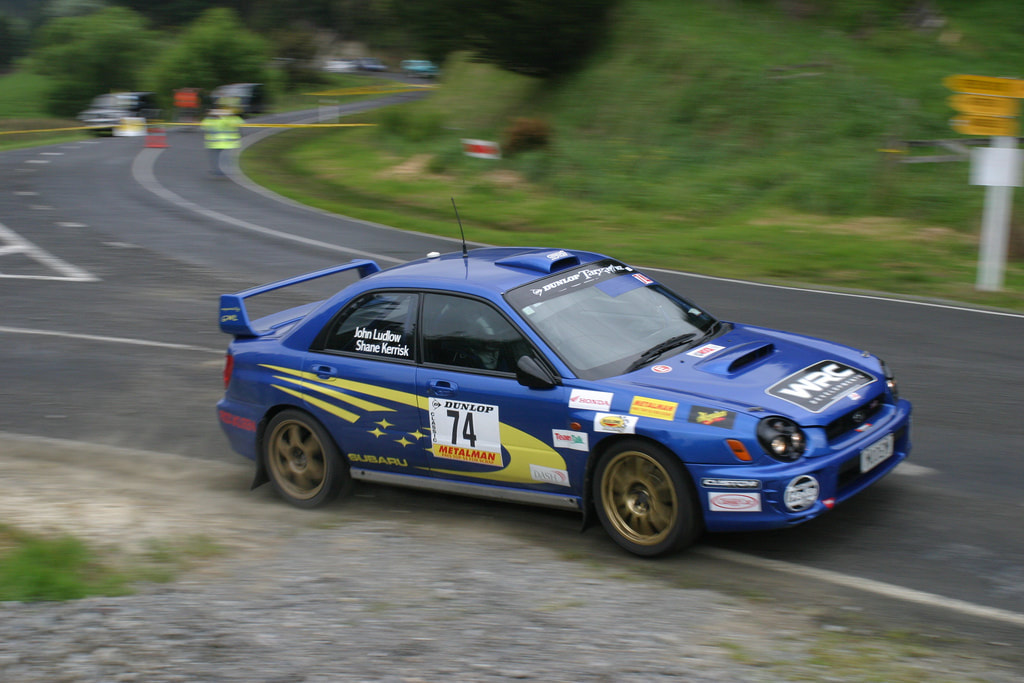 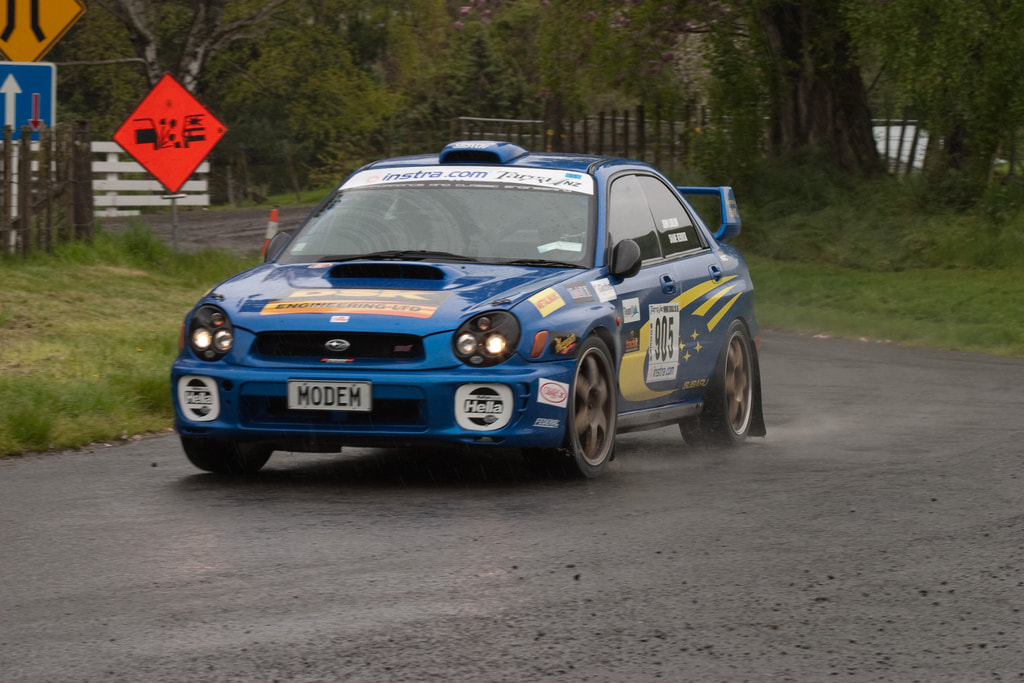 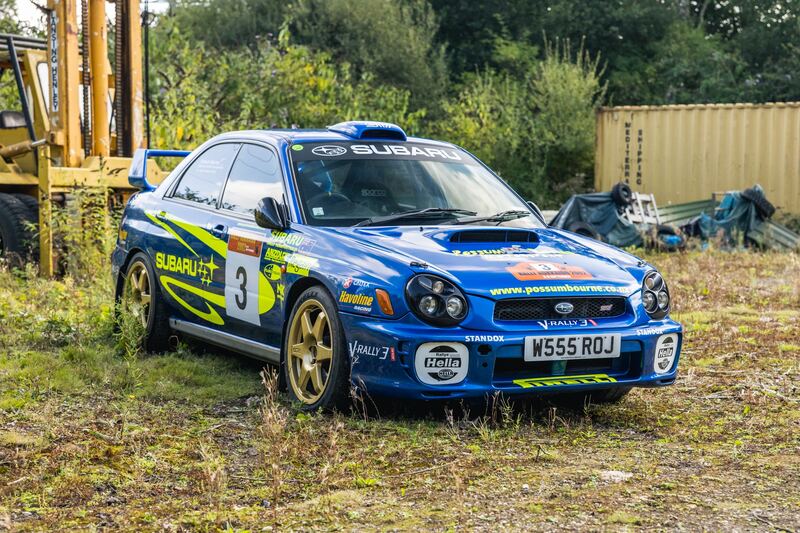 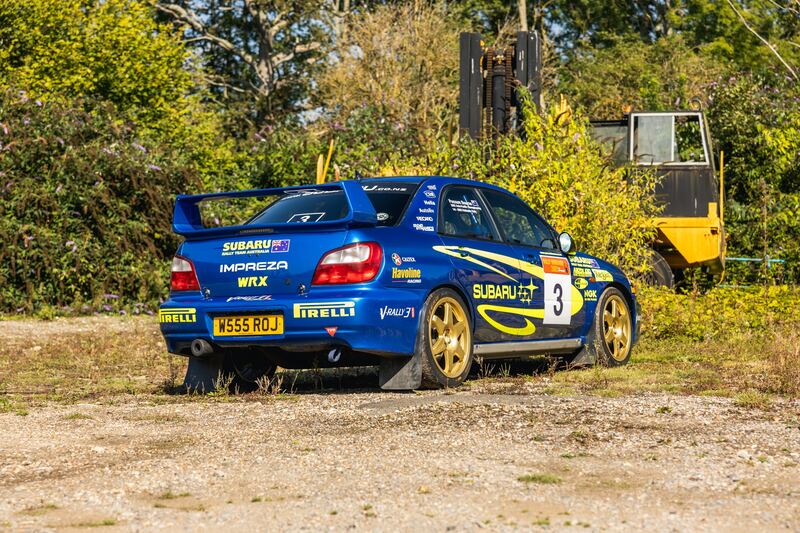 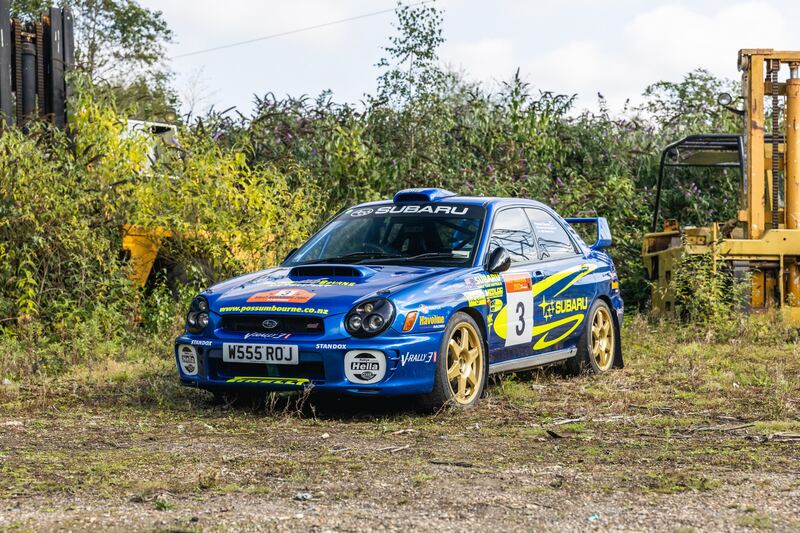 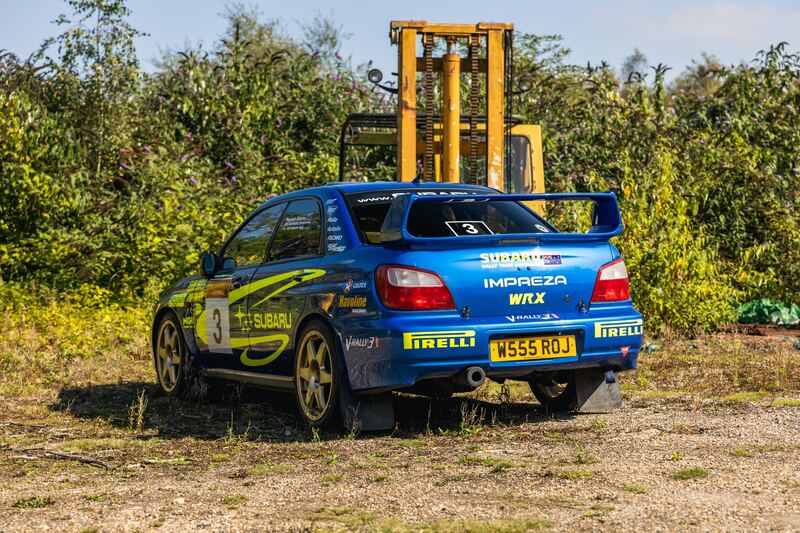