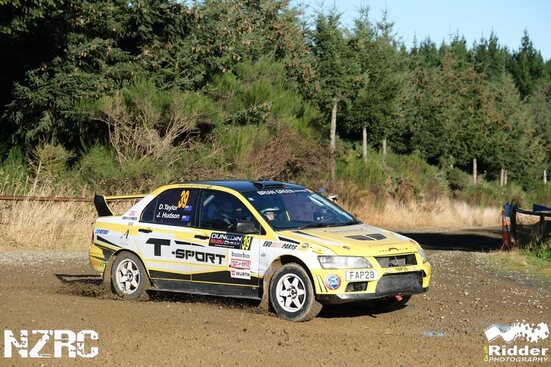 2016 would see a successful year for young Quantock netting himself second in the Mainland Rally Series in what was effectively his first season. Quantock would also go on to feature in the 2016 Hyundai Young Driver Shootout, securing a drive in two rounds of the 2017 NZRC in the Hyundai NZ AP4+ car.

In 2017 Job Quantock used the car as 00 car at the season opening Westland event before campaigning the car in the NZRC  rounds that he wasnt driving the factory supported Hyundai. Car was used in the Catlins Coast Rally by his father David after some late mechanical issues with his car.

Car was sold in late 2018 to David Taylor who was making his move to a 4WD car from his previous Honda. Taylor had his rally debut in the car at Rally Otago competing in NZRC Cat 5.

Unfortunately the car was destroyed by David Taylor in a Clubsport event in late 2020. 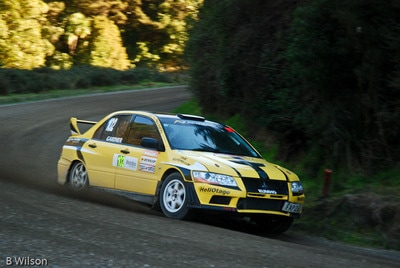 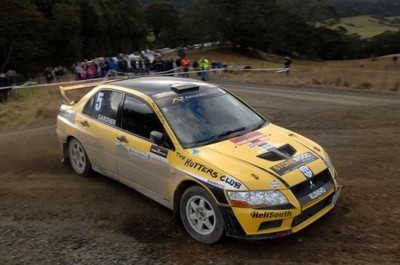 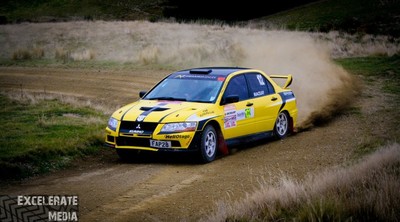 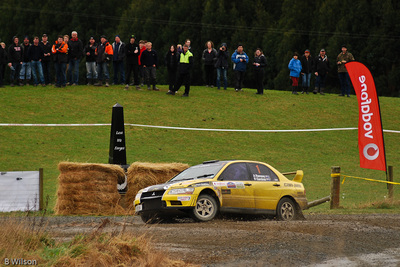 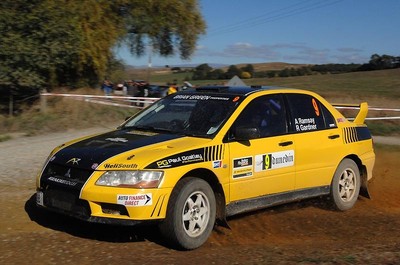 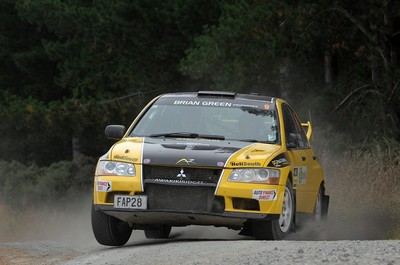 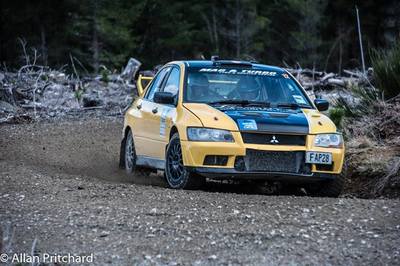 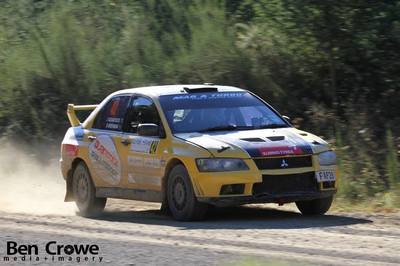 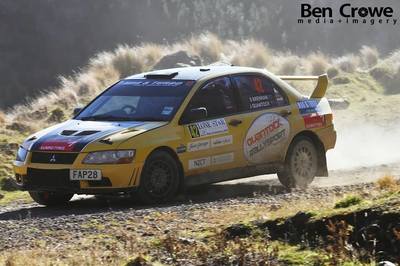 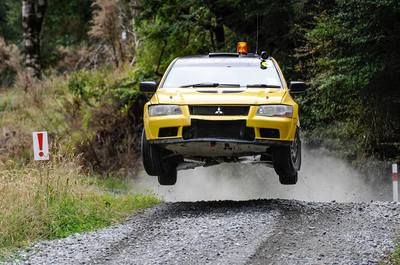 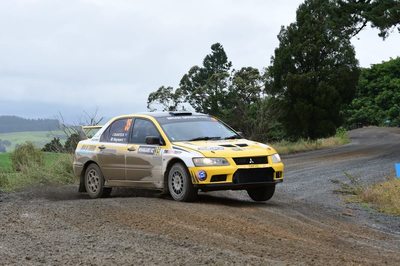 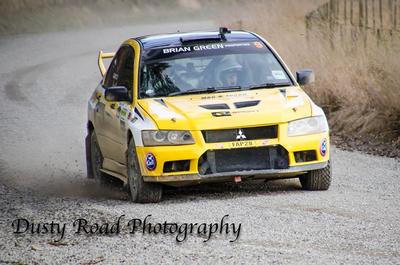 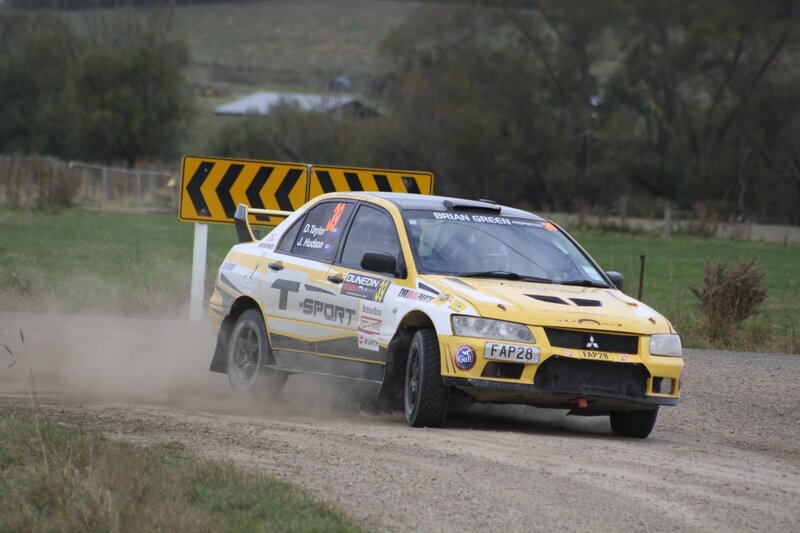